How to walk over traps in Fortnite without taking damage

An ingenious Fortnite player has found a way to walk over floor traps without taking any damage on the popular battle royale game.

Uploaded to Reddit by ‘itsmeduhhh’, the trick works on both spike traps and Chillers, making it extremely useful when trying to avoid those damage traps.

This tip can also work on traps placed on walls, meaning that you may be able to avoid getting eliminated if you can build fast enough. 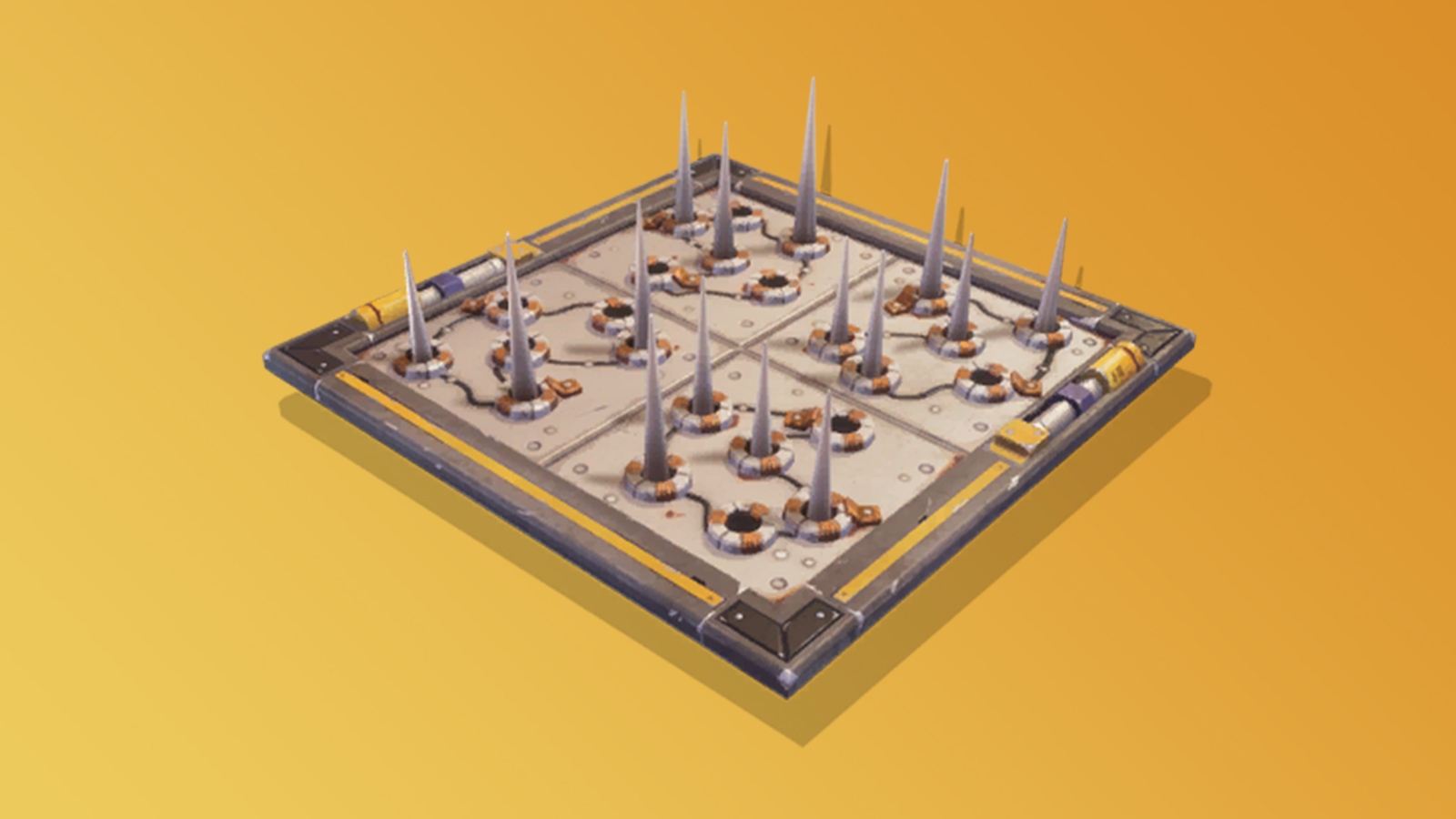 This trick may help you stop dying to pesky enemy spike traps.

When approaching a floor trap, simply place a pyramid building piece on top of it, protecting you from the spikes. Stand in one of the corners, and edit the cone so it becomes a larger pyramid forming into a point above your head, leaving the area underneath it clear to move around on.

Players can then destroy the cone completely, and will be able to move around on the trap without activating it, meaning you won’t get killed by the pesky spikes.

This trick works almost identically with wall traps, but instead of placing the pyramid on top of the trap, you place it on the floor directly beside the spikes, and then perform the same edits.

The effects of this trick wear off as soon as you step off the trap, so players need to remember that they can’t walk back onto the spikes without performing the same trick again.

Players will also take damage if they jump while on the trap, as it appears that the moment your feet leave the surface, it will begin to function normally again.

This handy trick may help you avoid an elimination, break into an enemy base without them knowing, or even recover loot from an enemy players who has previously died on the trap, so if you would like to put it into use, you can hop into Fortnite’s Playground mode and start practising your edit.