Pokemon Go: When should you purify your Shadow Pokemon? - Dexerto
Pokemon

Pokemon Go: When should you purify your Shadow Pokemon?

Team Rocket have well and truly invaded the Pokemon Go world and have brought Shadow Pokemon with them, which you need to save. Once you rescue one, you’ll need to purify it in order to save it, but when should you do so?

How Team GO Rocket got hold of Shadow Pokemon is unknown, but they’re essentially species turned into emotionless fighting machines. They can only be obtained by defeating a Team Rocket Grunt, Leader or even Giovanni himself.

Unfortunately, saving (or purifying) those Shadow Pokemon is an expensive task. Doing it will cost you either 1,000 Stardust and 1 Candy, 3,000 Stardust and 3 Candy or 5,000 Stardust, and 5 Candy, depending on the species of Pokemon. 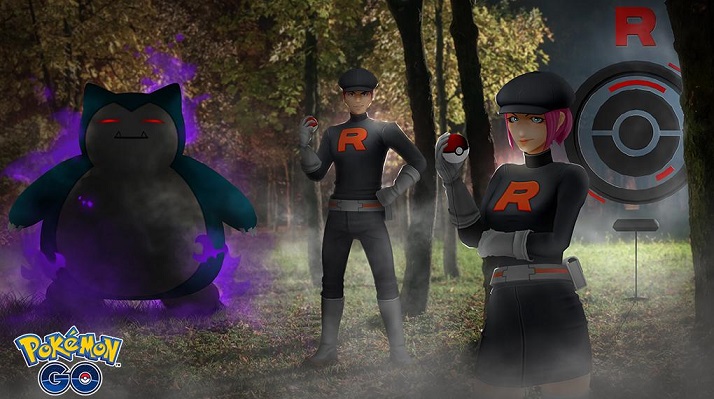 Trainers will be all too aware of how important Stardust is as a resource in Pokemon Go. Even getting 1,000 Stardust is the equivalent of catching 10 Pokemon, so you can’t just be throwing it around like it’s a common item.

That means you’ll inevitably need to leave some poor species in their Shadow state – not all of them can be saved, at least if you value your Stardust.

What are the benefits of purifying a Shadow Pokemon?

Firstly, let’s look at what the purification process actually does. It does more than just “saving” them so you can feel good about yourself, but makes the purified species more powerful which naturally makes it worth doing. They are as follows:

The effect of level, IVs and Power Up/Evolve costs can be seen on Shadow Larvitar above…

The IV increase means a Shadow Pokemon with IVs of 13 (13 attack, defense and stamina) are guaranteed to become perfect (100% IV) when purified. If it already has an IV 14 or more than that particular IV(s) will go to 15.

So, when should you purify?

The above means your Shadow Pokemon’s CP is basically irrelevant. You’re not going to use them in battle and if you do purify it, it won’t matter whether its CP is 20 or 600 as it’ll end up the same, regardless.

However, the IVs are important to look at. Shadow Pokemon are clearly an excellent opportunity to get high IV options, and if you’re really lucky the coveted perfect IVs.

A quick calculation shows there is a one in 125 chance of, essentially, nabbing yourself a 100% IV when catching a Shadow species. There’s a one in five chance of getting a 13 IV or higher on each stat, which equates to one in 125 when you multiply them together.

So, if you find one with 13s or higher across the board then, unless its a Rattata, you should probably spend the Stardust and do it. There are other things to consider, though.

Is the Pokemon going to be a viable battler? A Pidgeot won’t have a place in battles whereas Tyranitar will. It’s also worth considering if you need that Pokemon’s type in your team. If you have plenty of strong water Pokemon at your disposal then maybe you can pass on a Shadow Squirtle. Need some grass Pokemon, though? Then a Bulbasaur might be a welcomed addition.

Once the advantages of the purification process become ingrained then you’ll quickly be able to decide. One thing is for sure, however, you won’t be able to purify them all, and besides you don’t need to.