One avid Destiny fan has brought Eris Morn to life in an exceptionally unique way by reimagining the legendary Guardian as a Titan.

While Eris Morn may have led her fireteam into the depths of the Moon to face Crota long before the events of The Dark Below, she is by no means a Titan.

This uniquely twisted cosplay however, showcases just how the former Bladedancer could look as a menacing Titan instead and the results are astounding. 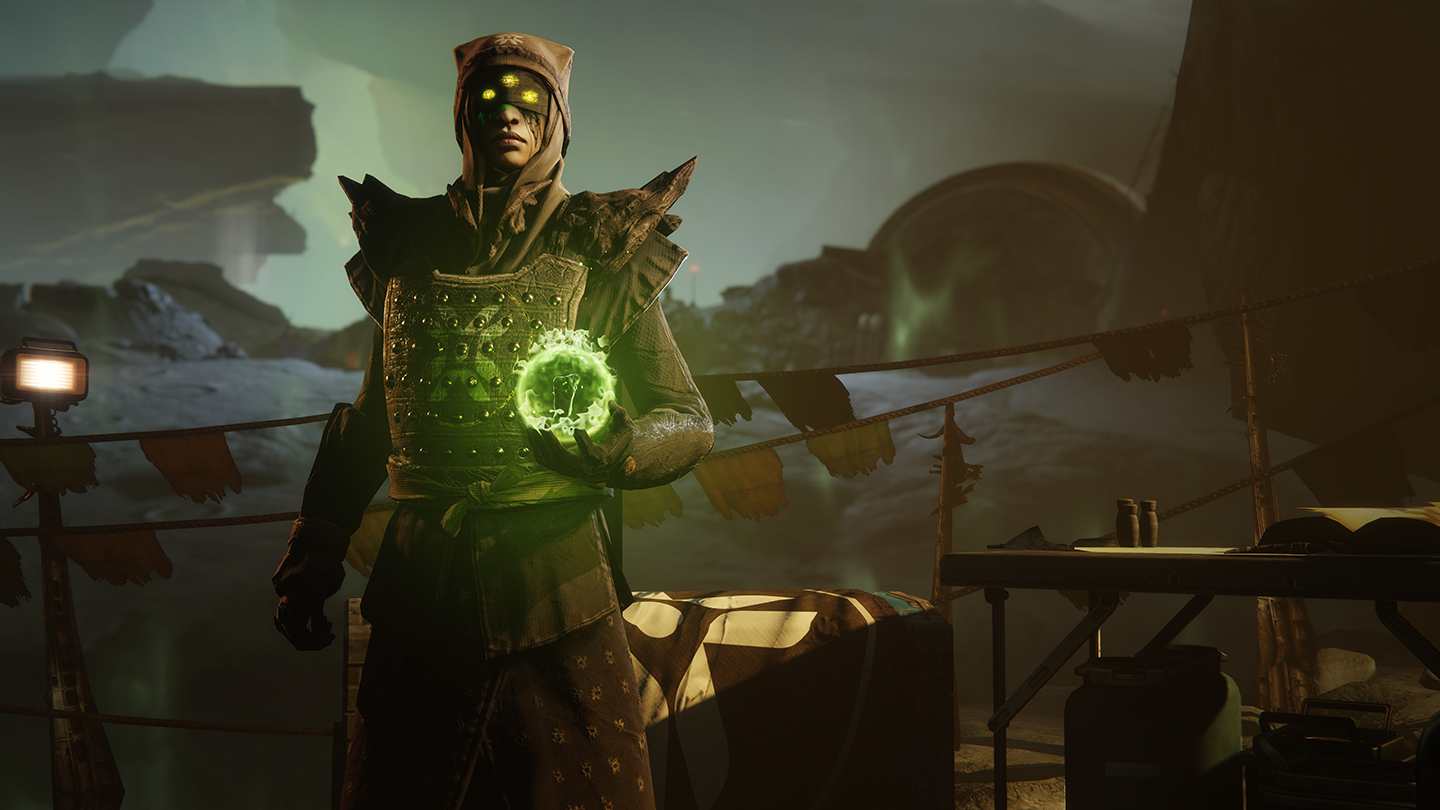 Eris Morn was the focal point of the latest Destiny 2 expansion, Shadowkeep.

From the bright shimmer of her Hive eyes to the black substance that flows from beneath the material, every minuscule detail has been taken into consideration.

The Titan armor features the enormous shoulder pads  the class has become known for, as well as numerous bright spikes emerging from the elbows and forearms.

A beefy Exotic Machine Gun, the Thunderlord, is also on display as the Eris Morn Titan is shown wielding one of the most devastating arc weapons in known history. 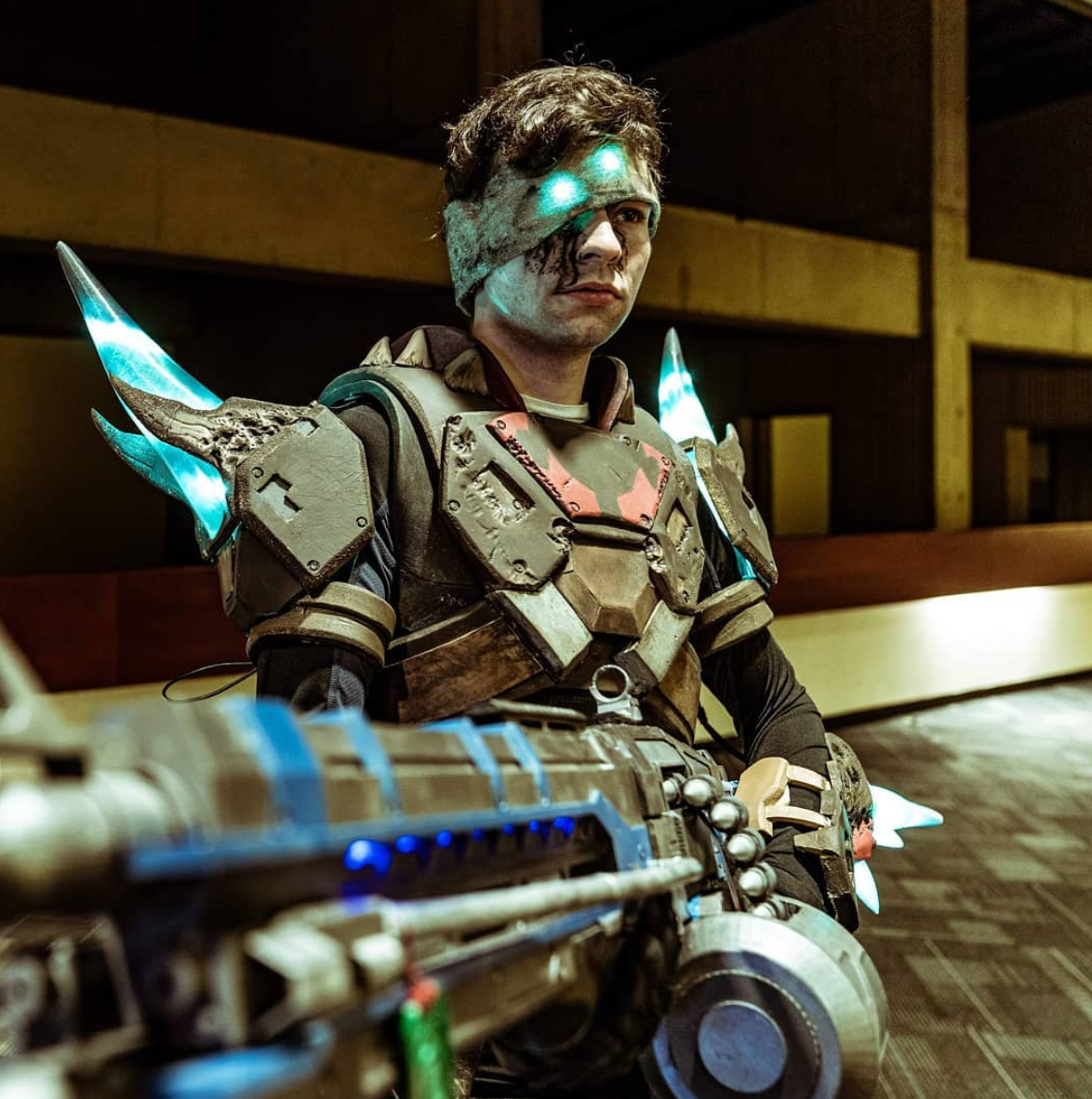 Eris Morn wielding a weapon is certainly a unique sight.

Not the only Destiny-themed cosplay that the creator has focused his efforts on, a plethora of marquee Exotic weapons have also been designed from scratch.

From a devilish looking Bad Juju to a Year-One Red Death and even a Touch of Malice to boot, there’s no denying that this arsenal of rare weaponry could come in handy for all sorts of Destiny costumes.

Additionally, various other forms of armor have been designed so that the creator can personify numerous characters from the franchise. Uldren Sov is one particular figure that the cosplayer embodies on occasion, donning the typical blue facepaint to mimick the Awoken race. 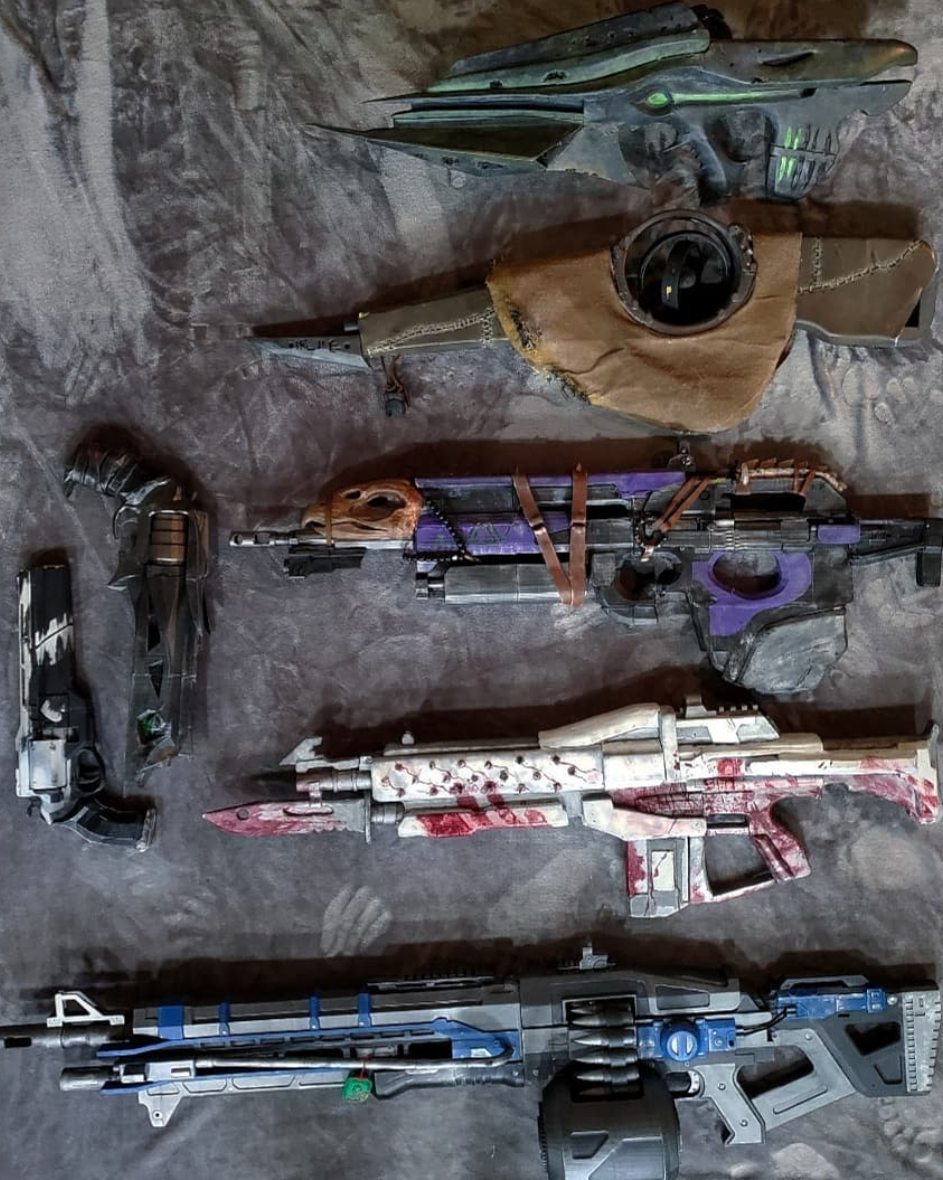 Also on display are the Ace of Spades and Thorn Hand Cannons.

While Eris Morn is dedicated to fending off threats that emerge from the Moon, there’s no denying that it would be an extraordinary sight to see the legendary character in heated battle like the old times.

Destiny just launched on the brand new Google Stadia so fans will be able to access the title in more ways than ever before, but is the new platform any good? Here’s our review roundup.