Tommey and Clayster – The Last Two Survivors from CoD XP 2011

Only two players in the world have participated in every $1 million+ Call of Duty tournament from 2011 to 2018 – James “Clayster” Eubanks and Thomas “Tommey” Trewren.

In September 2011, Activision hit hard with their first $1 million tournament, something very rare at the time. It was the first CoD XP, the predecessor to what became the Call of Duty World Championship, held every year since 2013.

Reserved for major players at the time, some players who were already among the best in the world were unable to participate due to age restrictions, such as Seth “Scump” Abner, or top French player Corentin “Gotaga” Houssein.

The competitive aspect of the tournament was also questioned. For example, Team Deathmatch and Kill Confirmed, two modes typically seen as “casual”, were part of the rotation.

More importantly, the tournament was played on Modern Warfare 3, a game that was not yet released and that most competitors were playing for the very first time. The qualifiers had even been held on the original Black Ops game.

Regardless of these issues, the tournament put Call of Duty at the forefront of the global esports scene and laid the foundation for the explosion of Black Ops 2 competition a year later.

Since then, the CoD scene has changed a lot. Players who participated in this tournament and who continue to compete today can be counted on one hand, and if you only consider players who took part in this CoD XP 2011 and every Call of Duty Championship since – there are only two left standing.

Already known as one of the best European players, Tommey has never dropped off from the highest level, but has never bettered 5th at a CoD Champs.

His best since is top 12, which he reached in both 2014 on Ghosts and 2016 on Black Ops III. He will try once again to better this placement this year, with Team Vitality (Chain, Maple, Tommey, Denza). 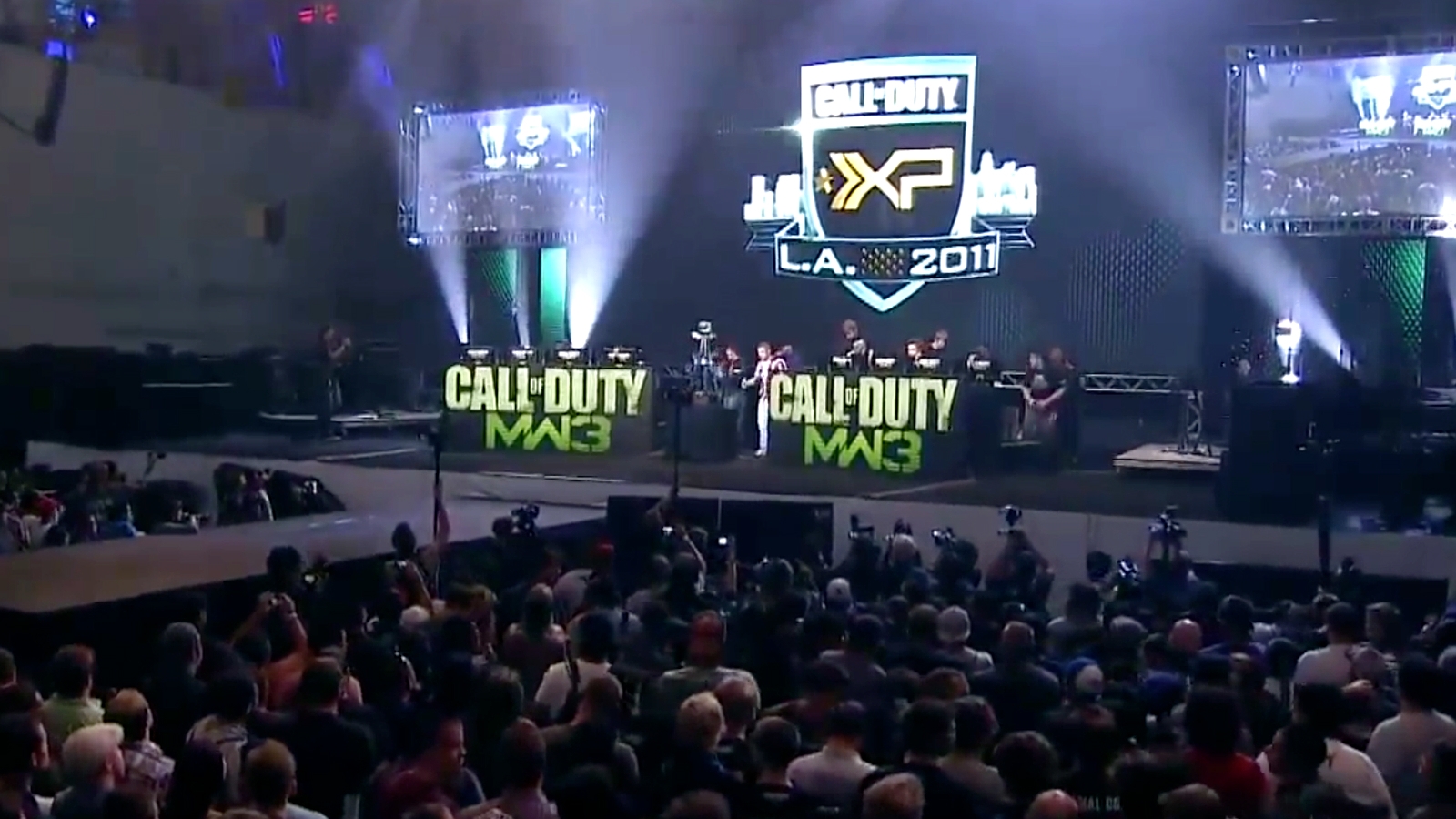 He too has attended every CoD Champs since, and of course won with Denial eSports in 2015, on Call of Duty: Advanced Warfare.

This year with eUnited (Clayster, Arcitys, Prestinni, FeLonY), he will try to replicate 2015, and in doing so would enter a new esteemed group – players who have won two CoD Champs (JKap and Crimsix with two, Karma with three wins).

Until this WWII season, another British player, ShAnE, was keeping pace with Clayster and Tommey, but this year he failed to grab a spot at the LCQ to have a chance at qualifying for Champs.

For organizations, OpTic Gaming was the only team at the 2011 CoD XP to have participated in every year of the Call of Duty Championship between 2013 and 2018.