Tyler ‘Ninja’ Blevins has explained what he believes Epic Games are trying to do by keeping Fortnite Chapter 2 simple at the moment, after FaZe Clan’s Kyle ‘Mongraal‘ Jackson dubbed the popular battle royale “stale.”

After the explosion of whacky additions to the game at the end of Fortnite’s tenth season, including the near-globally hated BRUTE mechs, many players have been left disappointed by the slower pace of Chapter 2.

For many, the end of the divisive Season X, and the black hole event that sucked Fortnite’s old map — and, for a time, the whole game — out of existence was the reset the title needed. Some, however, are tired of the return to slower releases.

One such advocate for a return of the ‘glory days’ of Epic dropping weird and wonderful items, weapons, and events into the game at a whim is Mongraal, who said he was tired of the “stale” state the game has found itself in lately.

Ninja, who has often been the voice of reason for many of Fortnite’s issues, to the extent that some have joked that he has a close relationship with the Epic developers, said he agreed with the 15-year-old star, but preached patience.

“Slow and steady,” the Mixer superstar said in response to Mongraal’s comment. “The game was so insane at the end of Season X, I think Epic is trying to mimic the way they added items from the first chapter.”

Considering Fortnite’s explosion into the global phenomenon that it is today came off the back of a content plan that Epic stuck to in 2017 as they were first expanding the battle royale title, it certainly makes sense that they’d want to return to what worked.

That’s not to say Ninja is exactly happy with how content is flowing in the game at the moment either, however, and admitted he was “totally with [Mongraal]” on the fact there hadn’t been much variety added into the battle royale since The End.

Slow and steady. The game was so insane at the end of season X, I think epic is trying to mimic the way they added items from the first chapter. But I AM totally with you I want much more variety.

Mongraal and Ninja both seemed to come to an agreement on what Epic was trying to do — bring back the “simplicity” of the very first seasons of the game back in 2017 — but knew the “slow” pace of the drops just couldn’t last forever.

“I definitely think for the most part of this season they want the feel of the simplicity, I hope they start adding some new stuff soon though,” Mongraal replied.

This isn’t the first time Ninja has stepped in when someone was complaining about Fortnite either, after he warned Turner ‘Tfue’ Tenney, who boasts one of the game’s biggest followings, his complaints could be a death knell for the title.

“He was getting like 70k viewers and he’s talking about how the game is dogsh*t and it’s dying,” Ninja said during his December 10 stream. “Dude you’re literally pulling in more viewers than anyone, and you’re drilling the game into the ground.” 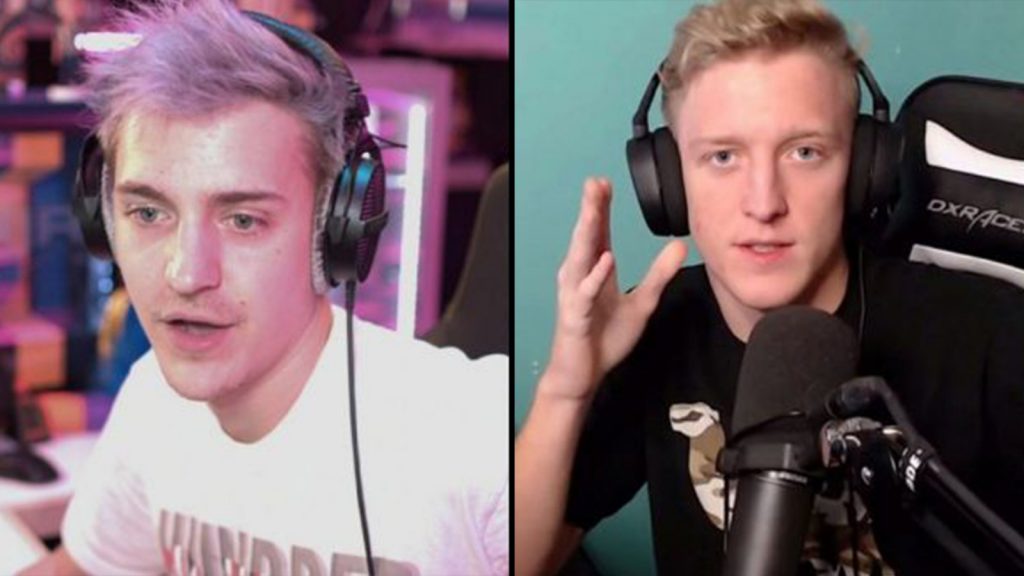 Ninja and Tfue have locked horns in the past over the state of Fortnite’s gameplay and content.

Ninja’s criticism came after Tfue called Fortnite’s most recent patch the “worst update ever,” and threatened to abandon the battle royale grind altogether.

Right now, however, it is clear that Epic is taking their time putting together new content patches, and implementing new features to the game, and it’s definitely coming at a slower pace than most Fortnite fans are used to.

Whether this will stifle the game’s explosive growth, or help it in the long run, remains to be seen, but for now, it seems it’s worth keeping an eye on what Epic is doing, and giving them one more chance to show off what they bring to the table.