Fortnite developer Epic Games has become embroiled in another lawsuit relating to the battle royale’s dancing emotes, this time relating to the Halloween-themed “Pump It Up” emote, based on a 2006 viral video.

On October 30, Matthew Geiler, who has become known as the ‘Dancing Pumpkin Man’ after his 2006 video exploded in popularity across the internet, drafted a cease-and-desist letter to Epic, threatening a lawsuit regarding the emote.

The game’s Halloween-themed emote was available for purchase for a single day during this year’s Fortnitemares event. The dance transforms players’ heads into flaming pumpkins as they dance like Geiler in his thirteen-year-old viral video.

Carve up the dance floor ?

Grab the new Pump It Up Emote in the Item Shop now!#Fortnitemares has returned pic.twitter.com/Pg1nvxZecg

Geiler suggested the emote was “infringing on his personal likeness,” and stated in his letter he was “prepared to take all necessary actions to protect the Dancing Pumpkin Man character” if Epic failed to remove the emote from the battle royale.

The Fortnite developers hit back nearly immediately, according to The Verge, filing a preemptive complaint seeking a judge’s ruling on the matter.

The development company suggested Geiler had no right to the character because he created the costume from “preexisting, third-party Halloween jack-o-lantern decorations from his company’s holiday lobby display.”

Epic also alleged in the court filing, which is available online, characters adorned with pumpkin heads and related to Halloween were “common in many other creative works,” including horror movies, and Marvel’s Spider-man franchise.

The court filing also suggests the outfit appearing in Geiler’s viral video isn’t “substantially similar” to Fortnite’s emote, with the facial features completely different, and none of the characters who use the dance wearing a black unitard. 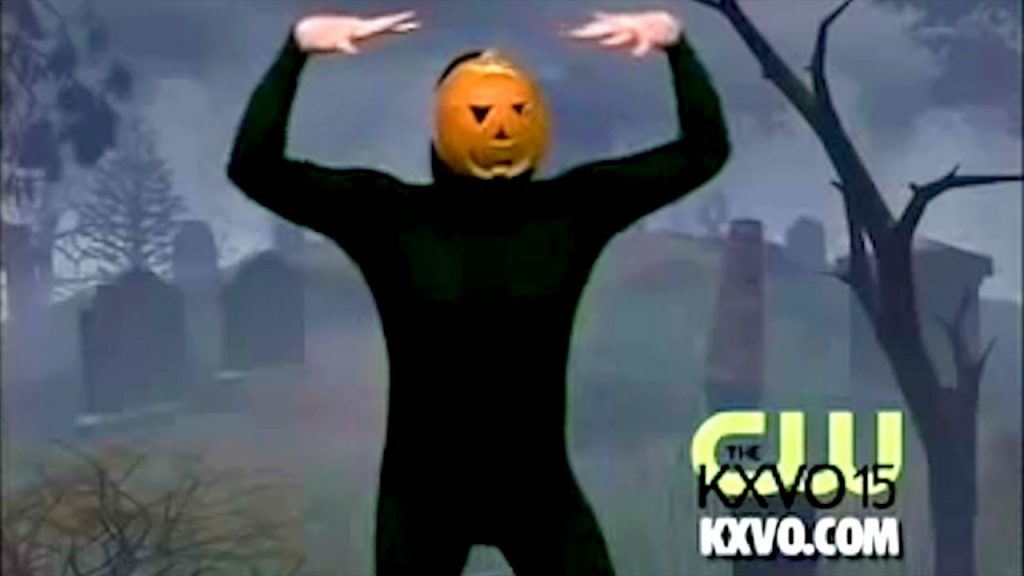 Geiler’s Dancing Pumpkin Man clip has become one of the most viral videos of all time.

Finally, Epic’s preemptive lawsuit details a licensing deal made between the Fortnite developers and Geiler, which the ‘Dancing Pumpkin Man’ previously confirmed on Facebook and in an interview with Mel Magazine, suggesting both parties had come to an agreement on the use of both the dance, and any potential likeness.

There have been no further developments on whether Geiler has rescinded his initial letter, but the clock is ticking for him now: with Epic’s lawsuit request, they have stipulated the court declare the company has broken no rules, which will basically force Geiler to allow Epic the continued use of the dance emote.

Fortnite’s developers have also asked for legal fees, expenses, and “other, further, and different relief as the Court deems just and proper” to be covered by Geiler if the company is deemed to have not infringed any licensing agreements. 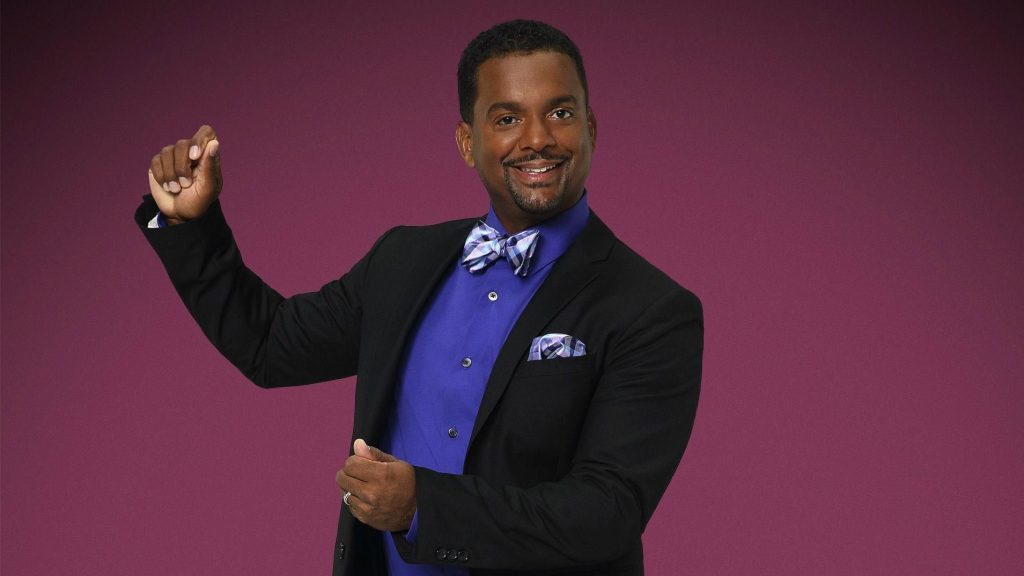 Fresh Prince of Bel Air star Alfonso Ribeiro was one of the first to sue Epic Games for their dance emotes.

This isn’t the first time Epic has been pulled into a legal battle over dances in their global phenomenon either, with several lawsuits against the games company dropped in March this year following a US Supreme Court decision relating to copyright lawsuits.

Of those, the most high profile was former Fresh Prince of Bel Air star Alfonso Ribeiro’s claim Epic’s use of “The Carlton” emote infringed on his personal copyright. That lawsuit ended after the US Copyright Office rejected his requests.