Fortnite star Tyler ‘Ninja’ Blevins explains why popular content creators such as Tfue could be hurting the growth of the game.

Since Fortnite’s release in September 2017, the battle royale game has broken into mainstream culture as one of the most popular games in the world.

However, like with many titles, the hype around Fortnite has begun to die down over time and one of the game’s biggest streamers, Ninja, explained why some of the game’s top creators could be partly responsible for its decline. 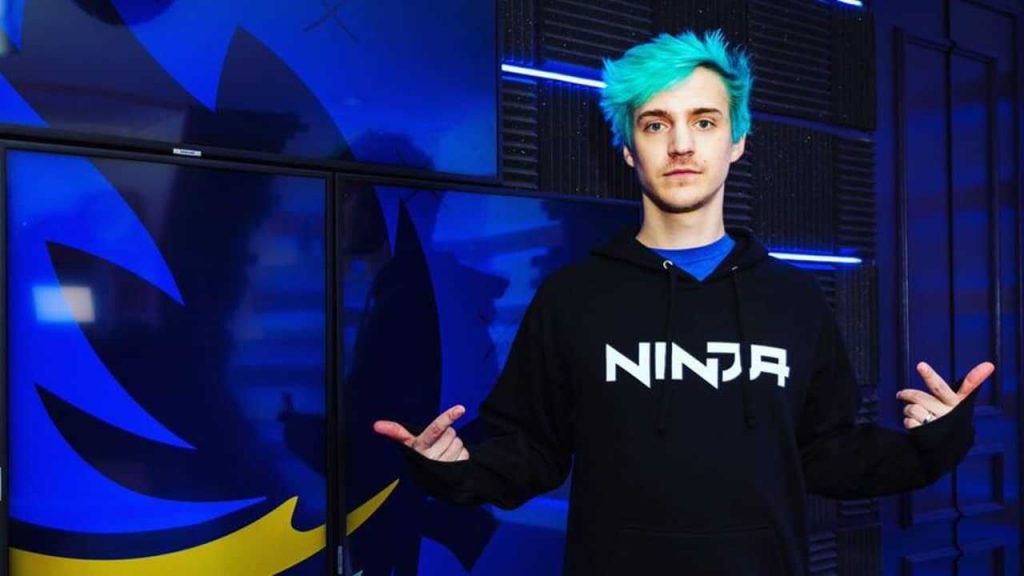 Ninja explains why Fortnite creators can help the game succeed.

Ninja was discussing what changes needed to be made to the matchmaking system with his FNCS squad when they started to point out the way many content creators would respond to problems they come across in-game.

Despite the fact that many are unhappy with the current state of Fortnite, Ninja explained that simply complaining about the game is not the right way to go about solving the issues.

“There’s such a good way that you can do it without making everyone think that the game is dying or dead,” he explained, “I really wish that a lot of content creators who have a lot of followers and are really big influencers were more aware of that.”

The popular streamer revealed that even he would find himself being influenced by what some of his fellow creators complain about and highlighted a specific moment where Tfue was criticizing the game.

“He was getting like 60 or 70,000 viewers and he’s talking about how the game is dogsh*t and stupid and it’s dying,” Ninja revealed, “he’s a perfect example, dude you’re literally pulling in more viewers than anyone on the platform right now, playing a game, and your drilling the game into the ground.”

Tfue has been quite vocal about some of the changes that have taken place since the release of Fortnite’s Chapter 2 and has even called it the “worst update ever” after suffering from in-game ping issues.

Although Ninja seems to remain positive about the popular battle royale game, whether or not his words will influence his fellow content creators to give constructive criticism will remain to be seen.