Streaming superstar Tyler ‘Ninja’ Blevins appeared on Kevin Hart’s “Cold as Balls” where he talked about gaming, Mixer, and even had his real first name roasted.

Ninja’s latest endeavor took him to Kevin Hart’s show Cold as Balls, which part of the Laugh of Loud Network, where the comedian chats with guests in an ice bath about what they have going on in their lives.

With this being an interview with Ninja, he talked about the usual topics such as the time he played with Drake and Travis Scott as well as his switch from Twitch to Mixer. 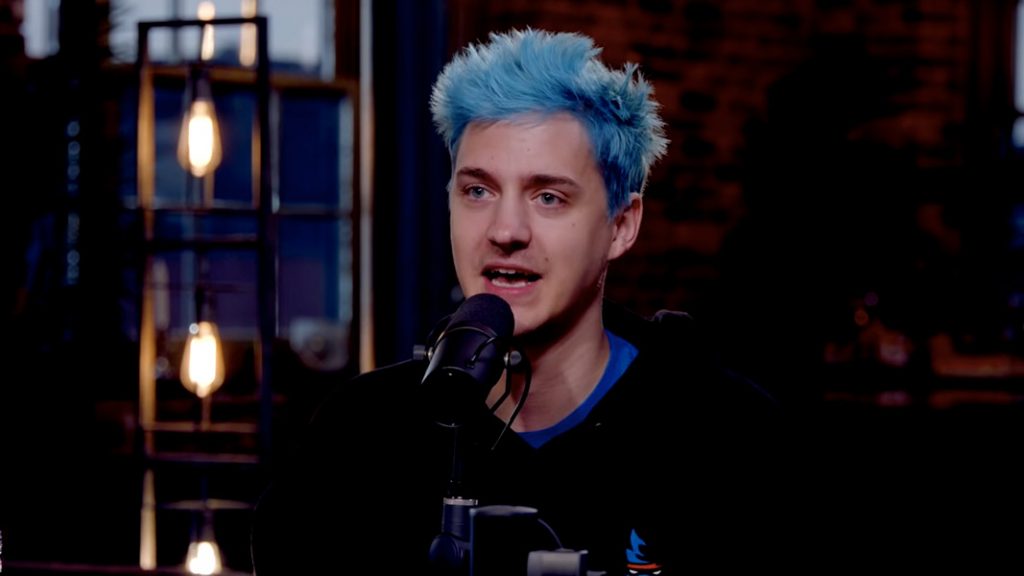 Ninja has been making major moves in 2019, even appearing on the True Georgie podcast.

However, things went a little off-script near the end when Ninja began asking Hart questions about himself, such as his first name. Amusingly, the Jumanji actor didn’t really know a whole lot about Ninja and had to quickly come up with something witty.

“Ninja Stevenson,” he stammered before cutting Blevins off from responding. “You didn’t let me finish my answer. Your name is Dick, right, and Dick is short for what? Richard. And because you didn’t like when people called you Dick, you learned karate, which is how you got the nickname Ninja.”

Of course, none of that is true but it is pretty hilarious to see the whole story essentially get made up on the spot by Hart. Not many people know Ninja’s real name is Richard, of course, since he’s pretty much known by his online persona or Tyler Blevins outside of gaming, almost always omitting his real first name.

When asked by Hart about his switch from Twitch to Mixer, he explained that it wasn’t about the money.

“Contrary to popular belief, it really wasn’t a money play,” he said. “A lot obviously think it was. The deal was better to continue to grow our brand.”

Hart was also very interested in learning more about streaming after hearing the amount of money that’s up for grabs by getting involved. While he doesn’t have any plans to start up a Twitch or Mixer channel right now, perhaps that could change in the future.

Maybe we could even see some Fortnite duos in the future with him and Ninja.