The season-ending Fortnite event ‘The End,’ which saw the battle royale’s long-standing map and the title sucked into a black hole for two days, was the “most viewed gaming event ever” across Twitch, YouTube, and Twitter, according to Epic Games.

In one of the biggest moves Fortnite has ever seen, Epic Games made the bold call to literally wipe the battle royale’s map from existence to close out Season 10, before taking the game offline and going dark on social media.

The groundbreaking event saw millions glued to streams on their computers and phones as they watched a 48-hour broadcast of a black hole, waiting for any news of where Fortnite had gone, and what Chapter 2 would eventually look like.

As it turns out, it may have been one of the most-watched video game events in history, with Epic revealing more than 1.7 million Twitch viewers tuned in to either the game’s official Fortnite stream, or their favorite content creators, during the event’s peak.

“That’s the platform’s peak concurrent record on a single game category,” the game developers proudly told The Verge in regards to the event’s record-breaking broadcast numbers. 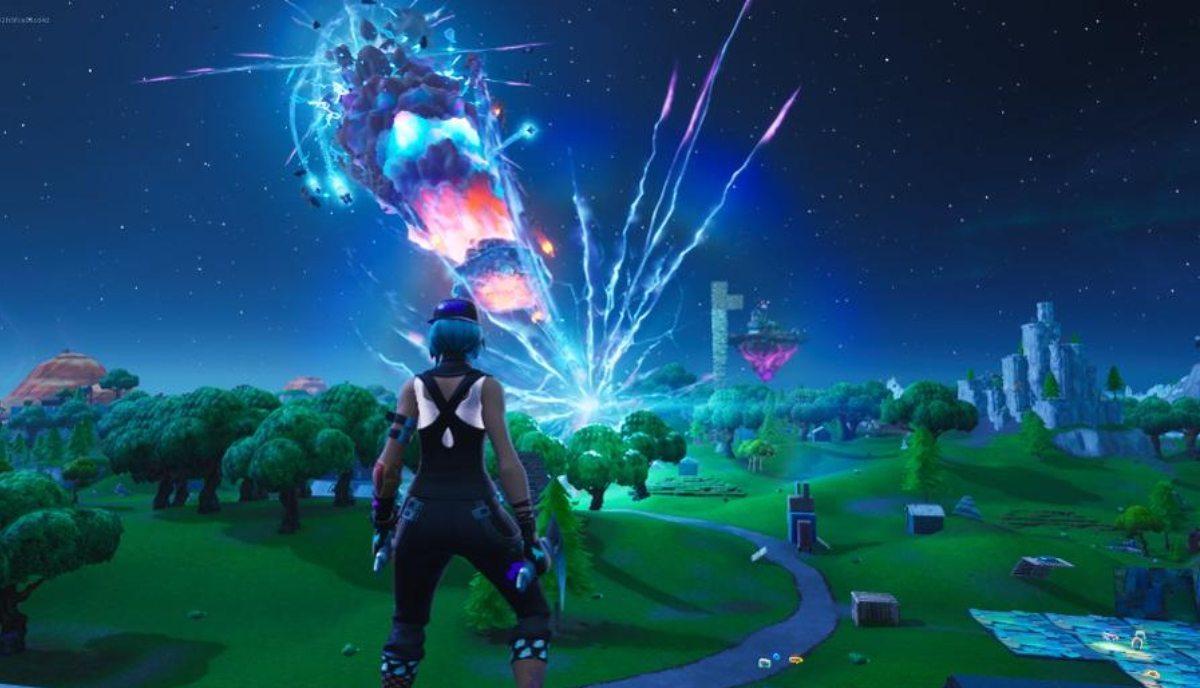 Fortnite was temporarily destroyed by a black hole during The End.
[ad name=”article2″]

On Twitter, the numbers exploded to similar levels, peaking at 1.4 million concurrent spectators. The black hole garnered more than 50 million minutes watched, and 42.8 million views in total, making it the “most viewed gaming event on Twitter,” according to Epic.

Both Twitch and Twitter were dwarfed by YouTube’s massive popularity during the two-day livestream, with the website hitting 4.3 million concurrent viewers across all channels.

While Fortnite’s record-breaking moment clocked up the biggest live viewer count for any gaming event, the black hole was left behind by one of pop’s biggest names.

Beyoncé currently holds the record for the most concurrent viewers in a live YouTube event, with Queen B cracking more than 458,000 for her 2018 appearance at Coachella, which the music and arts festival aired in its entirety. 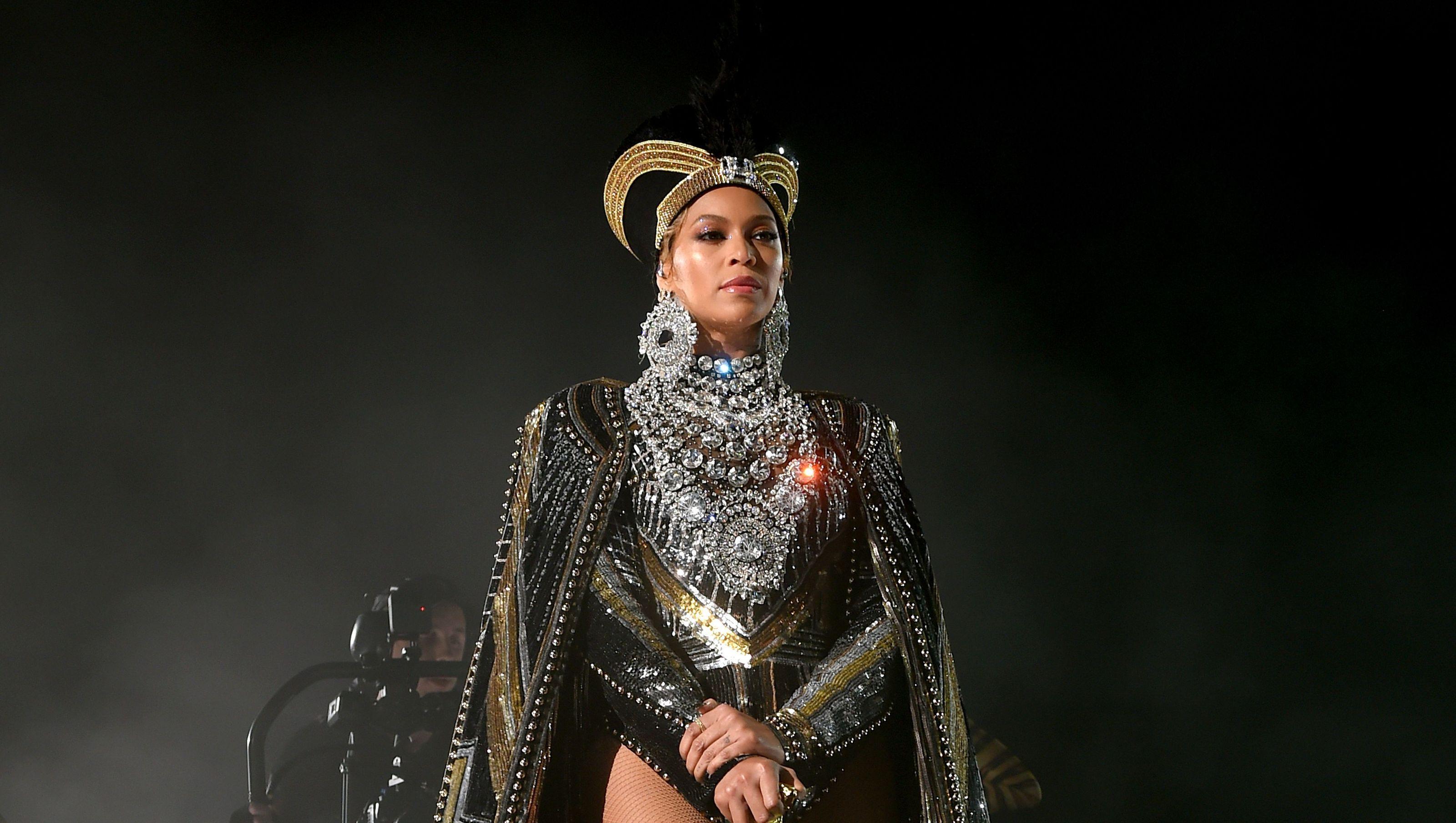 Fortnite certainly still holds the crown for gaming moments, however, with Epic’s daring event even shattering recent esports viewing records, which have been on the rise in recent times, as well as other past moments for the globally-popular battle royale.

In comparison, Tyler ‘League of Legends World Championship hit a 2.1 million viewer-high during a do-or-die group stage clash between SK Telecom T1 and Royal Never Give Up on October 13, according to EsportsCharts.

Epic has not yet revealed how many players were in-game when the black hole event first began, but considering the hype that was built around the mysterious ‘The End’ moment for the game, it’s likely a significant portion of the player base logged on to see it live. 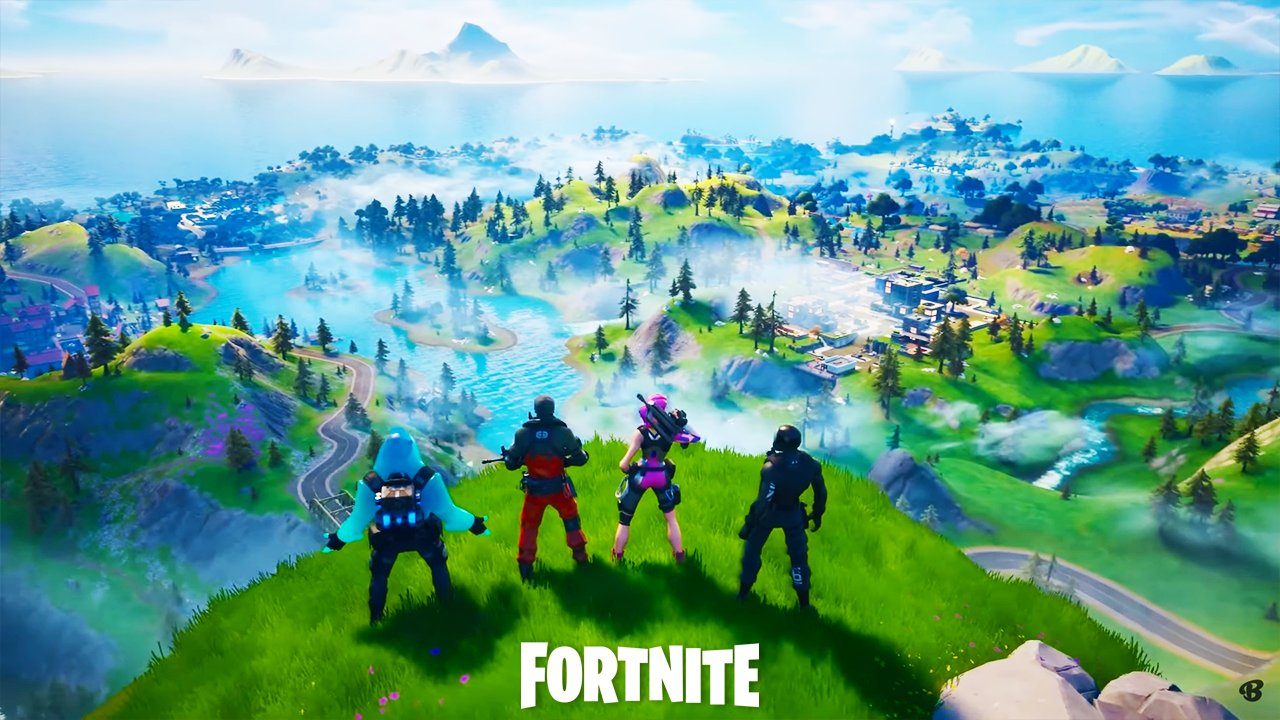 And now, Fortnite seems to be once again rising in popularity. While major streaming stars like Dr Disrespect, Michael ‘shroud’ Grzesiek, and Turner ‘Tfue’ Tenney all seem to have grievances with Chapter 2, it’s clear the event has breathed new life into the battle royale.

Now it’s just a waiting game to see if Epic, or any other game developers, can bring out something that will top the record-breaking moment that was The End.