Every location in Fortnite Battle Royale has a different amount of chests that you can find there and if you would like to know where’s best to land, this map should help you out a lot.

Epic Games made a number of big changes to the map with the launch of Season 8, with the addition of a brand new volcano, the removal of Wailing Woods and the arrival of Lazy Lagoon – among other things.

Chest locations were revealed for Season 7 in December of 2018, but since things have been shaken up significantly since then with a huge earthquake, we thought that we would put together a new one for you. 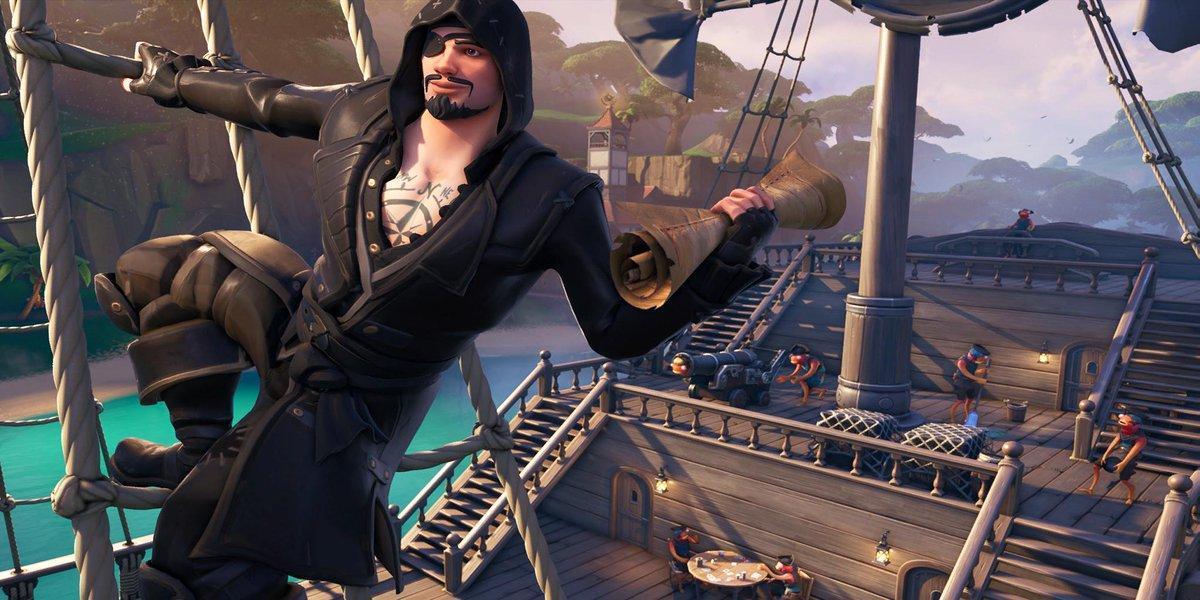 Lazy Lagoon looks to be one of the better places to drop in Fortnite Season 8.

The graphic will help indicate both the most fruitful and chest barren places across the map in Season 8, which should help you out when your teammates are debating where to land.

From the map below, we can see that Tilted Towers is still the loot capital of Fortnite’s battle royale game mode, as 35 chests spawn there. Happy Hamlet is not too far behind that number, though, with 33. 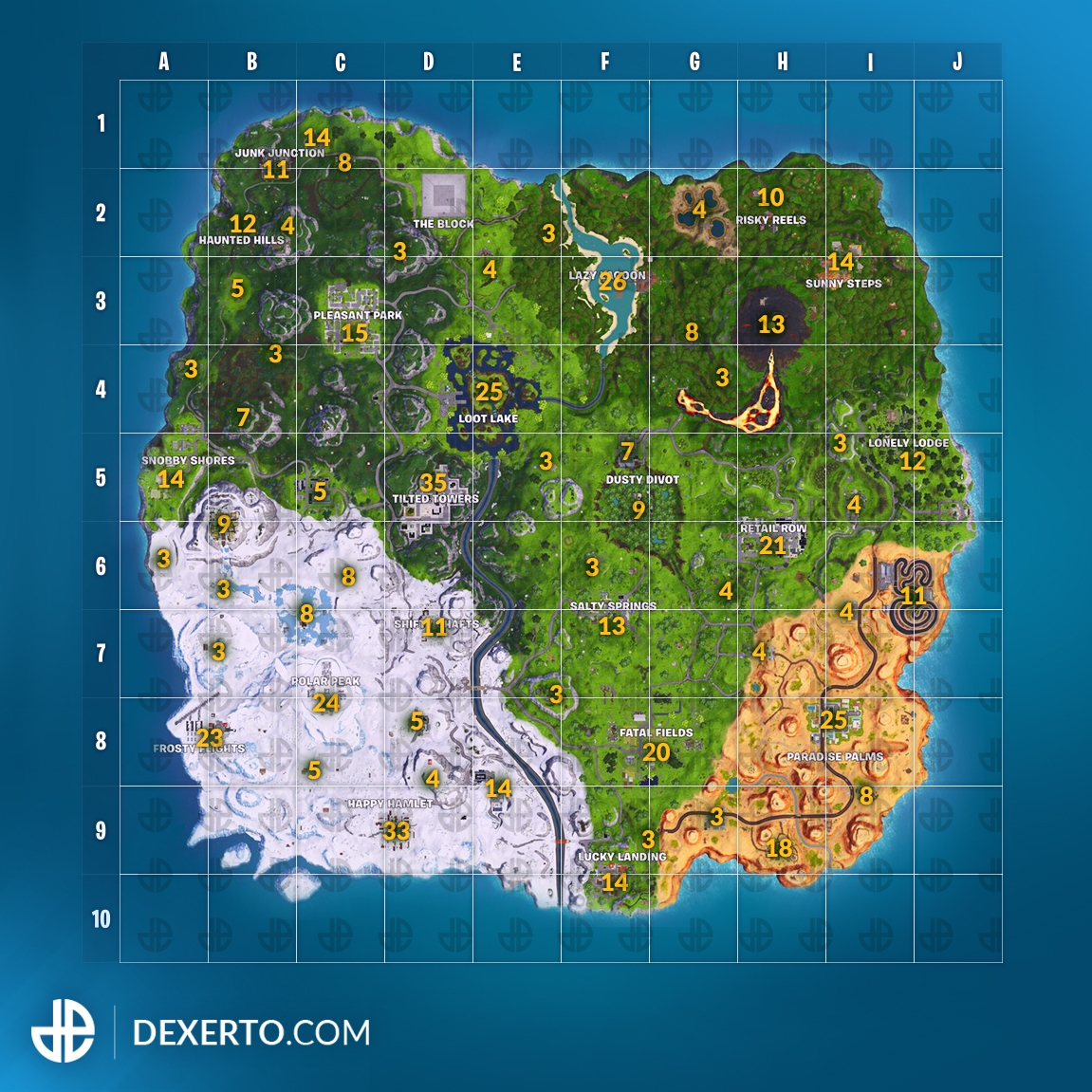 Check out the best and worst locations for loot in Fortnite Season 8.
[ad name=”article3″]

The revamped northeast side of the map has been given a significant loot boost, as expected, with 26 chests to be found at Lazy Lagoon, 13 at the new volcano, as well as an extra 24 between both Sunny Steps and its nearby nameless location.

Hopefully this map will help you convince your teammates to stop landing at places where nothing spawns and assists you in your next Victory Royale.