Popular Twitch streamer Annemunition was left shocked after a Minecraft mixup left her without any items, and no easy way to reverse her mistake.

Minecraft was once just a bare-bones sandbox game, giving players the freedom to transform a realm into their own in any which way they chose. Over time, new features have been added to make the game more intuitive, including text commands for specific effects.

Players are able to teleport themselves around the map to specific biomes, cut and paste builds from one place to another, and even give themselves night vision. However, one slip up with these commands can mean disaster, as they are not reversible. 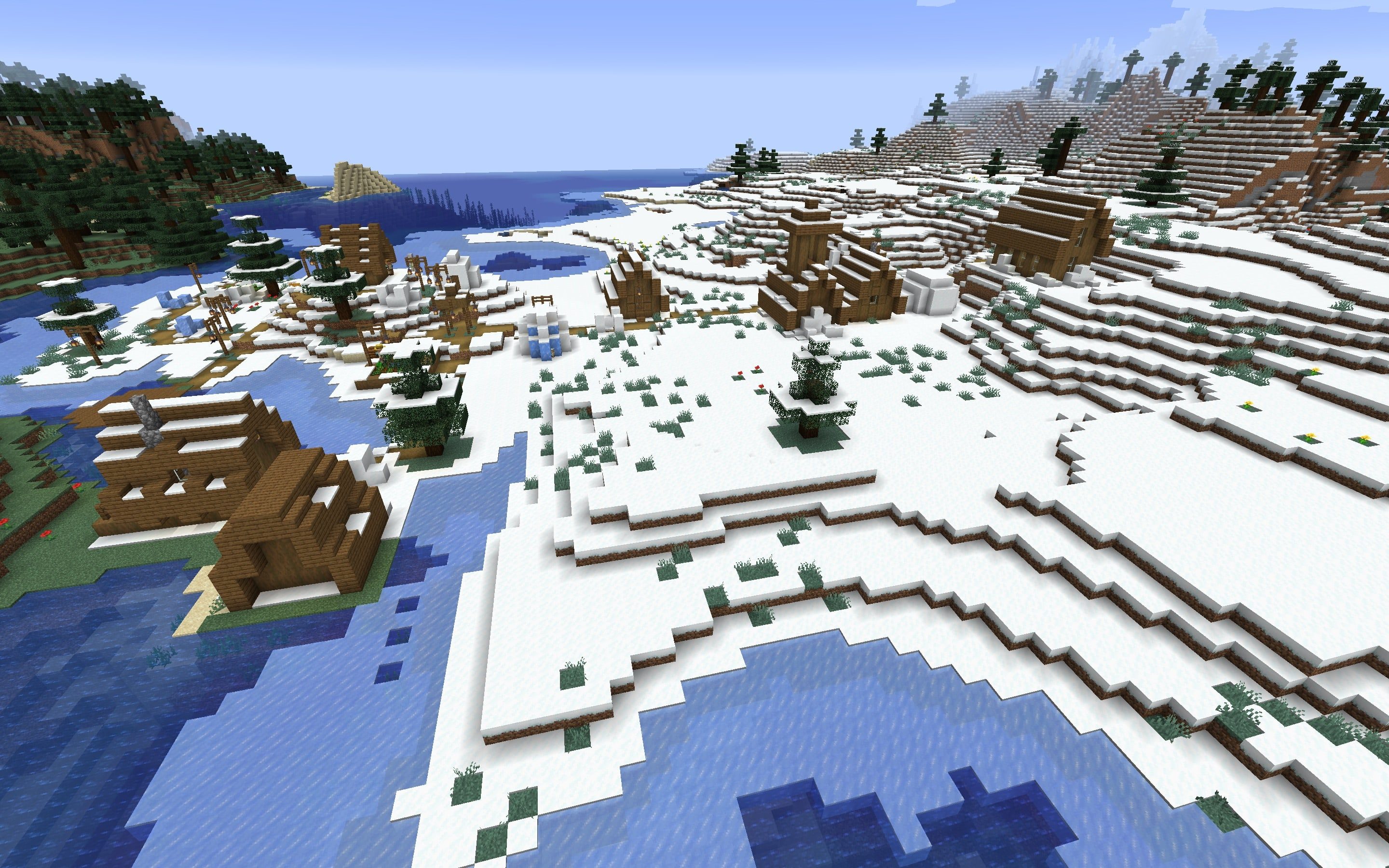 You can use commands in Minecraft for a wide variety of things, including teleporting to different parts of the map.
[ad name=”article2″]

Twitch personality Annemunition discovered how brutal these commands can be if you accidentally get them mixed up on an October 14 livestream. She was looking to remove the effects of her night vision, which she can do using commands.

However, instead of using the /effect command, she used /clear, meaning that instead of getting rid of the night vision, she deleted her entire inventory.

“I just made a mistake – I deleted all of my items. I just deleted everything,” she said, explaining the situation to Framoge, another player on the server.

She looked dazed after the mix-up, trying to remedy the situation by asking her chat for a solution.

“Okay, how do I fix the mistake I just made,” she said, while cradling her head in her hands.

The beauty of Minecraft being a sandbox game though is that there is always a way to get things back. She could swap into creative mode and fill her inventory back up, but traditionalists would argue that this is cheating the system.

She instead decided to go back to one of her previous backups. Realms usually auto-save every six minutes, so she had enough time to get everything back, without really cheating the system.

“Oh, saved! We did it chat, thank you,” she said, after seeing her inventory of stacked diamond armor and enchanted equipment return to its rightful owner. 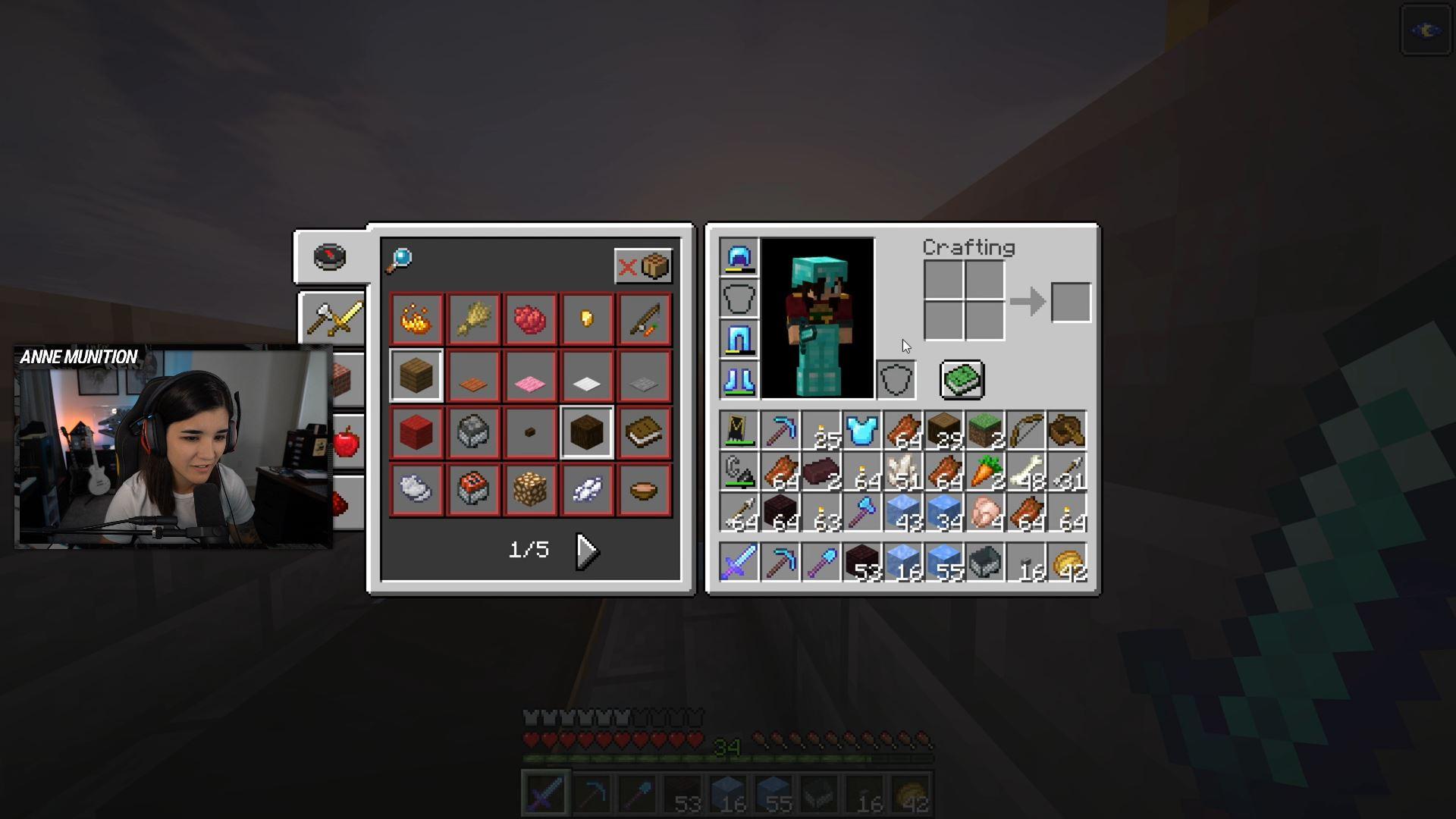 Annemunition had a pretty stacked inventory, so it’s understandable why she was so upset over losing it.
[ad name=”article5″]

She did have a little quip about the command system at the end though, saying that maybe making the commands more clear, or having a confirmation system, could stop players from accidentally deleting their whole inventories in the future.

“Why would it be /clear,” she asked. “Why wouldn’t it be /deleteinventory or something? /clear, that’s it? That’s insane. Out of all of the commands, honestly.”

Either way, Annemunition will be a lot more careful with how she uses commands in her Minecraft server in the future to save her from any other disastrous mishaps.