The co-host of Logan Paul’s ImPaulsive podcast, Mike Majlak, has revealed in the latest episode of YouTube series ‘The Night Shift’ that he will be joining newlyweds Jake Paul and Tana Mongeau in a new MTV show.

Mike is the co-host of ImPaulsive alongside Logan Paul and Spencer Taylor, but the podcast has taken a short hiatus while Logan trains for his upcoming boxing match against KSI on November 9. 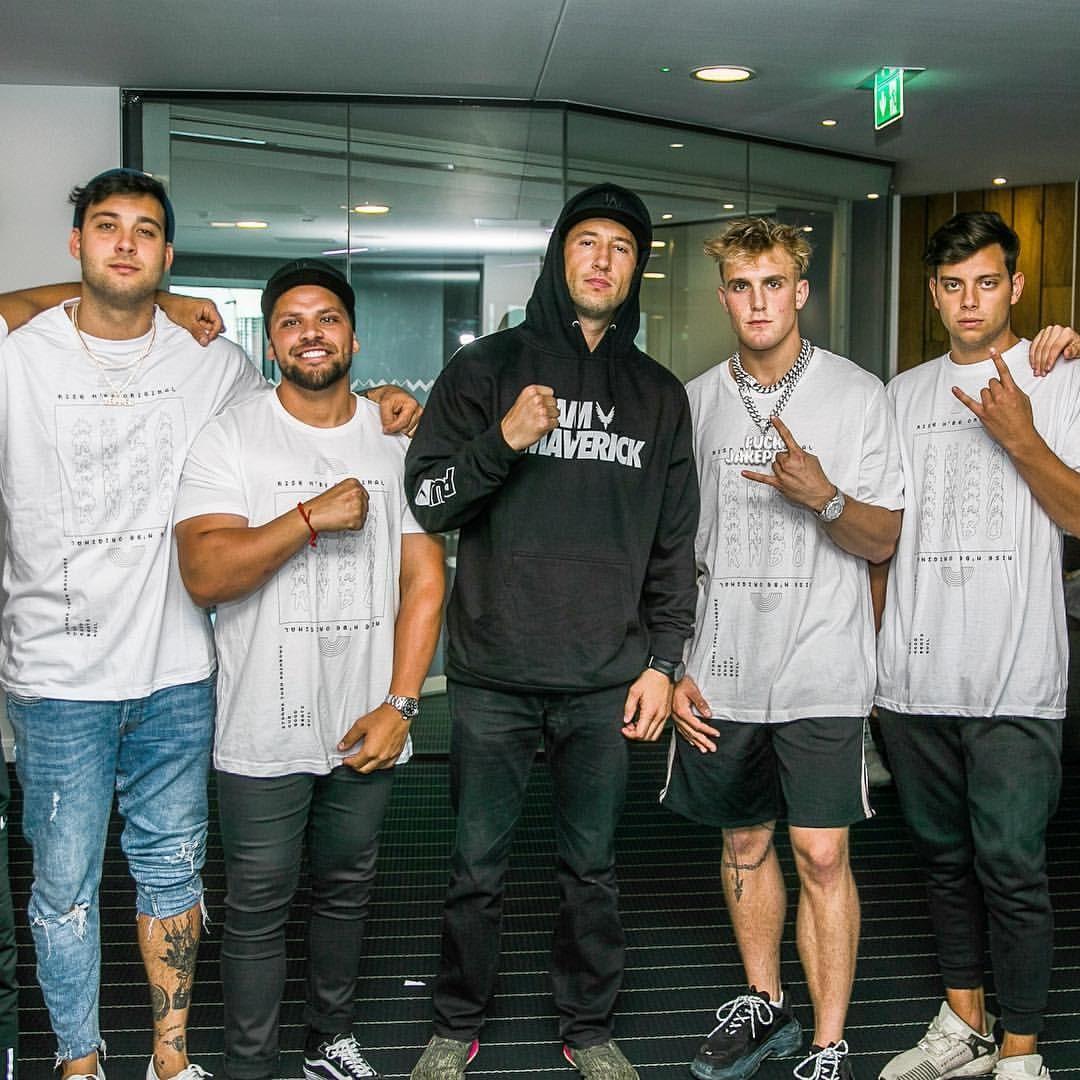 Although Majlak (middle) usually works with Logan Paul, he still has a good bond with brother Jake.
[ad name=”article2″]

In the episode uploaded on October 23 to Mike Majlak’s channel, he revealed that he has been working with Jake and his wife, Tana Mongeau, trying out for something new.

He continued, jokingly saying, “I spent most of the day explaining to the MTV executives how brand-safe Logan Paul had become over the past year, that he was good for their brand and for television… They weren’t buying it, they went with Jake Paul instead.”

Majlak was holding his hards very close to his chest, and neither Jake nor Tana have come out to talk about the new opportunity, so we don’t have any details on it just yet.

As they were just trying out, it might not be confirmed that they are going to be in the show – but the fact that Majlak is openly discussing it definitely suggests that he’s confident of their chances.

Earlier this year, Tana had her own MTV show, ‘No Filter: Tana Turns 21‘ air, following Tana “through friendships and struggles as she takes on the next phase of her life”.

While Mike and ImPaulsive are taking a break ahead of KSI vs. Logan Paul, it’s also heavily rumored that Jake himself will be fighting on the day too, against UK FIFA YouTuber AnEsonGib.