Mike Majlak, co-host of Logan Paul’s ImPaulsive podcast, has shown off Logan’s impressive bedroom in his $7 million mansion in a video published on October 15, 2019.

Mike Majlak, also known as Big Mike, is the Marketing Manager at Lovesac and the Marketing Director of Paul’s Maverick brand but has also become a regular fixture of any Logan Paul content.

But, on his own channel, Mike creates a variety of videos including a series called The Night Shift, in which he provides a weekly recap of everything going on in their universe. 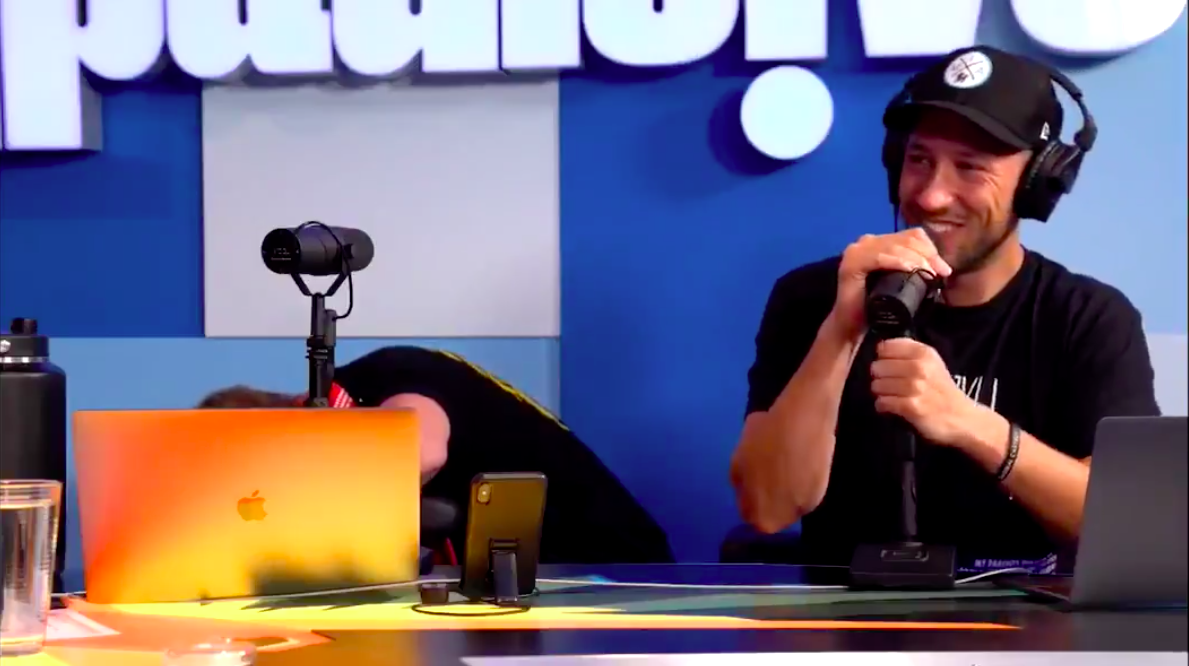 Majlak co-hosts the ImPaulsive podcast, which has 1.78m subscribers on YouTube.
[ad name=”article2″]

In episode number 20 of The Night Shift Majlak, amongst other things, he gave a tour of Logan Paul’s $7 million mansion, walking through his bedroom, huge walk-in closet and impressive bathroom.

Walking into Paul’s bedroom, immediately greeted by the YouTuber posing at the end of his bed, content is clearly the key here. They immediately take to a corner of the room on a solemn note, specifying that this is the corner where his pet parrot Maverick would live in its cage.

After paying their respects to the late parrot, Majlak brings viewers to the “Counter of Broken Dreams,” featuring things that had been chewed up by Ginger and Broly, including an antique toy car left to Paul by his grandpa.

Mike then gave a brief overview of the room; exposed beams, wooden walls, and a huge bed in which Logan claims he “used to have sex” but no longer does as his coach told him not to 30 days prior to his boxing match against KSI.

Paul then gives a rundown of his walk-in closet, featuring exclusive Off-White sneakers, multiple items of Gucci clothing and “the kid doesn’t even wear any of it”.

Paul then references a drawer he has in his closet saying that he’s been “collecting the stuff that girls leave when they come over,” before giving a quick run-through of some of the items in the drawer.

Though neither Paul or Majlak delve into the costs of the bedroom, it’s relatively easy to assume that in a $7m house, this was likely a costly investment to get the room exactly how he wants it.

Logan and Mike are expecting to be back in action with the ImPaulsive podcast fairly soon, but firstly all eyes are on Paul’s upcoming fight against KSI on November 9.