A bitter rivalry between both YouTubers Olajide ‘KSI’ Olatunji and Logan Paul will be settled in a 2019 rematch, with a lot more than bragging rights on the line.

Those who follow either of these mega-popular internet personalities will remember the first time that they faced each other inside a boxing ring, back in August 2018. Despite so much hype coming into it and both claiming to get one over the other, it resulted in a draw – a disappointing result for all involved.

However, both men have one more chance to settle the score, just over a year after their first bout. So, let’s take a look at everything you need to know about the fight and event. 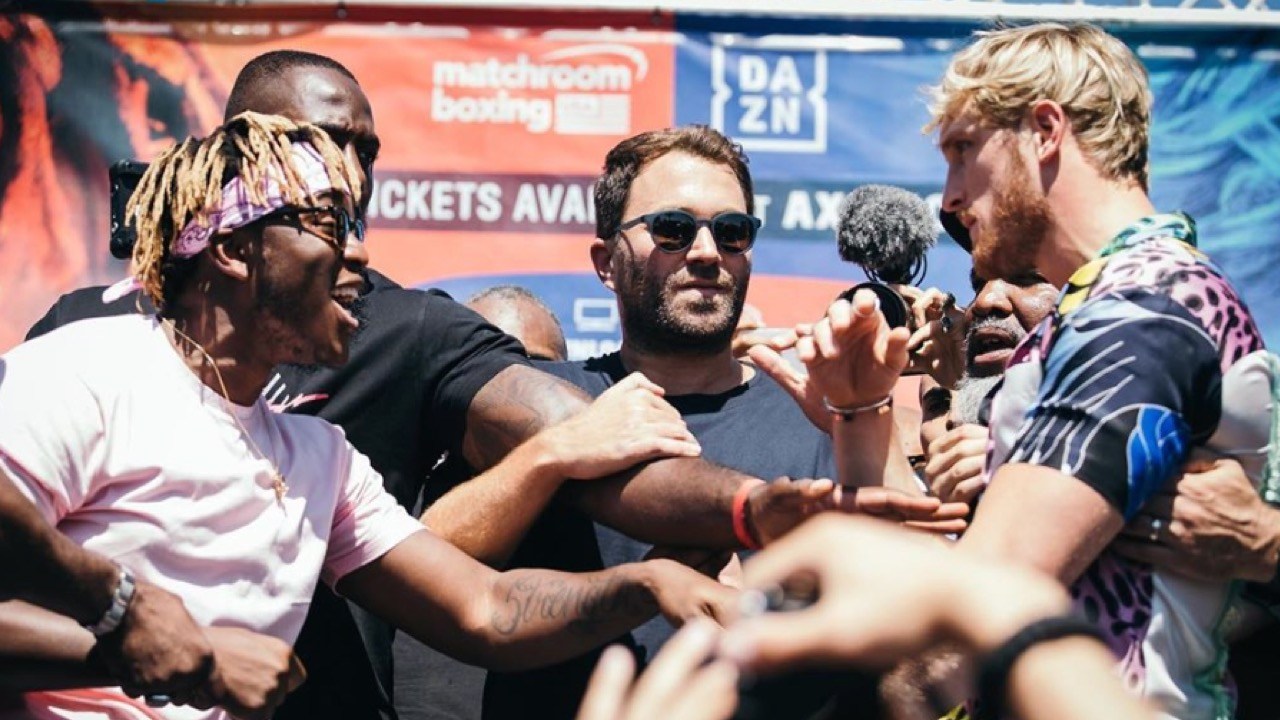 KSI and Logan Paul look itching to face off once again inside the boxing ring.
[ad name=”article2″]

KSI and Logan Paul are set to face off inside the boxing ring in very different circumstances this time, with the event taking place on November 9.

While last time the pair were forced to wear protective headwear, this time the fight will take place in the cruiserweight division (weight limit of 200lbs) and will not be a white-collar amateur boxing match. 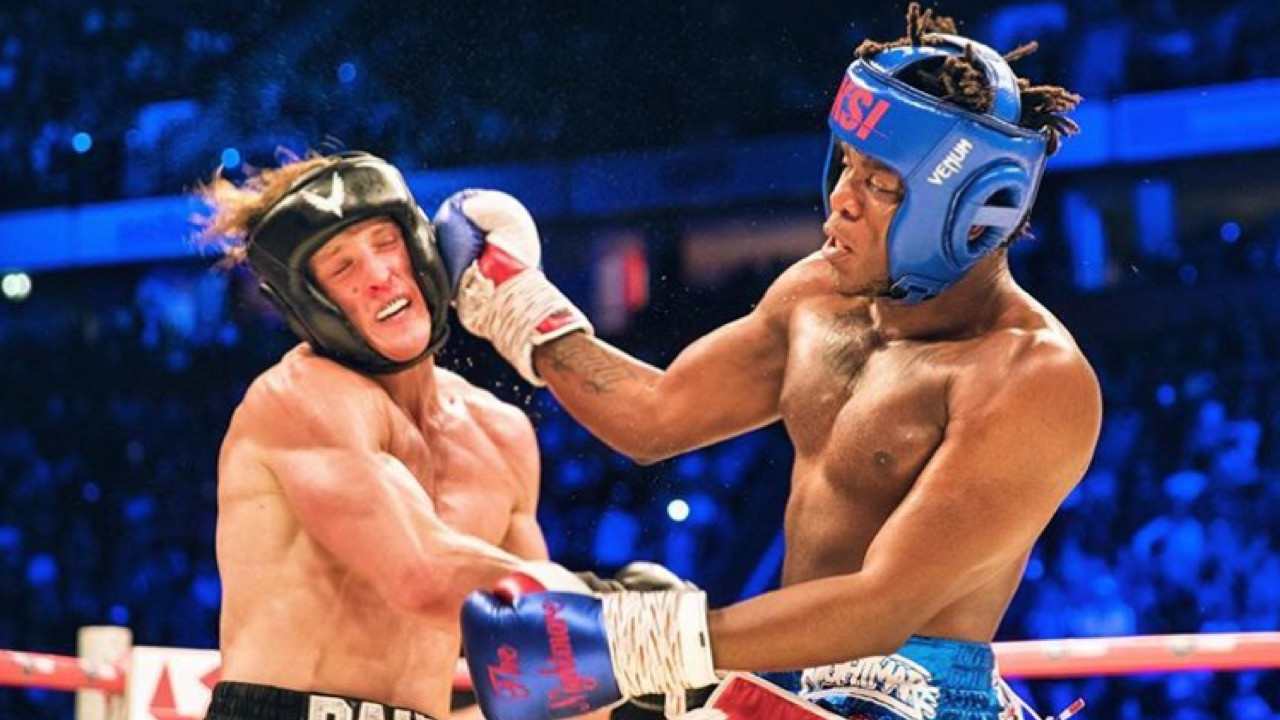 There won’t be any headgear this time around.
[ad name=”article3″]

How to watch KSI vs Logan Paul 2

These two competitors will face off inside the Staples Center in Los Angeles, California, which has a capacity of 21,000, and their headline fight will be available to watch in both the United States and United Kingdom.

In the US, it will be available to stream online using DAZN. It’s worth noting that this is a paid subscription service and can be purchased for $19.99 per month.

Those wanting to watch it in the UK will be able to tune in via Sky Box Office, where the event will set you back £9.95.

KSI vs Logan Paul 2 – The Buildup

If you’re looking for a reason to watch this boxing match, the buildup so far because it’s been very interesting to say the least.

During the UK press conference, Logan was reportedly warned about an organized group in London that were ready to use “acid and knives” to harm him during his trip across the pond.

KSI has admitted that the two fighters really don’t care about the other going into fight, claiming that both of them are coming in for knockouts in an interview with JD Sports. 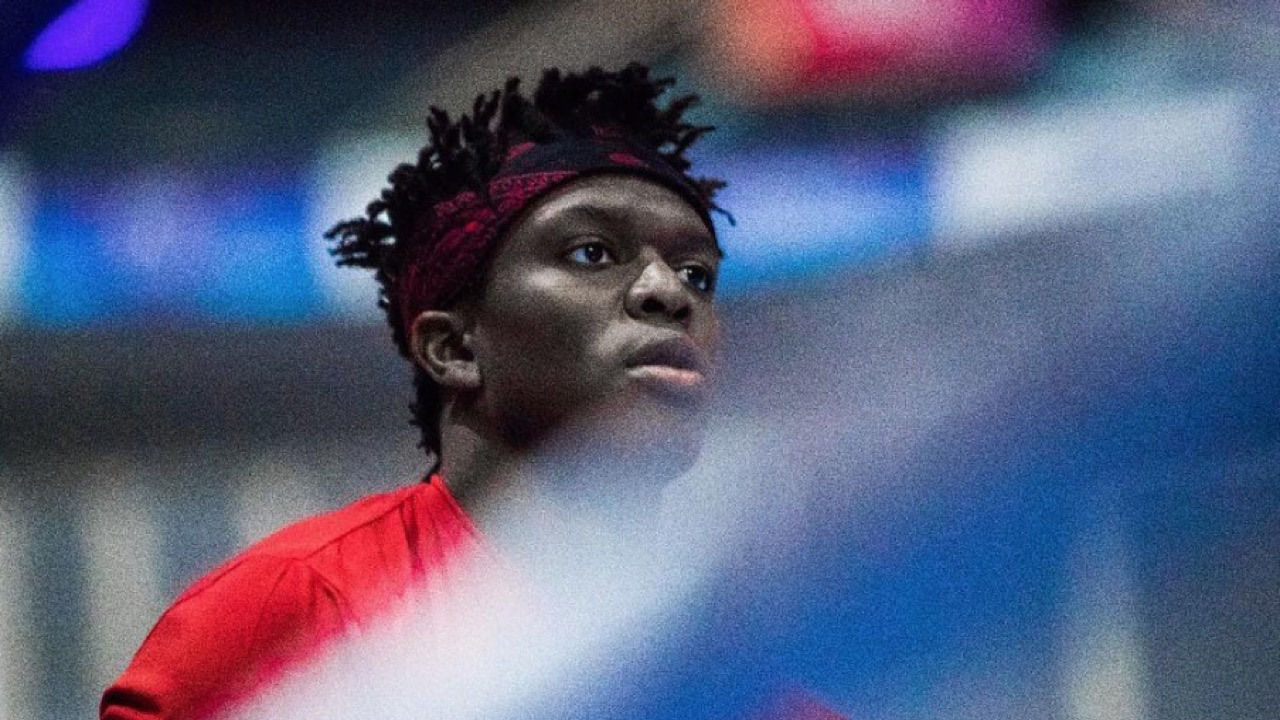 KSI has been discussing both fighter’s intentions ahead of the bout.
[ad name=”article5″]

“We both want to get the glory because after this it’s not a paycheck, if anything it’s being able to release content and push your career after this fight, do more fights, and you have bragging rights on YouTube for so long.” 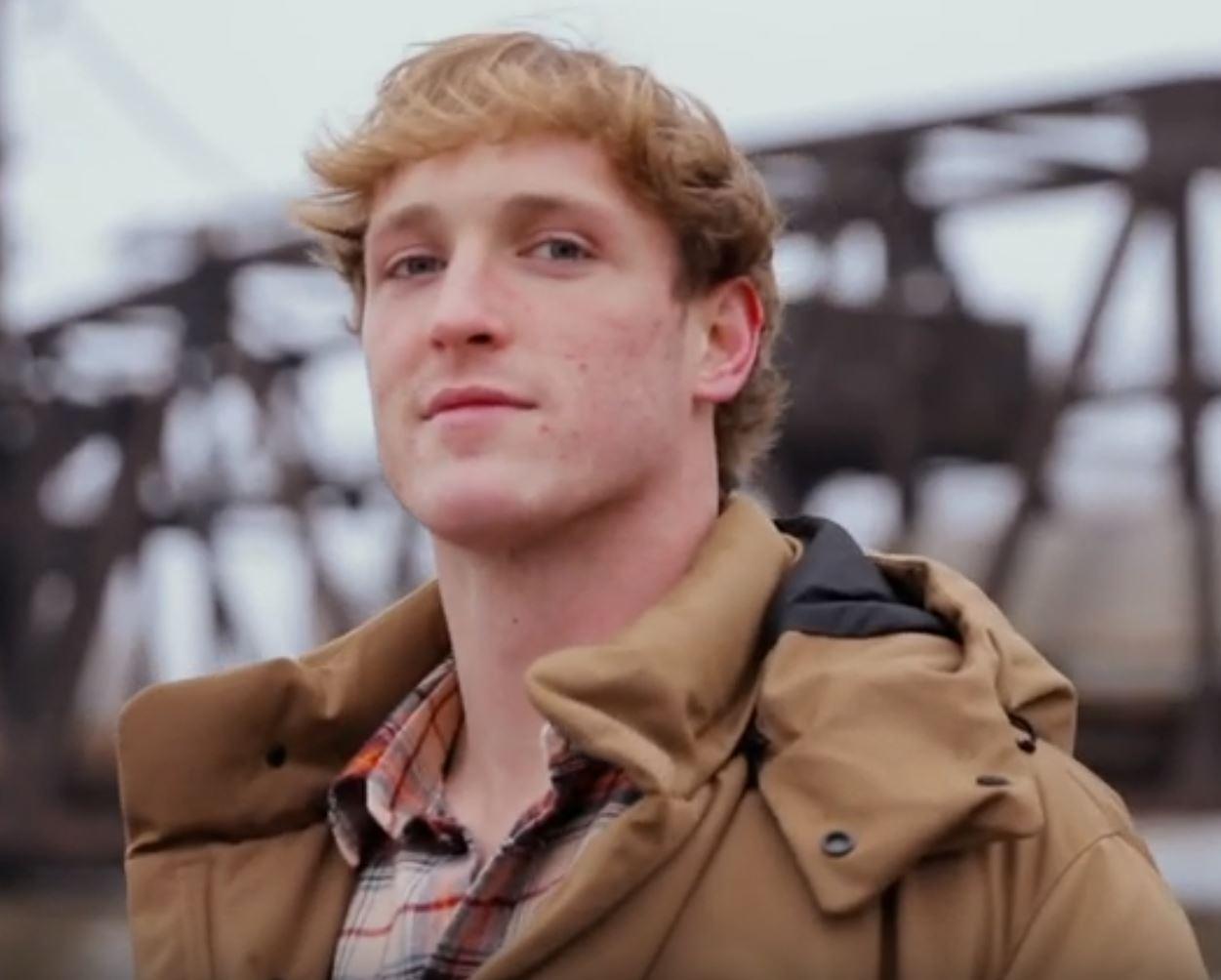 Logan Paul is the favorite ahead of the rematch.

If you’re excited by what these two have been saying, or doing, ahead of the big fight in November, you will be delighted to know that the undercard has some really promising talents lined up for it as well.

WBO super-middleweight world champion Billy Saunders is among the short list of fighters confirmed for the event, where he will take on Marcelo Esteban Coceres with the belt on the line.

One of America’s hottest boxing talents, Devin Haney, is also set to compete in the undercard for an event that’s shaping up to be one of the most exciting of the year – particularly for fans of both boxing and those involved.

If you would like to experience the clash in person, tickets for the event are available at the time of writing. Prices vary from $40 to a staggering $1,000 – depending on the location of the seat. For more information, visit the official AXS website.