How to get 50% off Twitch subscriptions with special SUBtember event

Twitch have announced that they have teamed up with Subway restaurants to host the third annual SUBtember event on the platform.

SUBtember officially began back in 2017, offering viewers the chance to subscribe to their favorite streamers for half price, and returned again in 2018, where fans could continue a gifted subscription with 80% off the regular fee.

Now, SUBtember is officially back for its 2019 edition, and the popular streaming platform has teamed up with Subway to offer half-price discounts once again, plus even more benefits this September. 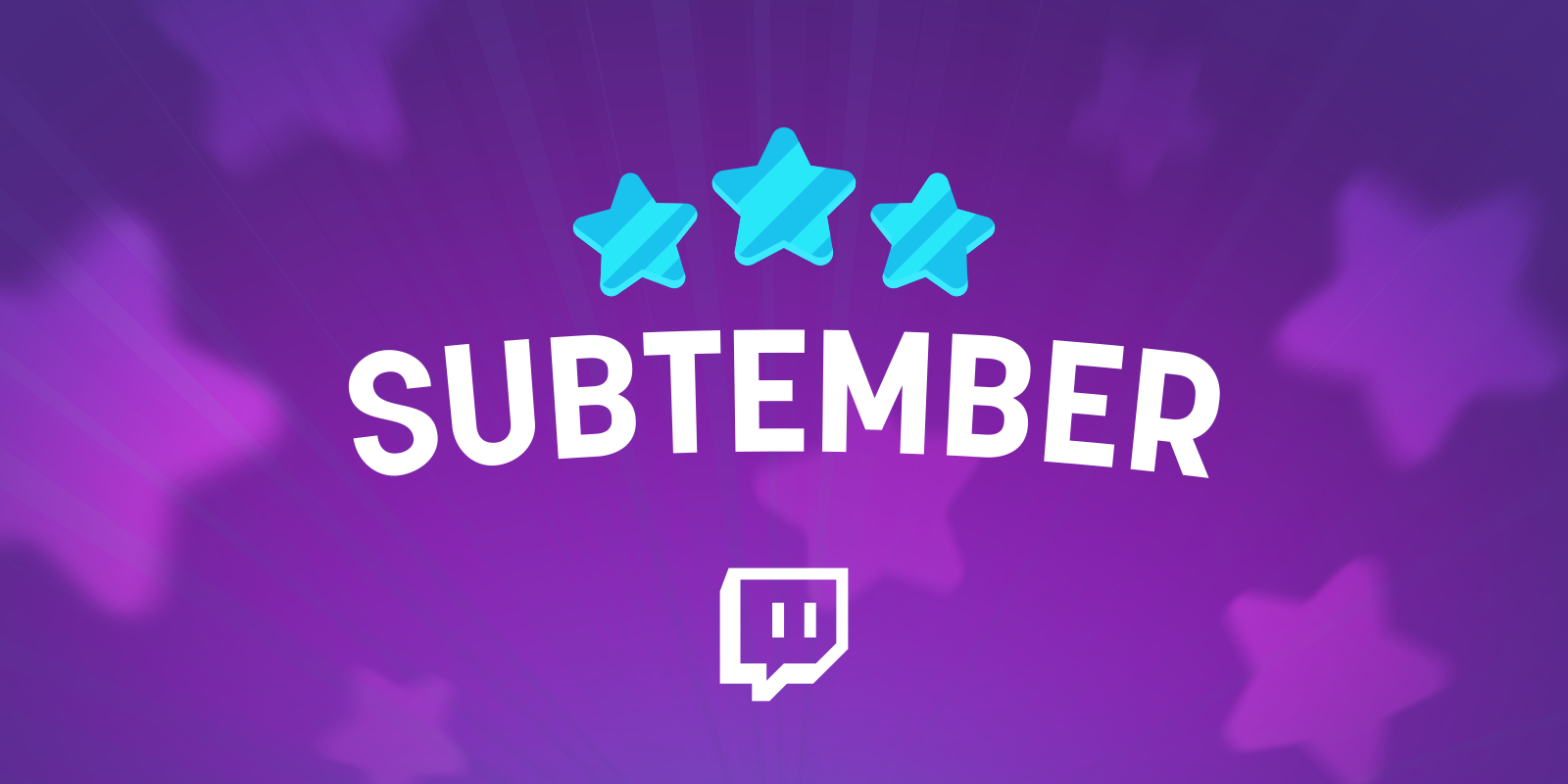 Starting on September 3, any tier 1 subscription made on a web browser or the platform’s desktop app will cost 50% less than usual, with Twitch hoping that users “can support even more of the streamers you follow,” during the event.

The company states that any new tier 1 subscription from the web or desktop app is eligible to be part of this promotion, unless you cancel a subscription in that channel after September 3.

Streamers will continue to receive the full value of the subscription, and there’s no limit on how many times you can use this promotion, so you can sub to all your favorite channels should you choose to do so.

Twitch also confirmed that thanks to their new partnership with Subway streamers will receive 10% more Bits when you cheer 10 or more in any Affiliate or Partner channel, Subway will also be gifting subscriptions to users throughout the month and will be launching their own channel with popular streamers set to appear on it.

The promotion will come to a close on September 24, but remember, only subscriptions made through the website or desktop app will be eligible for the 50% off promotion, with those made on mobile devices still set to cost the normal price.