Is Capture The Flag coming to Modern Warfare? - Dexerto
Call of Duty

Is Capture The Flag coming to Modern Warfare?

A notable exclusion at the release ofCall of Duty franchise in the very near future.

While Modern Warfare released with numerous maps that have since agitated professional players and former developers alike, one of the most controversial focal points in the community has centered around the list of game types available at launch.

Despite being featured in the first iteration of the competitive ruleset, the same guidelines that 2020 Call of Duty League teams are to compete under, Hardpoint has only been accessible in private matches for instance.

Meanwhile, popular modes throughout previous entries in the series have been missing entirely. A new listing in-game could hint towards a big change coming in the near future, however. 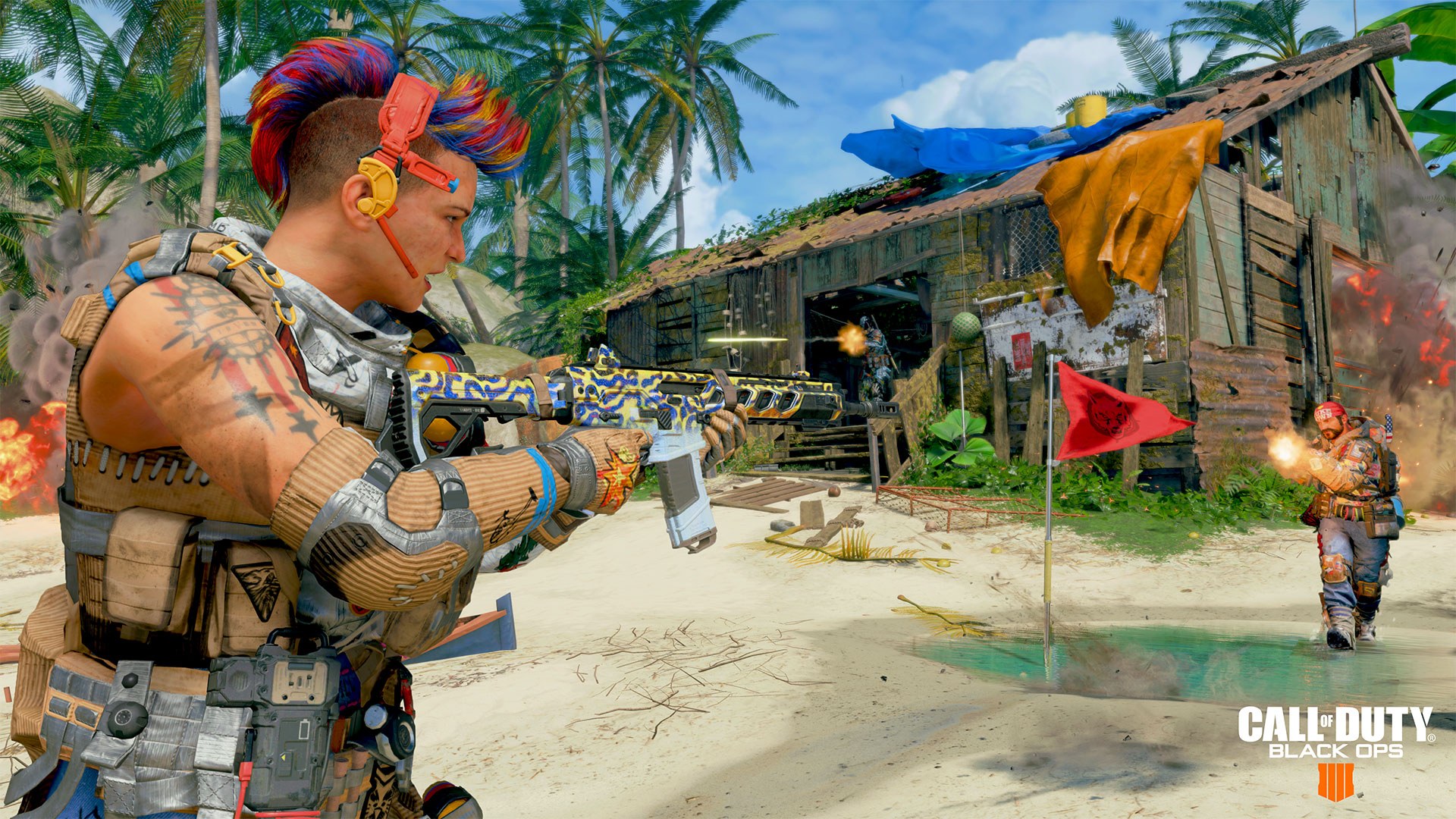 Ahead of an imminent update set to address numerous critical issues from claymores to footstep audio, eagle-eyed players spotted a new listing in the leaderboards.

When searching through leaderboards for overall statistics, an option becomes available to filter by specific game modes. It is here that the popular competitive game type of Capture The Flag is surprisingly listed. 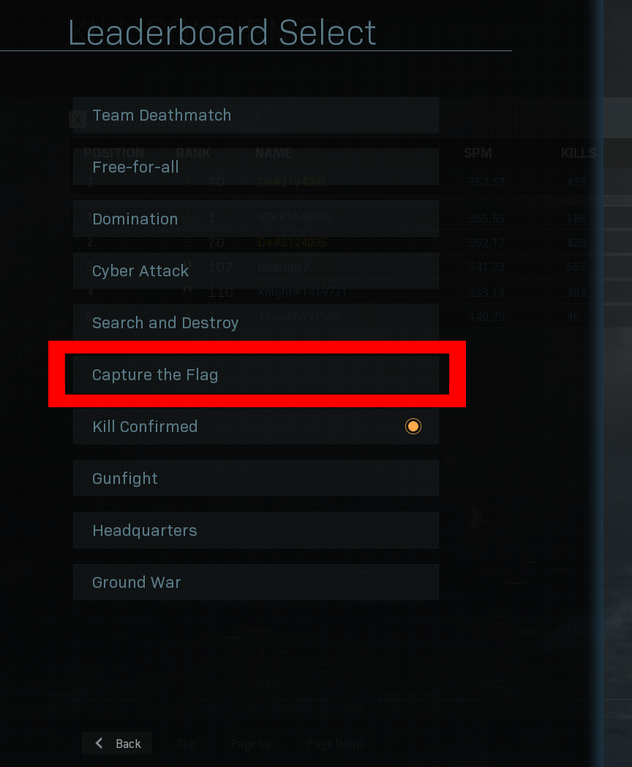 Infinity Ward is yet to address the surprise appearance of Capture The Flag in the leaderboards.
600[ad name=”article3″]

Absent from the previous year of competitive play as Black Ops 4 promoted Search and Destroy, Hardpoint, and Control instead, CTF had been a staple in boots-on-the-ground iterations.

With major spawning issues currently plaguing Hardpoint, it will be interesting to see if the list of competitive game modes for 2020 gets an update as and when CTF becomes playable.

Also frustrating the community, Domination is set to be featured as a competitive game mode for the first time since Call of Duty Ghosts was released in 2013.

As Reddit user ‘Nocheese22’ expressed, “Domination is the most boring game type to watch. Hopefully CTF will replace, way more exciting in my opinion.” With enough backlash from dedicated players and professionals currently practicing for the upcoming season, perhaps Infinity Ward will alter the competitive ruleset and implement Capture The Flag instead.

Comment from discussion CTF spotted in the leaderboards menu when the mode isn't playable at the moment. Could mean it's coming soon, so hopefully we can get rid of the shitfest that is Dom in COMP.

There’s no telling just when the game mode might become available in public lobbies, however, with a clear indication spotted in the leaderboards a release could be imminent.

Potentially the biggest update thus far, a huge patch is set to drop in the very near future with goals of fixing annoying claymores, ridiculous shotguns, and so much more. Perhaps this update could be when Capture The Flag comes online.