Professional Call of Duty player Matthew ‘FormaL’ Piper has taken aim at Infinity Ward and Modern Warfare’s designers, complaining about the quality of the game’s maps.

Maps play a major factor in every CoD release, and Modern Warfare is certainly no different as they are literally the areas where combat action takes place, so ensuring that they are enjoyable for players to compete on is crucial if Infinity Ward wants fans to stick around.

Many, including legendary pro player Damon ‘Karma’ Barlow, are unhappy with the current offerings in Modern Warfare, and FormaL levelled the blame not only at those who designed the map but at those who signed off on them being added to the game during his October 27 stream. 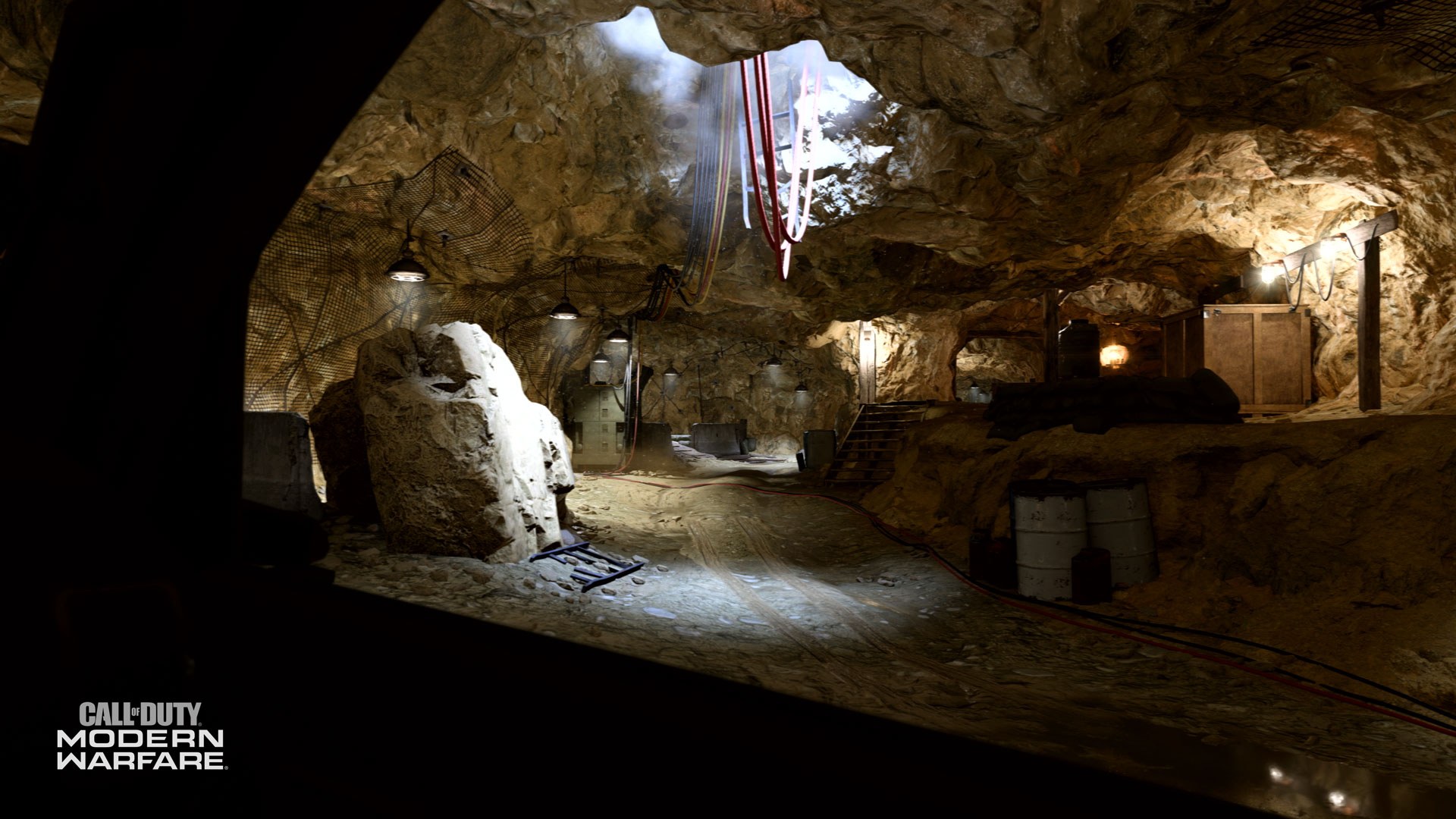 Azhir Cave features a massive cave which runs the length of the map.
[ad name=”article2″]

While playing on Azhir Cave, a map which features a large, dark cave which runs the entire length of the playable area, FormaL complained that he did not enjoy playing many of the game’s maps, and took aim at those he felt were responsible for the issues.

“I would really prefer having more fun maps,” the 24-year-old griped on stream. “Someone actually got paid to design this map and then got co-signed by a bunch of other people who are also paid to make maps. They think that this was good, are you kidding me? Multiple people are at fault here.”

“The gunplay in this game is actually really fun. I feel like the gunplay is really, really fun. I get really satisfied when I get a kill, but when you’re getting killed on s**tty maps it’s kind of lame.”

One of the majors changes that went into map design in Modern Warfare was Infinity Ward’s decision to scrap the “three-lane” system that has been a staple in Call of Duty for years, instead opting for more maps with unusual or erratic lanes which can often lead to enemies appearing from multiple different paths instead of one of three lanes.

Infinity Ward have stated that maps will be included as part of Modern Warfare’s post-launch content plan, but whether these will appease players like FormaL, who believe the current set of maps are not enjoyable to play, remains to be seen.