The former Call of Duty scene.

With the competitive Call of Duty scene undergoing the most dramatic shift to date ahead of the 2020 franchise-based league, former teammates have turned into bitter rivals.

Having been “forced out” of the Green Wall, Crimsix recently expanded on his perspective as the OpTic Gaming dynasty crumbled around him. In particular, he took aim at the newest recruits in the form of Brandon ‘Dashy’ Otell and Thomas ‘TJHaLy’ Haly.

Dashy fired back at the comments of his former teammate in a recent Twitch stream. Shooting bots in Black Ops 4 to keep his aim sharp ahead of the release of Modern Warfare, the FPS phenom was quick to lay out his side of the story.

“Listen, I’m good with all my teammates,” Dashy responded after a fan asked during his October 23 broadcast if he and Seth ‘Scump’ Abner were still close after their time together.

“It’s just some of them aren’t good with me because I didn’t want to play with them,” he elaborated, hinting at the drama between former OpTic Gaming members that have since transitioned to various other rosters.

If players revealed they didn’t want to compete alongside certain individuals, they would “get crucified for it,” the Black Ops 4 breakout star said. “Just don’t get sh*t on,” he concluded.

Black Ops 4 resulted in just a single championship victory for the Green Wall at the CWL Las Vegas Open 2019. Despite some historic performances and ridiculous highlights, that event was the peak for the now-defunct OpTic roster.

Crimsix recently took shots at his former teammates and elaborated on his untimely removal from the Green Wall, explaining how it left a bitter taste in his mouth.

There was a great deal of internal conflict that spawned two groups – Damon ‘Karma’ Barlow, Tyler ‘TeePee’ Polchow, and Crimsix in one, against Dashy, Scump, and TJHaLy in the other.

“The wrong people got too much power,” he stated, claiming that the groups “hated” one another. “I want to get my former team back for everything they put me through, everything I’ve had to deal with, everything that’s gone under-appreciated. I want to put them in the dirt.” 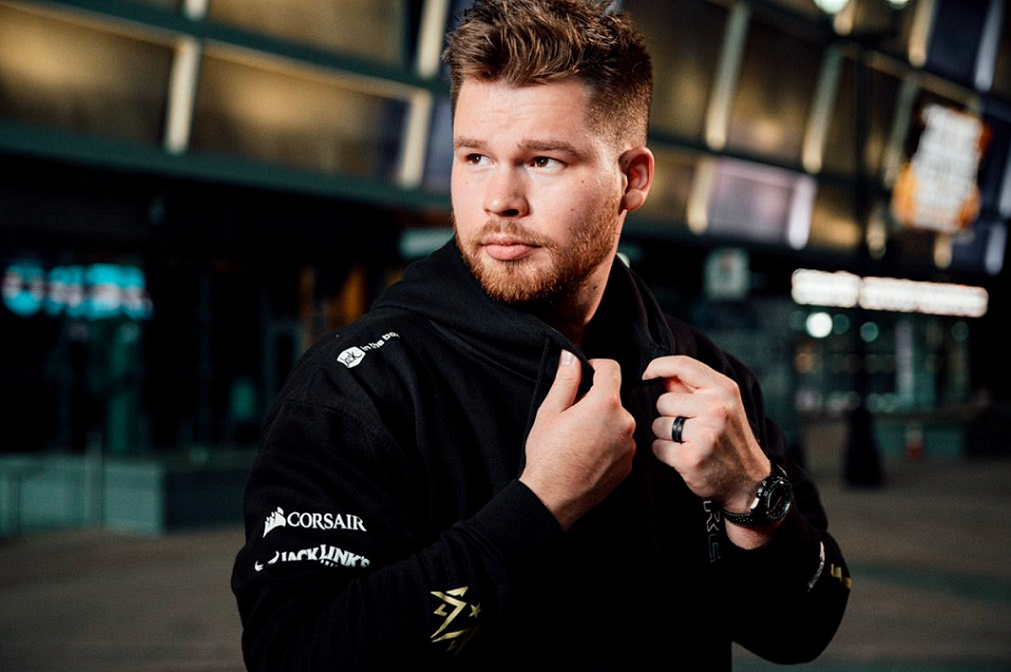 Crimsix will be competing for the Dallas Empire in the 2020 season.
[ad name=”article5″]

Commenting on the Twitter thread that promoted the article, Crimsix himself was quick to respond and all but align with Dashy’s recent accusations of poor performances across the Black Ops 4 cycle.

“Wanted to add to this article that I played pretty average throughout BO4, there’s no denying it. Wasn’t my best game, wasn’t the best situation.”

Furthering the drama, Scump outright tagged Dashy and TJ, leading to an amusing back and forth. “We just needed him to kill [Sam ‘Octane’ Larew] once…just one time,” TJHaLy joked.

we just needed him to kill Sam once… just one time

While rosters have been announced in-full for select franchises such as the Dallas Empire with Crimsix, and the Seattle-based lineup featuring Karma, it remains unclear where the remainder of the former OpTic squad will end up.

If recent leaks are to be trusted however, we might have an early indication. Keep an eye on our dedicated Rostermania hub throughout the off-season to see where some of the hottest prospects in Call of Duty land.