Now a member of the Dallas Empire Call of Duty League franchise, legendary player Ian ‘Crimsix‘ Porter has made some eye-opening revelations about his former OpTic Gaming team.

On October 23, the Dallas Empire released Crimsix’s installment of their ‘player stories’ guest editorial series, much of which was filled with strong statements regarding the Black Ops 4 CWL season with OpTic Gaming.

The veteran touched up on a variety of topics, such as the team being divided into two opposing sides, his teammates’ “embarrassing” tendencies that frustrated him, and when he knew that he would be leaving the Green Wall. 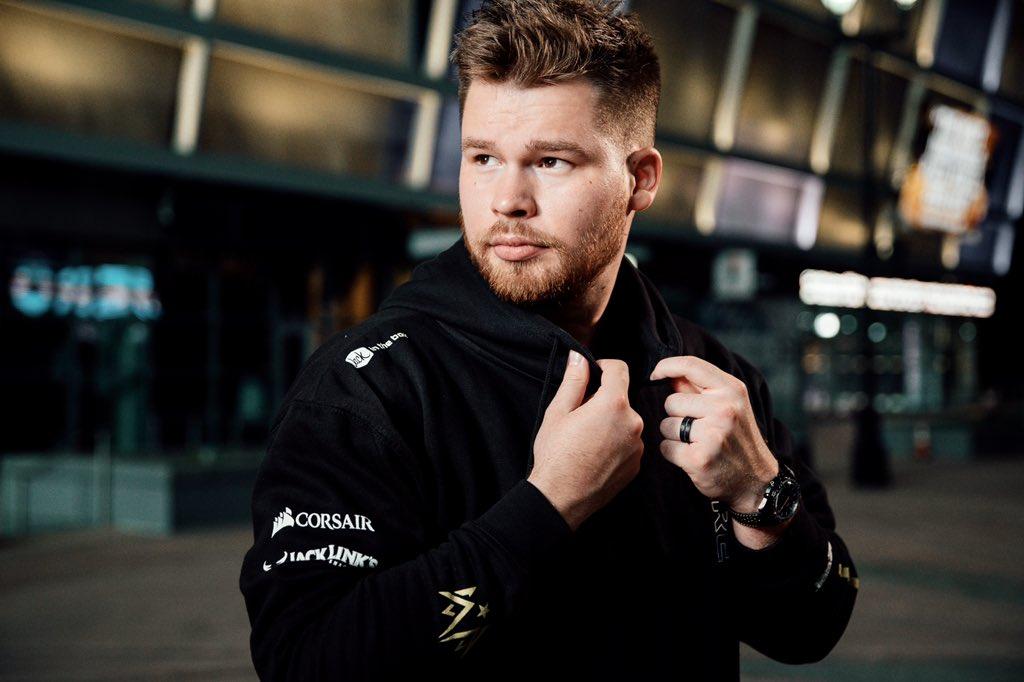 Now a member of the Dallas Empire, Crimsix has made some eye-opening statements about his final season with OpTic Gaming.
[ad name=”article2″]

Crimsix revealed that their roster had a lot personal issues, despite winning the first event of the season at CWL Vegas. The team was essentially split into two sides that despised each other – himself, Damon ‘Karma‘ Barlow, and coach Tyler ‘TeePee’ Polchose, against Brandon ‘Dashy‘ Otell, Seth ‘Scump‘ Abner and Thomas ‘TJHaLy‘ Haly.

He claimed that the main reason for this divide was due to “power” and “ego” going to the heads of “the wrong people.”

“The wrong people got too much power,” he wrote. “That power, that ego came from fans who only look at numbers at stats. The people who understand the game see through that. That’s really what broke us up, the power going to their heads.”

“We hated each other,” he went on. “The two sides couldn’t have been more apart. They thought they were gods, and Damon, Tyler, and I were garbage. They wouldn’t listen. Even if you were right, they would ignore you. Teammates are supposed to build you up, not try to tear you down. We had a lot of disagreements that almost always turned into personal shots at each other.” 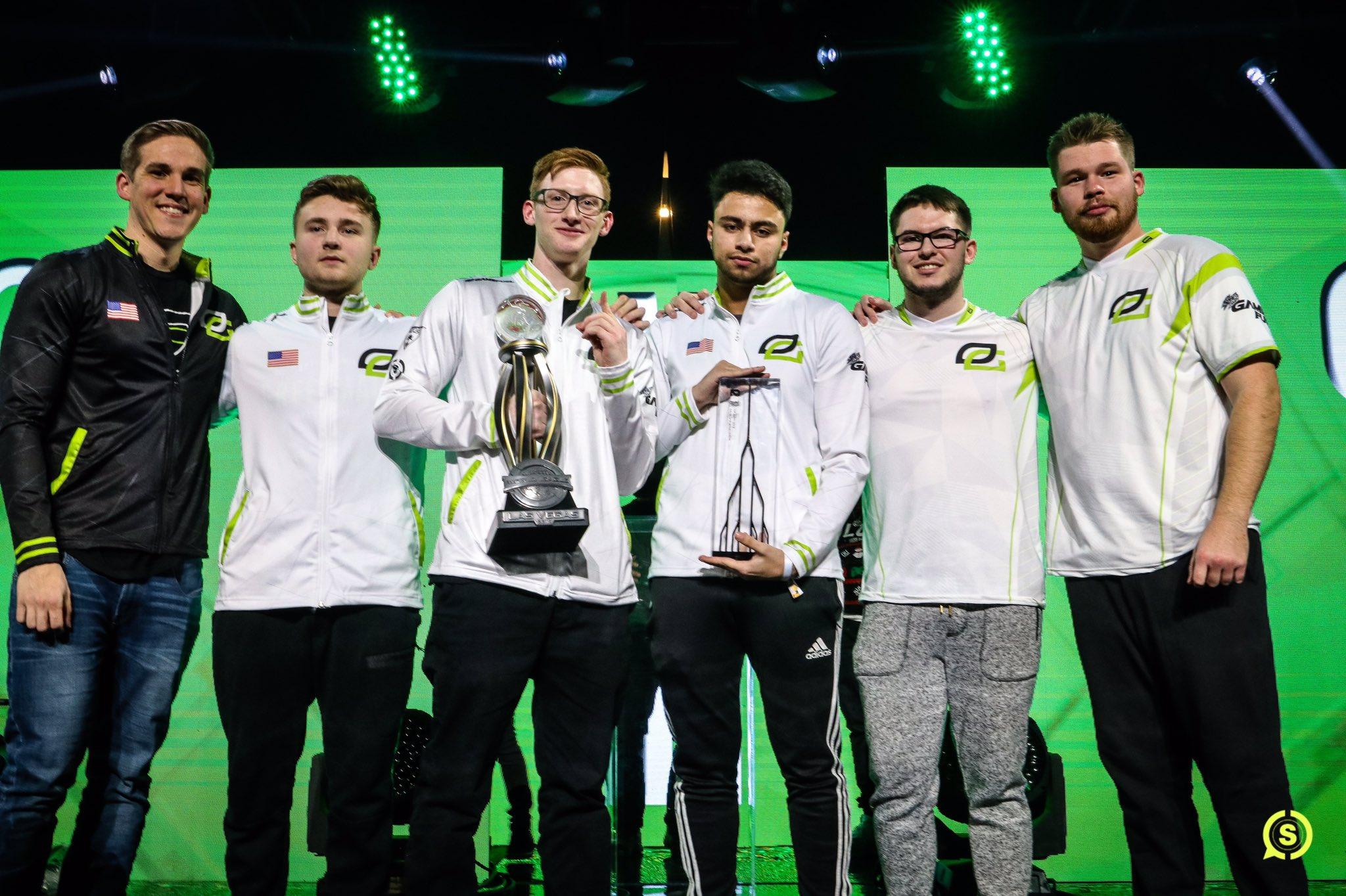 Crimsix claims that the roster was divided into two halves that “hated each other,” despite their early season success at CWL Vegas.
[ad name=”article3″]

Black Ops 4 was clearly a difficult season for Crimsix, who said that the entire year felt like he was just “babysitting.” OpTic were apparently “the joke of scrimmages and boot camps all season long,” and on the receiving end of a lot of roasts on social media.

The worst part for the veteran player was the he felt they deserved it, because he claims some of his teammates couldn’t do something as simple as setting an alarm clock, and all of that added up to become an embarrassing label on their team.

It’s clear that the Crim believed in the potential and ability of their team, considering their championship pedigree and mix of veteran leadership and young talent, and in his post, he lamented the fact that their “greatness didn’t last beyond the first event.” 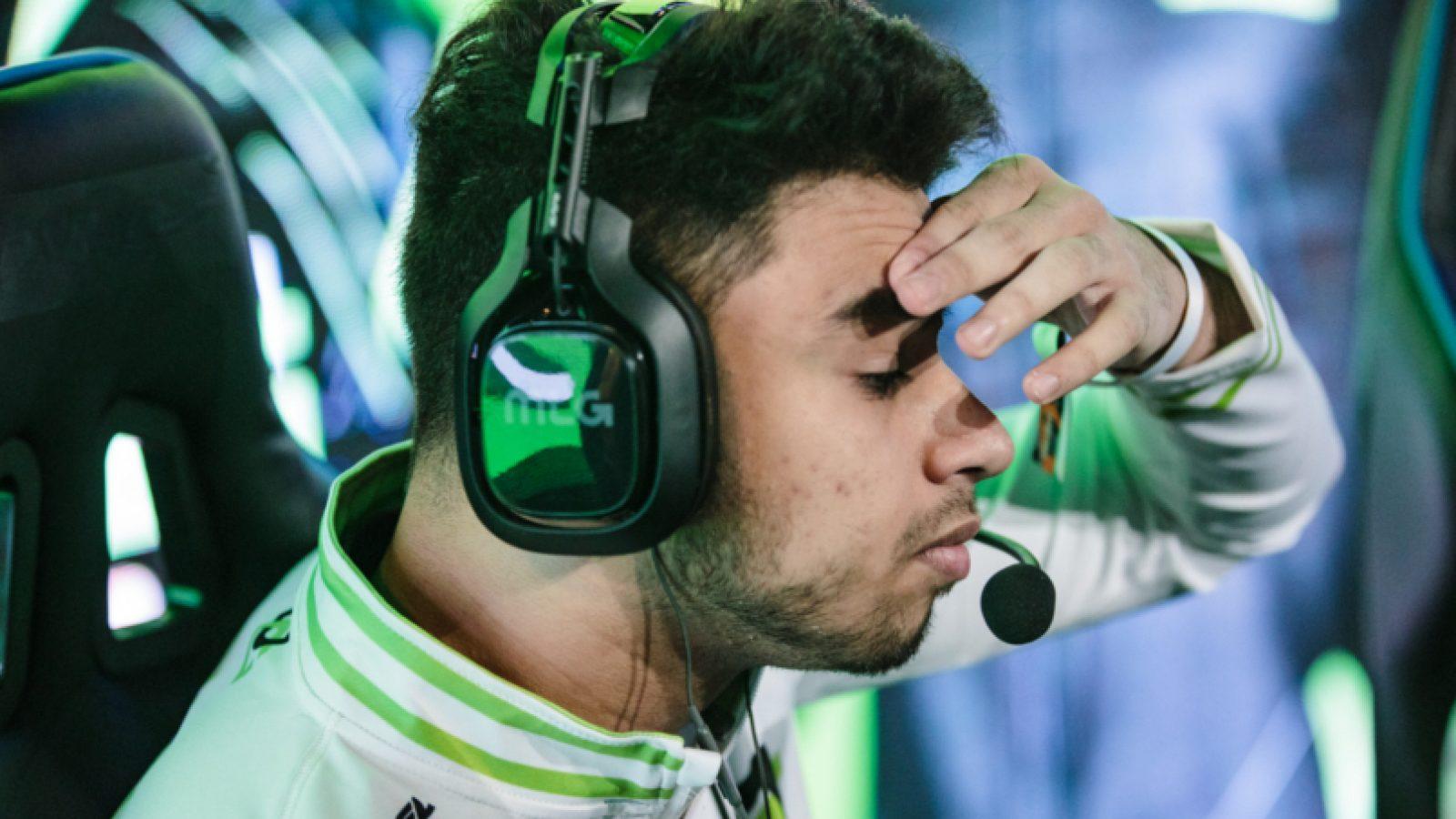 Crimsix claims that some of his teammates’ habits became embarrassing.
[ad name=”article4″]

Black Ops 4 was “the beginning of the end”

Having now experienced a full year of turmoil, frustration, and spite between players, Crimsix looked back at the Black Ops 4 season and said that it was clearly “the beginning of the end” for his time with OpTic.

The feeling became solidified and crystallized after their disastrous performance at CWL Finals, where they finished with a 7th-8th placement at the Pro League Playoffs after coming in as one of the favorites to win the whole thing. 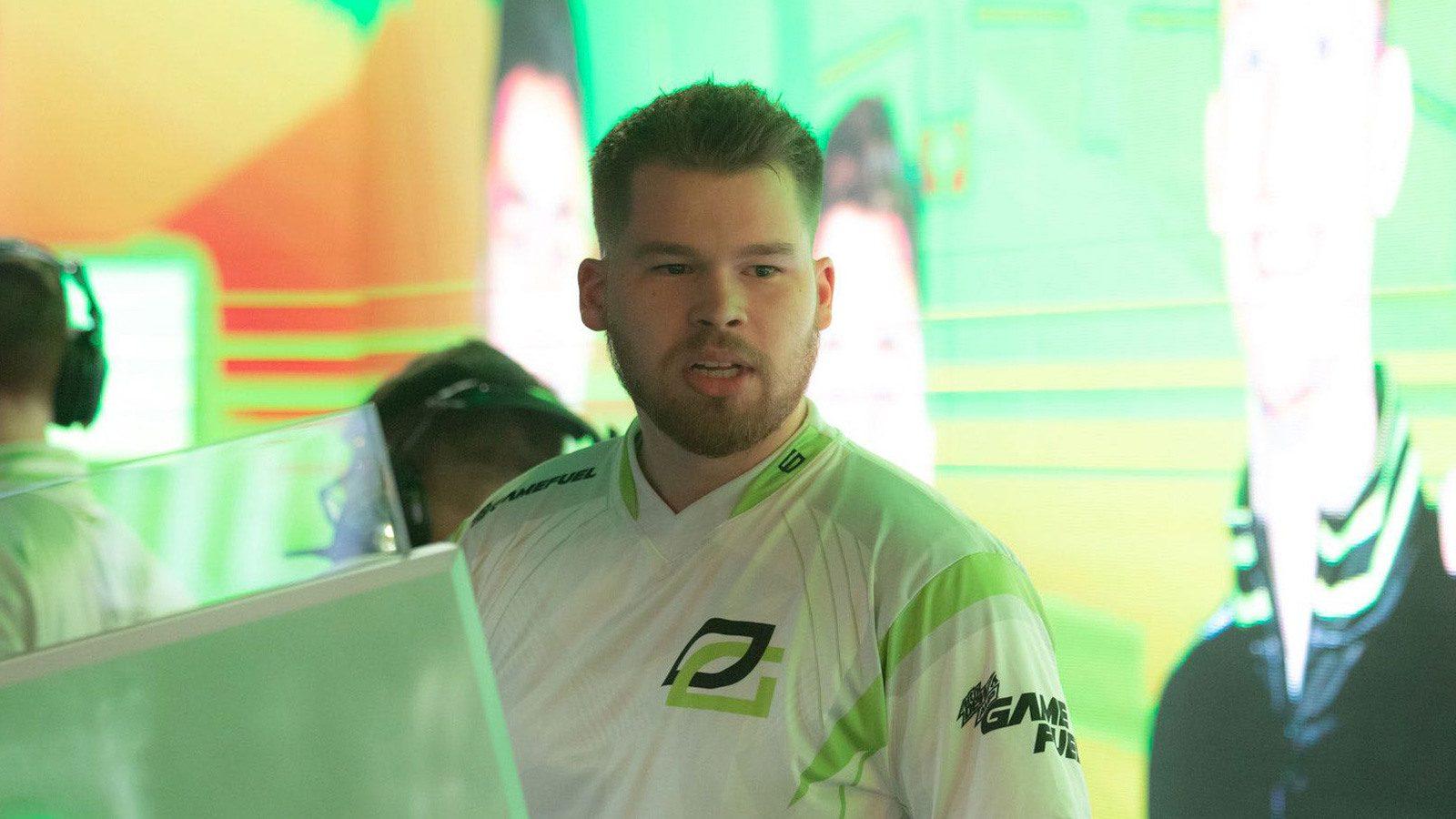 Crimsix knew that his time with OpTic had run its course during the Black Ops 4 season.
[ad name=”article5″]

Of course, all of that is now in the past, and the canvas has been cleared for all of the players to forge better futures for themselves after what must have been a terribly frustrating season.

From that roster, Crim has moved on to join the Dallas Empire, while Karma was recently unveiled as a member of the Seattle franchise.

As for the remaining players, Scump is rumored to be reuniting with former OpTic CEO Hector ‘H3CZ’ Rodriguez, while Dashy and TJ are expected to remain with the franchise and play for the Los Angeles team.

You can keep track of all offseason roster changes and player announcements by visiting our Call of Duty League RosterMania hub.