OpTic Gaming’s Call of Duty squad got off to a hot start at CWL Las Vegas behind some stellar play from Brandon ‘Dashy’ Otell.

Drawn in Pool D alongside Splyce, G2 Esports and Pittsburgh Knights, the Greenwall were looking to take their incredible start to the Black Ops 4 online season into the first LAN event of the year.

The squad of Seth ‘Scump’ Abner, Ian ‘Crimsix’ Porter, Damon ‘Karma’ Barlow, Thomas ‘TJHaly’ Haly and Dashy were backed as pre-tournament favourites and the play from Dashy showcased just why that was the case. 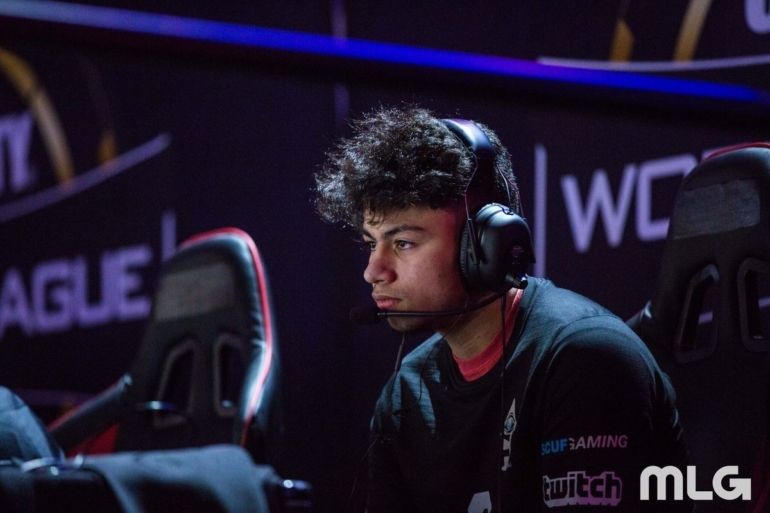 The Greenwall got to see one of their new hopes on show during the first day of Vegas.
[ad name=”article2″]

In a tight game of Search and Destroy on Arsenal against Pittsburg Knights, the new OpTic star helped close out the map with an absurd Tempest killing spree. After getting the bomb planted, the Greenwall prepared their defences as Christopher ‘Parasite’ Duarte’s men swarmed for the defuse. Dashy popped his Tempest specialist, firstly taking down Andres ‘Lacefield’ Lacefield before turning his sights to Casey ‘Pandur’ Romano and dropping him too.

After taking out two of the three remaining Knights players, Dashy then flanked Adam ‘GodRx’ Brown and finished him off with a Maddox burst to the back, giving OpTic the map win and a 2-0 lead in the series – a series they would eventually claim 3-0.

Later in the day, during OpTic’s second series of the event, the Greenwall looked to close out another game of Search and Destroy on Arsenal. Leading 5-0 and only needing another round to close the map out, the event favourites found themselves in a 2v2 post-bomb plant situation.

They needed more Dashy magic to seal the 6-0 win and they got just that as he turned on Richard ‘Ricky’ Stacy with less than 20 health and blew his former compLexity teammate away.

OpTic finished the day out with a 3-0 count in pool play, only dropping one of their 10 maps played – giving them a map count of 9-1.

The Greenwall will resume play against an open bracket team at 5pm PST on December 8 before preparing for their winners bracket match-up later in the evening. You can follow the rest of the CWL Vegas event from our dedicated hub, here.