The Dallas Call of Duty franchise have officially confirmed their name as the ‘Dallas Empire’ and revealed a first look at their logo and branding for the inaugural season of the CoD League in 2020.

In the buildup to their brand reveal, Dallas revealed a new member of their five-man roster each day, which includes two 2x World Champions in James ‘Clayster’ Eubanks and Ian ‘Crimsix’ Porter.

The two veterans are teaming up again for the first time since the legendary Complexity roster, and are joined by three young stars in Cuyler ‘Huke’ Garland, Indervir ‘iLLeY’ Dhaliwal and Anthony ‘Shotzzy’ Cuevas-Castro. 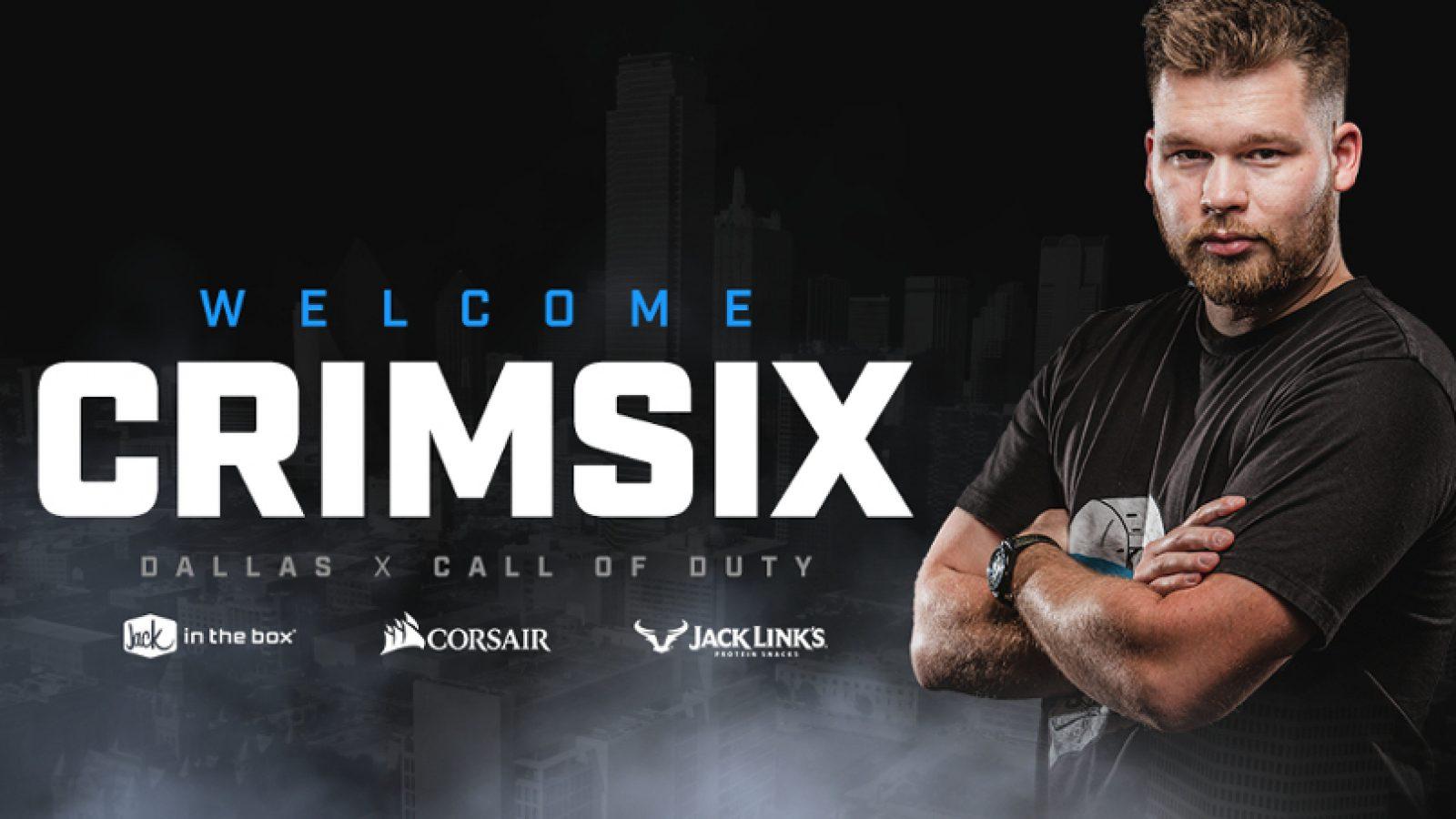 Crimsix was the last roster announcement for Dallas, who are yet to announce their substitute players.

Crimsix himself teased the team name in his reveal video, closing it by saying “it’s time to build an Empire.” As leaks suggested, Dallas Empire is the official name for the Envy-owned franchise.

Team Envy boast the longest history in Call of Duty esports, and where one of the first teams to confirm they would be joining the franchised league, as the CWL concluded in August.

CEO Mike ‘Hastr0’ Rufial had built up the reveal for weeks, and even tried to throw fans off the trail from leaks, saying “You guys can keep speculating. Just know that our launch will be pretty epic.”

They are just the third team so far to reveal their name and logo, after London Royal Ravens and Los Angeles Guerrillas.

However, the names of all twelve franchises were leaked from the code on the Call of Duty League website, and so far each of these leaked names has proven accurate. 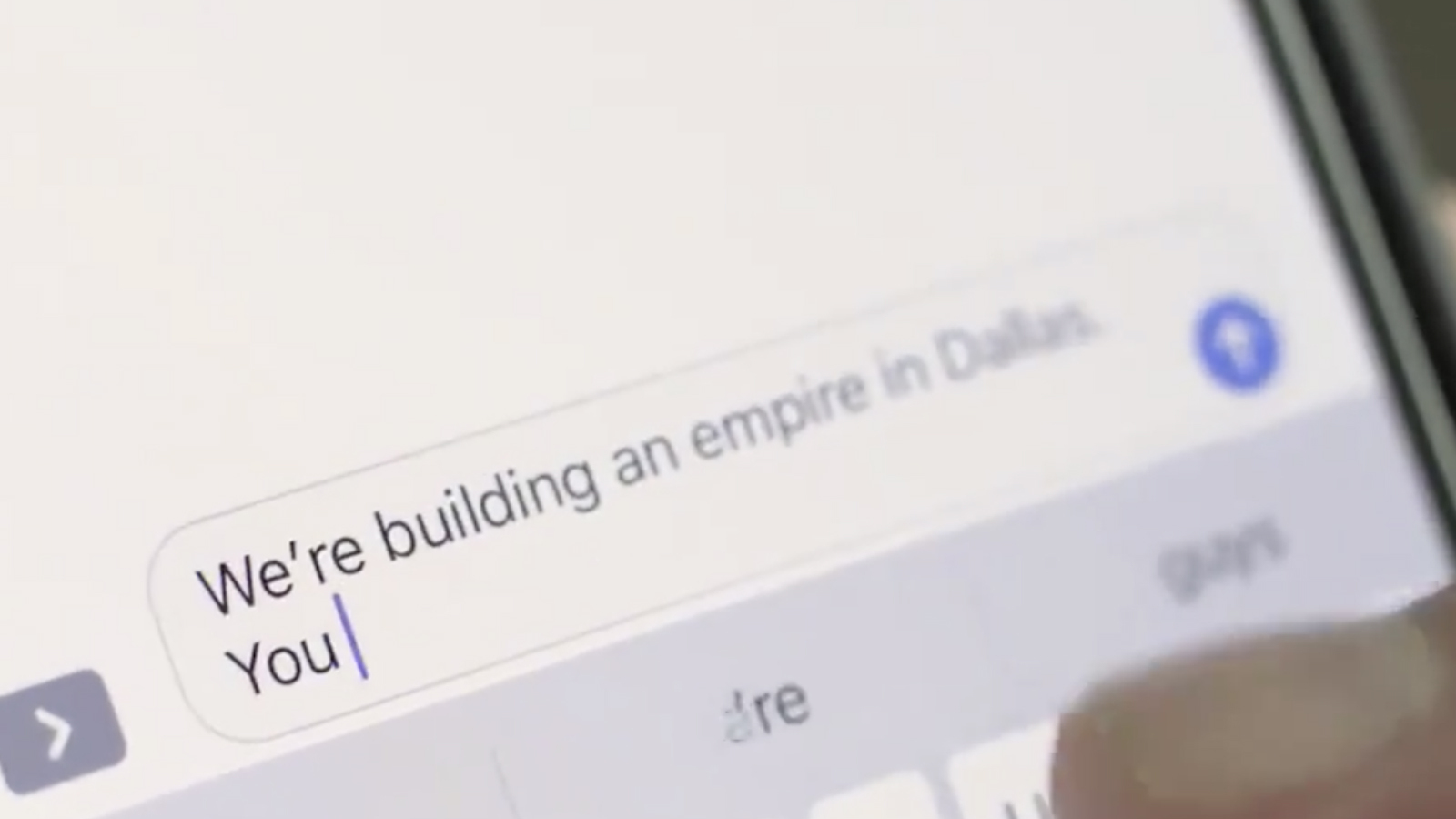 Fans have had mixed responses to many of the names, but Dallas Empire has been well received generally – although some argue it perhaps would have been more suited to the New York City franchise instead.

Envy also owns the Dallas Fuel in the Overwatch League, but it doesn’t appear that there is too much of a crossover in the branding here, even dropping Envy’s iconic blue color.

You can keep up to date with all the action in the Call of Duty offseason with our dedicated roster transfer hub.