If you’re looking to get ahead of your friends in the ranks on Call of Duty: Modern Warfare, then there’s a few tricks you can use to get the edge by earning more XP when the game launches on October 25.

The highly anticipated release of Modern Warfare is just around the corner, and with that, players are eager to get their hands on Infinity Ward’s latest release.

Players will be eager to soar through the ranks of Modern Warfare’s brand-new progression system, so will naturally lap up any ways to rank up quicker. Luckily, Activision have teamed up with PepsiCo to provide players with double XP and boost their in-game level rapidly. Here’s how you can access your codes and rank up faster. 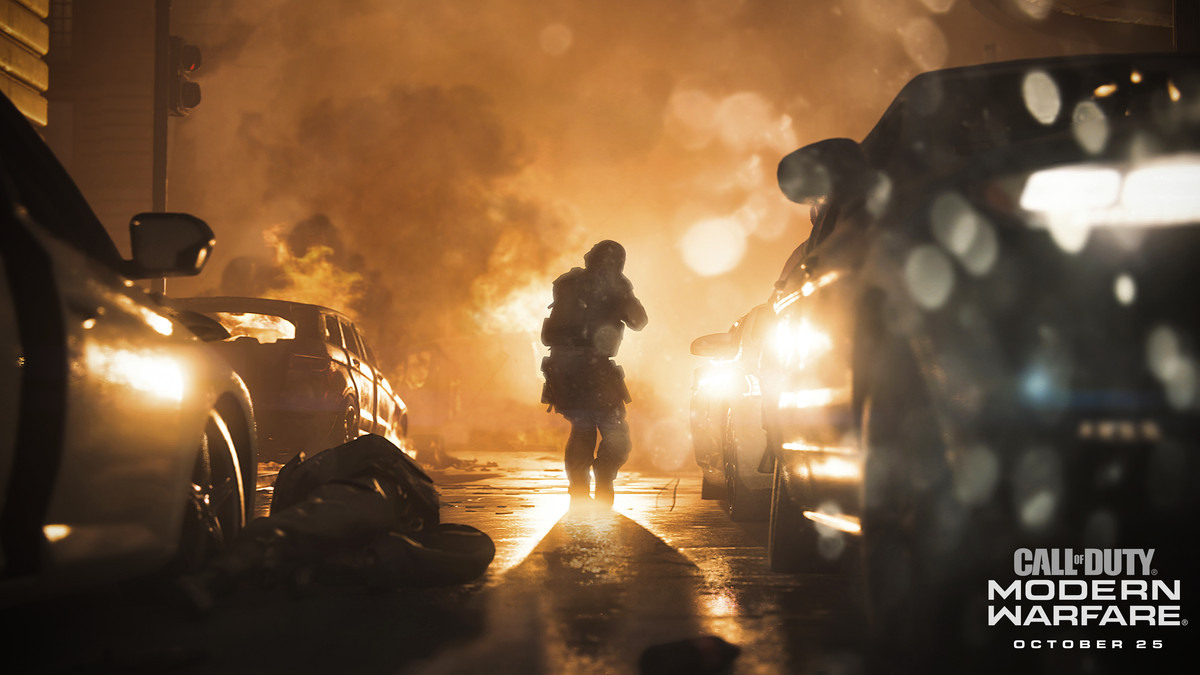 Players will go head-to-head on the battle field in a bid to reach the highest ranks.
[ad name=”article2″]

How to use MTN Dew and Doritos 2XP codes

Following on from their previous partnership during Advanced Warfare, PepsiCo are offering double XP in Modern Warfare with the purchase of any participating MTN Dew, MTN Dew AMP Game Fuel or Doritos product.

Simply login via your respective platform and enter the unique code found on the packaging at: callofduty.com/dewgamefueldoritos.

Senior Marketing Director at Doritos, Leslie Vesper, said the following in a press release: “Doritos and Dew are known for providing players with unique ways to access exclusive gaming experiences, and now we’re taking this to a new level by working closely with Activision for Modern Warfare.”

The double XP rewards only apply to the multiplayer game mode, have a limit to one hour of 2XP per day and is capped at 40 hours total. The promotion is live now and runs through until December 31.

Mountain Dew and Doritos have collaborated with Activision once again.
[ad name=”article4″]

Totino’s teamed up with Matthew ‘Nadeshot‘ Haag to create a host of in-game items, including a calling card, weapon charms and a character watch.

The Totino’s pizza rolls also include 2XP codes when bought exclusively at Walmart and will operate in the same capacity as the MTN Dew/Doritos codes above. Totino’s codes can be redeemed at: callofduty.com/totinos.

If you’re not a fan of Mountain Dew and Doritos, there’s still more ways to get extra XP on launch day.

Alongside exploiting the benefits of the PepsiCo and Call of Duty collaboration, those purchasing their copy from within the UK can cash in on a 2XP exclusive bonus through GAME. Copies pre-ordered through GAME will receive three hours of double XP when the game launches on October 25. Walmart are also offering the same three hour bonus of 2XP when you purchase a copy of Call of Duty: Modern Warfare.

Aside from the double XP deals that are on offer, players can rank-up faster through completing daily challenges, challenge missions, camo challenges and (once Officer ranks are unlocked) Office rank challenges — as detailed in an official breakdown of player progression, released by Activision.