World of Warcraft is one of the most popular massively multiplayer online role-playing games in the world. It first launched in 2004 and has dominated the MMORPG market to this day.

During its 15 year lifespan, the game has seen many changes, becoming vastly different from the original version. Some fans preferred the original version and asked Blizzard to launch servers with past versions of the game, but this idea was shot down by Brack in 2013. 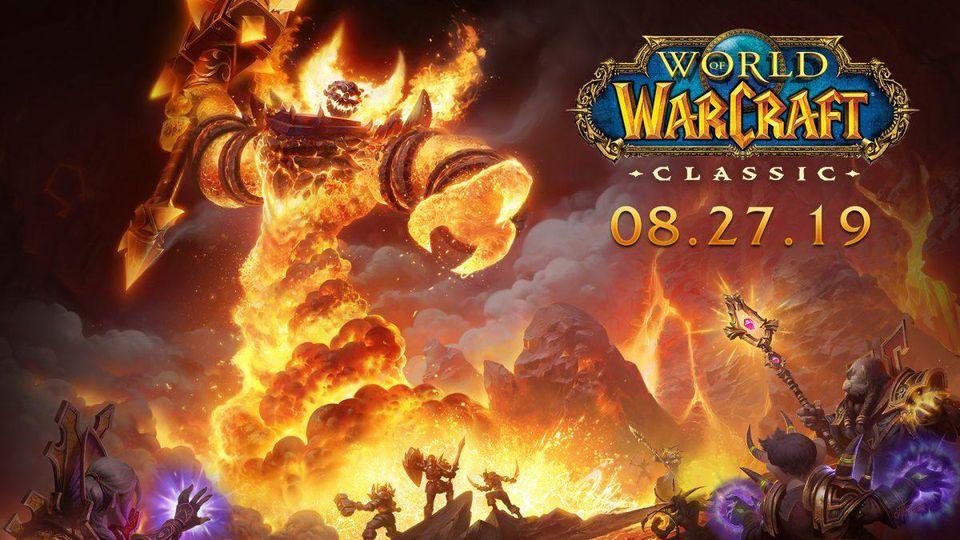 The then Vice President of World of Warcraft, J. Allen Brack, made his opinion clear in his answer to a question about Blizzard considering servers for past WoW expansions at BlizzCon 2013. His answer became infamous, as the company announced Classic just a year later.

“Have you ever thought about adding expansions for previous servers as they were then?” asked a fan. Brack immediately replied: “No. You don’t want to do that either. You think you do, but you don’t.”

“You think you do, but you don’t” became a meme in the Warcraft community after the American organization announced Classic servers, and many fans have been waiting for a chance to prove Brack wrong.

On August 26, Classic WoW official launched, and it’s safe to say that Blizzard’s President was proven wrong as not only did the company have to keep expanding their servers to make room for all the interested players, the game also reached an incredible 1 million concurrent viewers on Twitch during the first few hours of its launch. 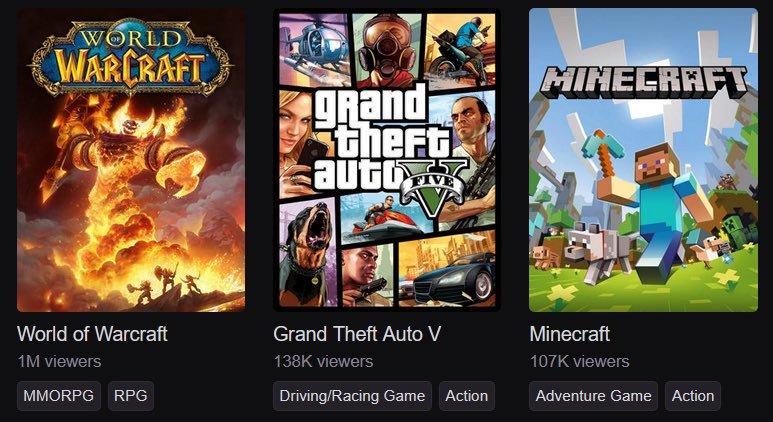 Classic WoW quickly rose to the top of Twitch.

Since the games launch players have experienced massive queues and the game has maintained the number one spot on Twitch by a wide margin, showing Brack that fans think they want it, and they do.