Vergeben, who had previously leaked fighters before the game’s release and subsequently provided details on Banjo and Terry Bogard, has provided more information on the identity on the mysterious fighter five.

According to Vergeben, the leaker asked his source about numerous fighter rumors. While the source hasn’t flat out said who the next fighter is, Overwatch’s Tracer, Crash Bandicoot, Kat from Gravity Rush, Reimu Hakurei from Touhou Project, Puyo Puyo’s Arle Nadja, and Sakura from Sakura Wars have all been ruled out as the newest addition to SSBU. 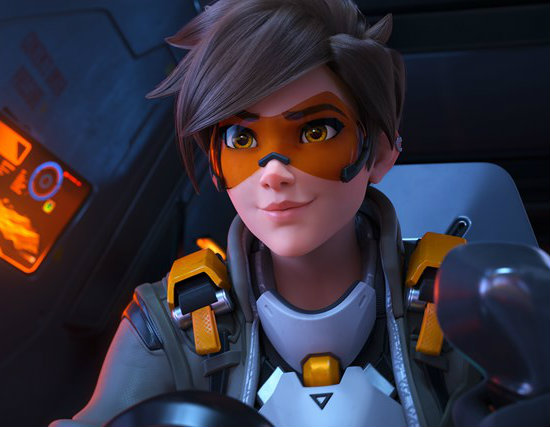 Rumors circulated that a Overwatch hero could make their way Smash back before Overwatch was even officially announced on Nintendo Switch. An Overwatch-themed Switch case that leaked on Amazon sent people into a frenzy and speculation spread that a hero like Tracer or D.va could be blinking into the game.

After Overwatch developers stated they would want to see a hero in Smash, speculation reached a boiling point when Overwatch Game Director Jeff Kaplan weighed in on the situation and said that he would like to see Tracer added to Smash.

Now, it would seem that this won’t be the case for fighter five and fans of Blizzard’s team-based shooter will need to wait for a second fighters pass to see an Overwatch character join the battle. 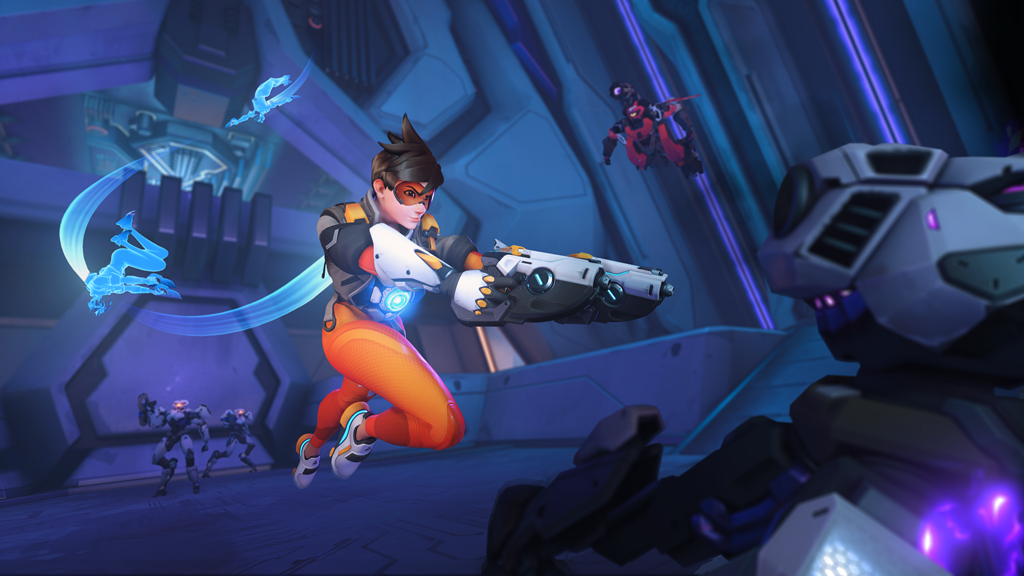 Could Tracer eventually be added in a second Fighter Pass?

Meanwhile, the list of debunked fighters has grown to be almost as large as a full fighting game roster itself. Including the leaks from Vergeben and Sabi, many possibilities have been ruled out.

The fifth DLC fighter is expected to be revealed at The Game Awards on December 12. In 2018, Nintendo used the event to unveil Persona 5’s Joker at Smash Bros DLC.

There’s still a chance for Master Chief to finish the Fighter Pass.

Only time will tell if the list of deconfirmed fighters is accurate or if one of the previously debunked characters ends up actually coming to Nintendo’s flagship fighter.

Popular names yet to be debunked include Master Chief, Waluigi, and Tomb Raider’s Lara Croft.