High profile Smash Ultimate leaker Vergeben has dropped another nugget of information regarding the identity of the mysterious fifth DLC fighter.

Vergeben, who has a long history of accurate Super Smash Bros leaks, has not openly stated who the next fighter will be, but instead has been dismissing character rumors altogether. In his most recent update on November 28, he dropped a huge bombshell of news.

Posting on the GameFAQs forums, the leaker revealed the next fighter wouldn’t be Rayman, Desmond Miles from Assassin’s Creed, Splinter Cell’s Sam Fisher, a hacker from Watch Dogs or any character from Dragon Slayer.

This is because, according to Vergeben, “Fighter 5 isn’t from Ubisoft or Falcom.” 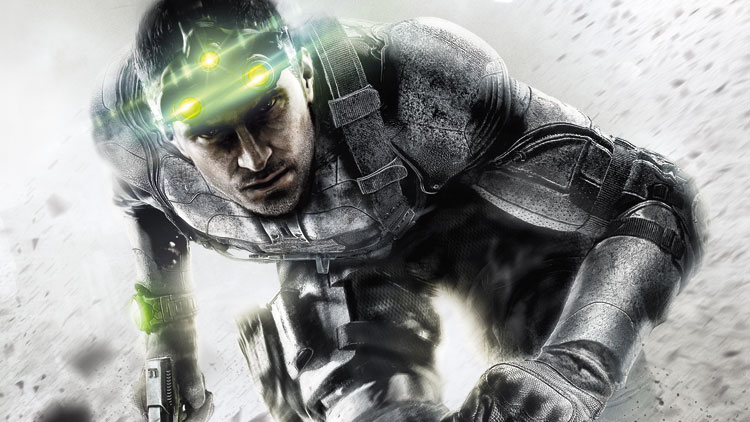 The news is quite unfortunate, as Ubisoft has worked with Nintendo before with the crossover title “Mario + Rabbids Kingdom Battle.” The two companies have a healthy relationship and it would have been nice to see any of the Ubisoft stars, of which there are many, makes their way into Smash.

As for Nihon Falcom, the Japanese company is mostly known for its role-playing games, notably The Legend of Heroes.

While the leak may spell doom as far as fighter five is concerned, there is always the possibility that a character from a franchise owned by either company makes it into the game at a later date, possibly as part of a second Fighters Pass.

Assassin’s Creed rumors were killed in the night.

Between the likes of reliable leakers Vergeben and Sabi, there have been numerous fighter five disconfirms, including Dante, Doomguy, Geno, Ryu Hayabusa, and Gordon Freeman.

However, there are still some rumors that haven’t wholly been debunked yet. On September 19, Scott Menville, the voice of Lloyd Irving in Tales of Symphonia, said he signed an NDA for a new project that some suspected to be Smash.

Another possible fan-favorite is, of course, Halo’s Master Chief. While it would be crazy to think that Microsoft’s mascot could make it to Smash, the American company has worked with Nintendo in allowing them to use Banjo-Kazooie as a fighter. 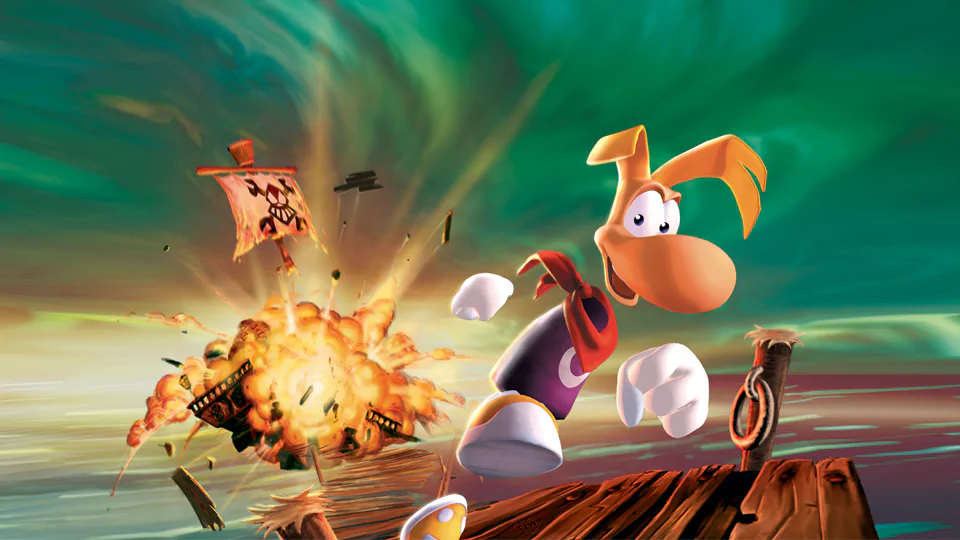 Rayman will have to wait according to a well-known Smash leaker.

Only time will tell if the upcoming character is leaked beforehand or if we’ll only find out when Nintendo reveals their hand.

It’s expected that fighter five will be revealed at The Game Awards on December 12, the same event where Nintendo unveiled Persona’s Joker as DLC in 2018.