Fighters Pass Volume 2 Nintendo Direct
With new rumors of a Super Smash Bros Ultimate DLC fighter reveal coming with a Nintendo Direct, a couple of leakers have spoken out about the possibility of a new character on the horizon.

ARMS’ Min Min was the last fighter added to Smash back on June 29 and since then, there’s been plenty of hints that a new DLC character could be revealed soon.

While there haven’t been any reveals just yet, some rumblings have sounded off regarding a possible Nintendo Direct in either August or September.

As Dexerto previously reported, in a post on Resetera, prominent leaker ‘King Zell’ suggested that gamers shouldn’t get their hopes up for another July Direct and instead “Wait for August.”

There are five fighters left in Fighters Pass Volume 2.

Since then, he’s clarified his stance on the subject. In a follow-up comment, he wrote, “So, the next stop being in the later half of August makes me think no General until September.”

The term ‘General’ here is used to imply a main Nintendo Direct – not a Mini or small independent developer showcase.

Another known leaker, ‘Zippo,’ also chimed in with his own speculation. It should be noted that Zippo was one of the leakers Nintendo went after in order to prevent insider information from being shared on message boards.

Speaking with Wired, Zippo said he would “no longer be leaking Nintendo games,” which possibly explains why his post was worded as mere speculation.

Regardless of whether or not the speculation is camouflage for leaks, he doesn’t believe “there will be any new, internally developed first party games for the rest of 2020.”

“The Mario Collection, 3D World, Pikmin 3, BDFII, COH, along with Pokemon/Smash DLC will be what they have for the remaining months, I think,” he said.

Could the next Smash DLC be connected with Pokemon?

When factoring in King Zell’s remarks about a General Direct possibly coming in September along with Zippo’s comments about Smash DLC, it’s possible that is when we’ll be getting our hands on the next fighter.

“Nintendo literally doesn’t have to release any new games for the rest of the year, the holidays will be an easy sweep for them with all of their existing games, so they can afford to delay those big titles, and they know that,” he added. “Additionally, I think that’s why they haven’t been announced yet. September-November will likely be the release of all of that content.”

It’s also interesting to note how he words it as Pokemon/Smash DLC. Pokemon Sword and Shield’s The Crown Tundra DLC is scheduled to be released in fall 2020. 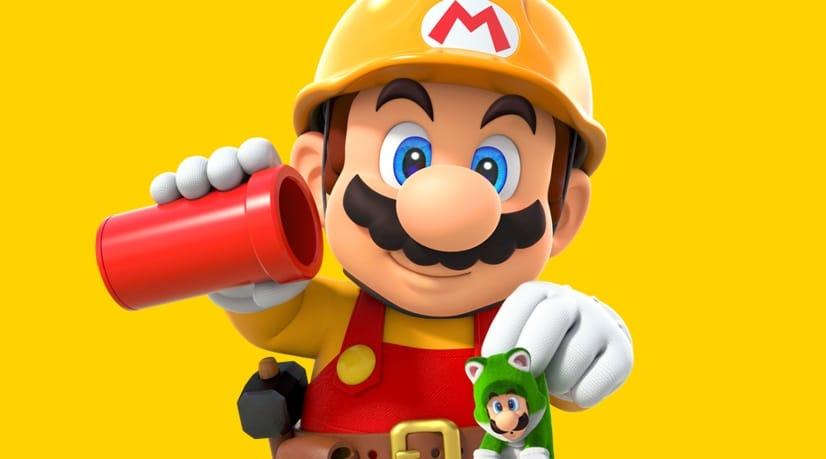 There have been some theories that the next Smash Ultimate DLC fighter could be a Pokemon. The theory is based on how Pokken has a free trial, just like how ARMS and Fire Emblem did prior to Min Min and Byleth’s release.

Hopefully, we’ll get the answers to all these questions sooner rather than later as the holiday season quickly approaches.