Pokemon Sword and Shield’s first-ever selection of DLC was revealed during the January 9 Pokemon Direct press conference, but Game Freak have revealed a way for people to enjoy the new content without buying the expansion pass.

The expansion pass will include two brand new missions for trainers to complete – Isle of Armor and The Crown Tundra – taking us to two different locations that have never been seen before in the world of Pokemon.

With the first batch of downloadable content set for a June 2020 release date and the latter coming out during the Fall, the game’s developers have confirmed that players wanting to buy the expansion pack will have to lay out approximately $35 (£26.99), but there’s also a way that they can get ahold of the new content without spending a dime, too. 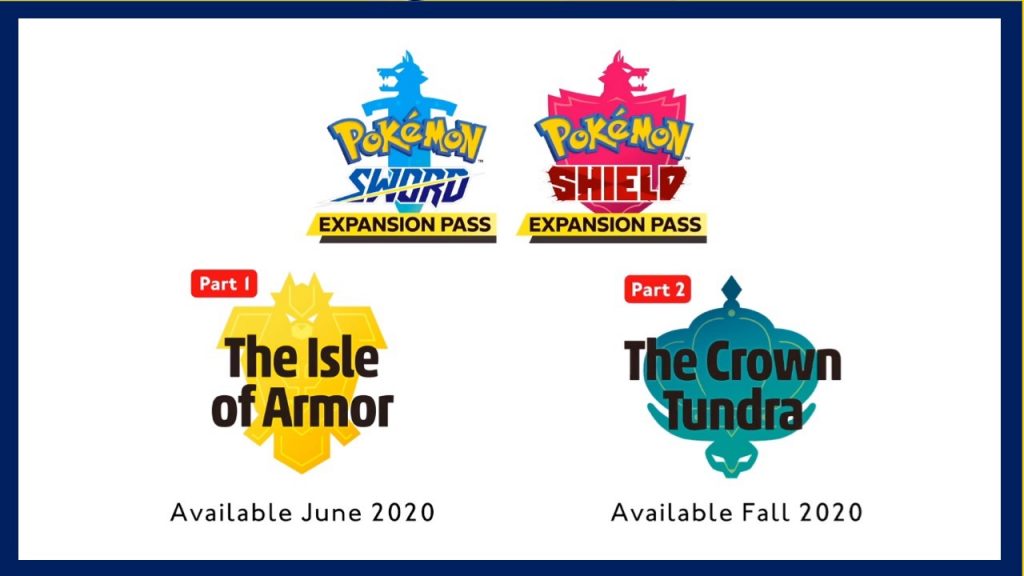 Pokemon Sword and Shield’s DLC expansion pass roadmap has been revealed for 2020.

During the Pokemon Direct live stream, Game Freak’s Shigeru Ohmori shed some light on what’s coming up for their latest installments to the Pokemon video game franchise.

“These updates will allow people who don’t have the Pokemon Sword and Pokemon Shield expansion pass to obtain Pokemon that appear on the Isle of Armor and in The Crown Tundra through other means, such as trading.”

Those that are still mourning the removal of the National Pokedex will be delighted to know that the expansion pass will bring over 200 species from previous games to the Galar Region.

As a result, as long as the Pokemon you wish to transfer is included in these updates, you will finally be able to go back to older games and use Pokemon Home to transfer them to your Sword and Shield games.

What Pokemon are included in the DLC?

A number of Pokemon have already been confirmed to be included in the expansion pass, some of which date back to the original 151 added back in 1995.

The likes of Slowpoke, Nidaran, Seadra, and many more were shown off initially in the press conference, although some of the more exciting additions were unveiled during the reveal of the DLC soon after. 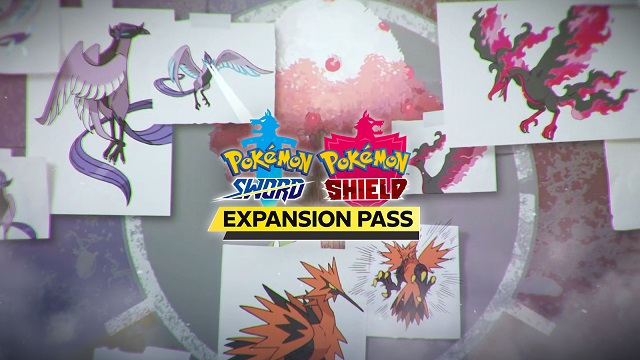 The three original legendary bird Pokemon are coming to Sword and Shield soon – but they look very different.

There are three new legendary Pokemon coming to Sword and Shield, with Kubfu and Urshifu included in the June expansion and Calyrex coming this Fall. However, the game’s developers also revealed a famous trio of legendary birds, Moltres, Articuno and Zapdos, will also soon appear in the new region with Galarian forms.

With so many exciting additions coming to the games, there’s no doubt that all players will want to get their hands on the fresh additions to the Pokedex as well as being reunited with some old characters as well.

Now, you know the door is going to be open to trading with players that have purchased the DLC without actually having to purchase it yourself, which will be a handy thing to know for those who don’t want to shell out on the expansion pass.