Articuno, Zapdos and Moltres to be added to Pokemon Sword and Shield - Dexerto
Pokemon

Articuno, Zapdos and Moltres to be added to Pokemon Sword and Shield

The legendary birds from the Kanto region are finally coming to Pokemon Sword and Shield as part of the newly revealed expansion pass. It looks like they’ll be coming in a totally new form, too, with images suggesting they are getting Galarian revamps.

It seemed strange with the legendary trio were omitted from Pokemon Sword and Shield upon its initial release, but now, their absence makes more sense. Articuno, Zapdos, Moltres and other iconic Pokemon were not among the 400 Pokemon in the Galar Pokedex.

What was initially presumed to be part of the National Pokedex fiasco now seems like an intentional decision from Game Freak. They may have made us wait, but it looks all but certain they’ll be in the Galar region, and in a form we’ve never seen before. 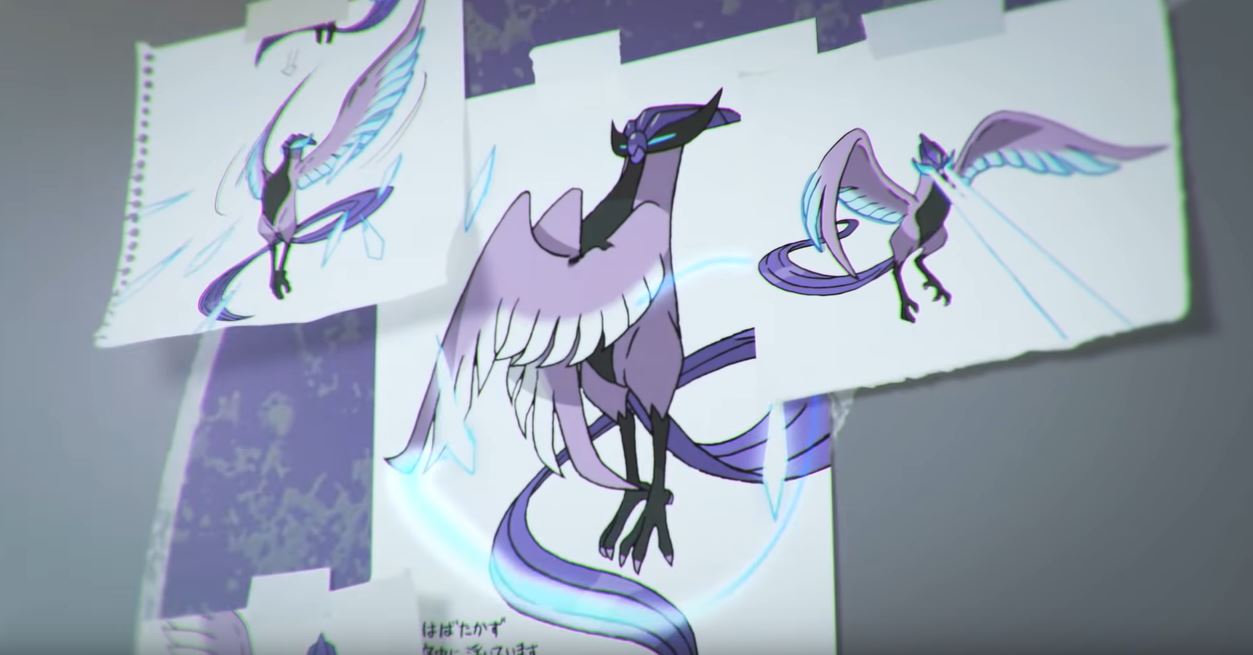 Galarian Articuno seems to exhibit all of flying, ice and psychic-type characteristics…

Their addition to the game may come as a complete shock to many, but some trainers would have known this was always on the horizon. 35 Pokemon, which weren’t included in the game, were found in a datamine, and you guessed it, the list included Articuno, Zapdos and Moltres.

Although some clever trainers may have suspected their inclusion, we weren’t given any clues about potential Galarian forms. The three birds are certainly recognizable from their normal designs, but guessing their types doesn’t appear to be easy. 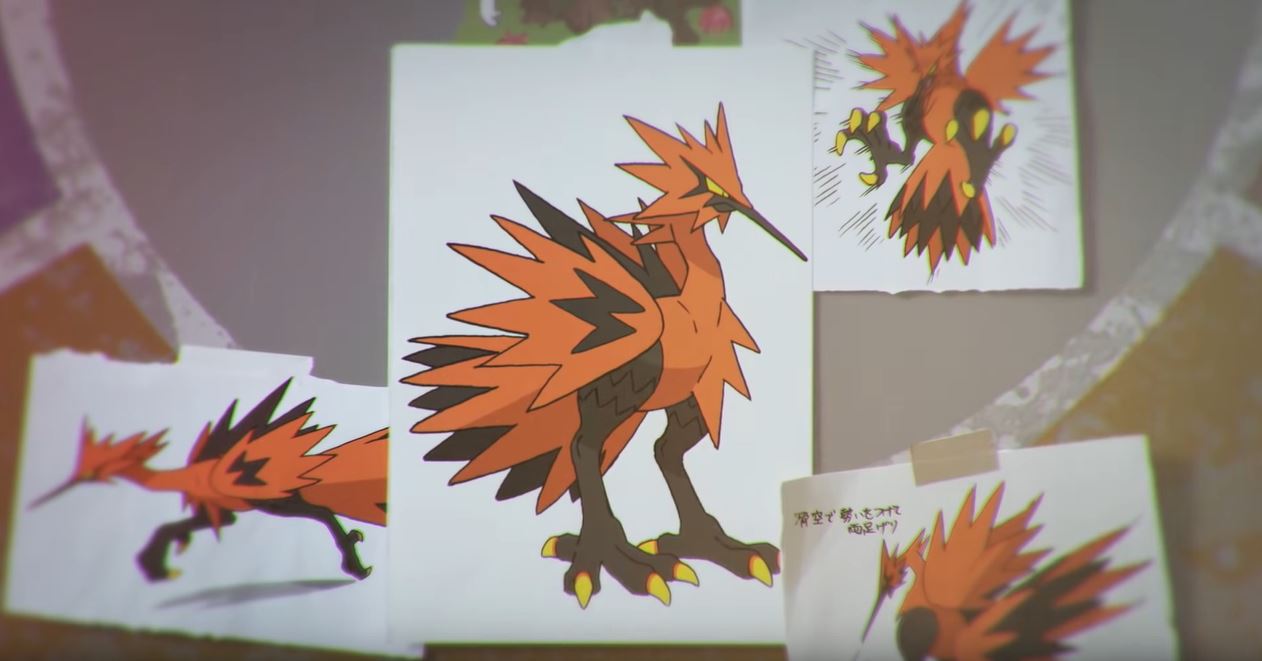 Galarian Zapdos doesn’t look like the most friendly of Pokemon…

Articuno looks the most guessable as a flying and psychic-type. Zapdos, on the other hand, is tricky to speculate – but perhaps flying and fighting is the most likely combination here.

Finally, Moltres looks like a fire and dark-type. This is an interesting one, though, as flying, fire and dark all seem to fit. For now, we’ll just have to wait and see. You can check them out for yourself in the Pokemon Sword and Shield expansion pass trailer. 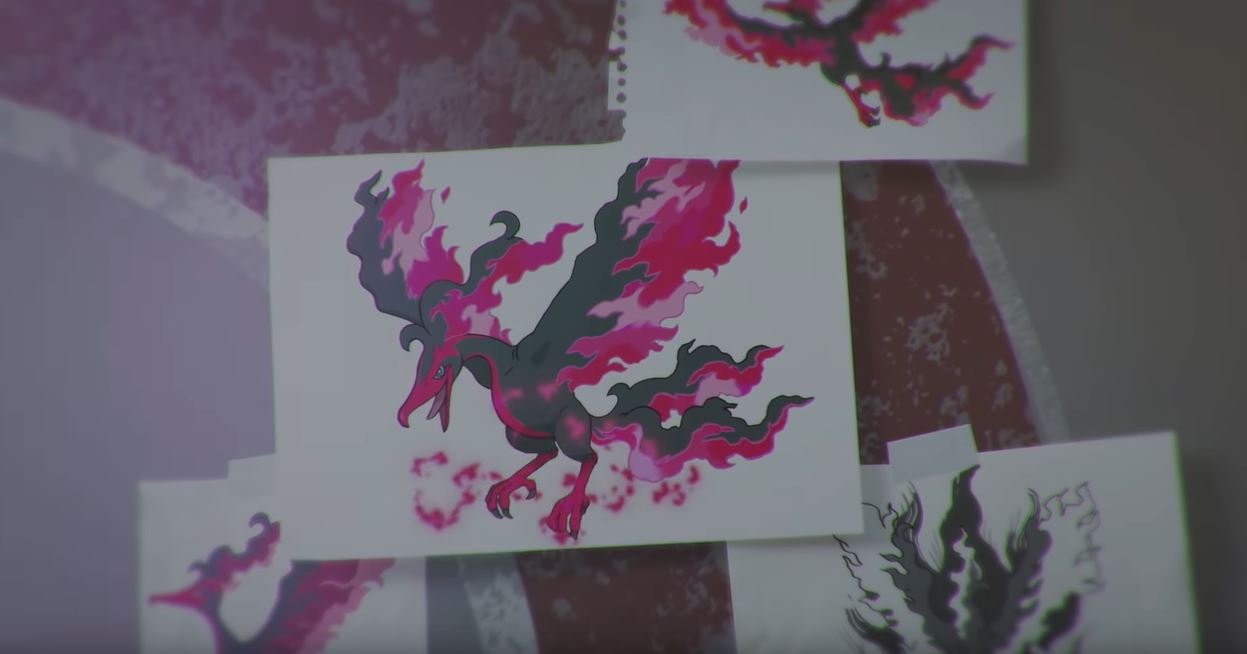 Moltres looks perhaps the most different compared to its original form…

It looks like trainers will have to wait a little while before getting their hands on the legendary Galarian trio. The Pokemon Sword and Shield expansion pass trailer teased them, but this was within The Crown Tundra section.

This is the second of the DLC packages, which has been given a release date of “fall 2020”. Meanwhile, The Isle of Armor is coming in June. Therefore, it could nine or more months before players finally encounter the Kanto legends.