Pokemon Diamond and Pearl remake rumored to be announced soon

The Pokemon Company are teasing the reveal of a “big project” in another presentation next week. There are rumors that it could be a remake of Pokemon Diamond and Pearl.

Fans have been wanting a remake of the ever-popular Gen 4 game for several years now. The last remake of a mainline game came in 2014 with Pokemon Omega Ruby and Alpha Sapphire – which is of course remakes of the 2003 classic Pokemon Ruby and Sapphire. It’s fair to say it’s certainly overdue!

The “big project” in question could be anything and that means we may not get a new mainline game in 2020 at all. Nevertheless, fans of the franchise remain hopeful and if there is to be a new game, it’s hard to imagine one that will go down better than a revisit of Pokemon Diamond and Pearl. 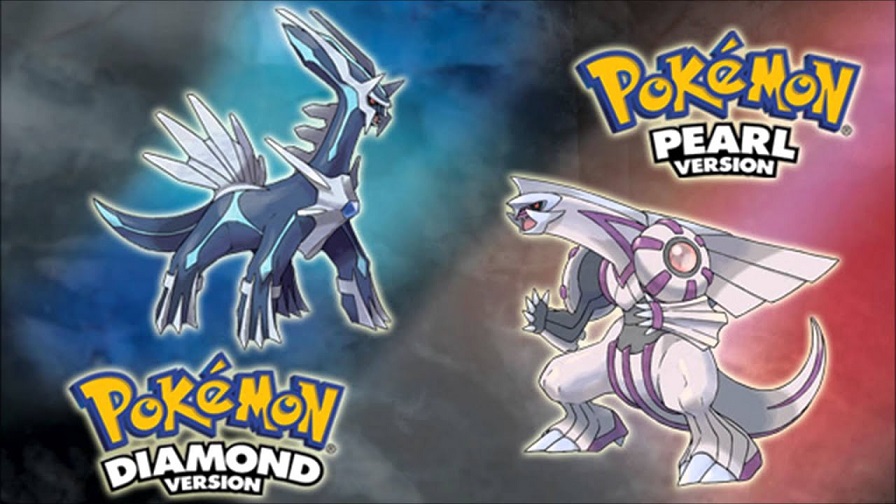 Having said that though, the news of a Pokemon Snap sequel was met with resounding joy. Pokemon fans love a return to the old classics!

There seems to be three options for what the “big project” will be, if it is indeed a new game. These are a Gen 4 remake, a second Let’s Go game and another DLC for Pokemon Sword and Shield.

Given Gen 8 was introduced to the series with Pokemon Sword and Shield, we can confidently rule out Gen 9 is coming any time soon. Typically there is three years between each generation.

The more powerful Nintendo Switch will be able to do wonders in comparison to the Nintendo DS that it was originally released on. If it can surpass the graphics of Sword and Shield then trainers are in for a real treat.

For the meantime though, we must be temper our excitement just in case the announcement doesn’t live up to expectations. We will find out whether we can look forward to a return to Sinnoh on June 24. A specific time for the Pokemon Presents livestream has yet to be confirmed.