The January 9 Pokemon Direct didn’t disappoint, revealing new exciting Pokemon details. Among those was the announcement of the first Pokemon Sword and Shield DLC.

After two months of exploring the Galar region, we now have more to look forward to. Game Freak had received a lot of criticism for their highly controversial removal of the National Pokedex but it looks like they are intent on making up for it.

Not one, but two new expansion passes have been announced for Pokemon Sword and Shield. 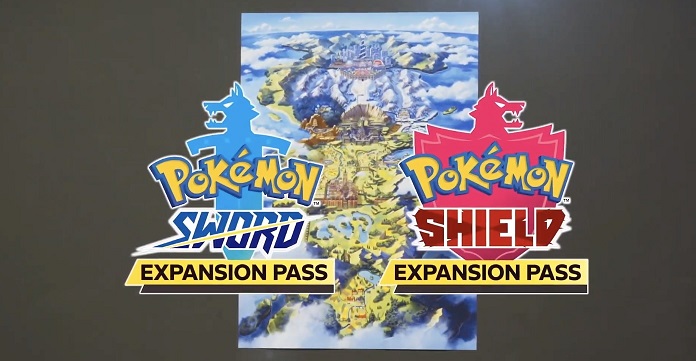 Game Freak surprised Pokemon Sword and Shield players with not one, but two expansion passes!

The first of those is titled The Isle of Armor and will release in June of 2020. It focuses on the theme of growth.

The island is full of beautiful nature but more importantly Pokemon that couldn’t be found in the Galar region.

The second expansion pass is called The Crown Tundra. The release date for this one was a little more broad and will release sometime in the fall of 2020.

As the name suggests, it is set in the snow swept realm of The Crown Tundra and has a theme of exploration.

It will have a new form of co-op play where you can explore Pokemon dens. Within them you come across various legendary Pokemon from past games. The images from the Pokemon Direct show the likes of Groudon, Palkia, Giratina and Heatran – just to name a few. 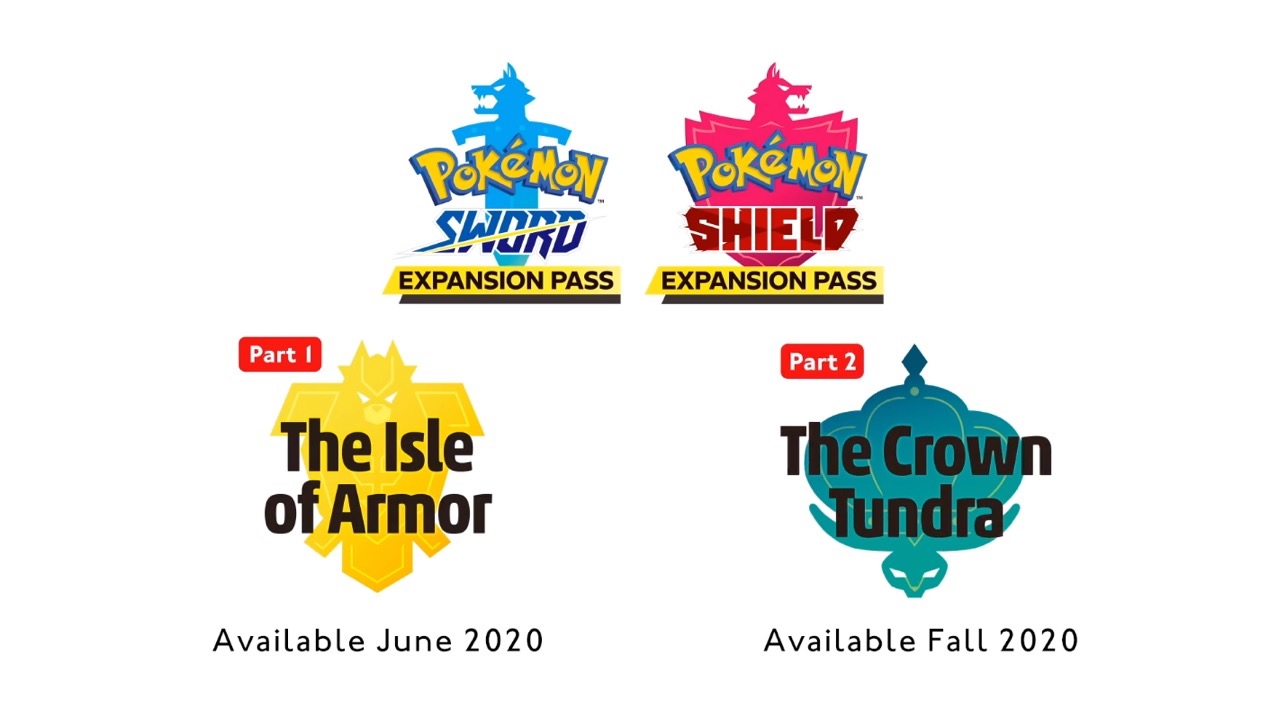 The Isle of Armor DLC releases in June 2020, while The Crown Tundra will come a little later in the fall…

How much is Sword and Shield DLC?

It will cost approximately $35 (£26.99). That means if you purchase the expansion pass you will get access to both The Isle of Armor and The Crown Tundra when they are released. To confirm this is a separate to the Pokemon Sword and Shield game itself.

However, for those who don’t wish to purchase these new expansion passes, you will still be able to obtain the newly released Pokemon in the Galar region via an update.

You can watch the entirety of the January Pokemon Direct below.

Both The Isle of Armor and The Crown Tundra are seamless areas much like the wild area in the Galar region. This means you won’t be restricted in terms of where you can go and adjust the camera freely.