Game Freak have produced one of the most excitement announcements for Pokemon Sword and Shield during the first Pokemon Direct of the year. New legendary Pokemon are coming.

The game’s developers shocked the world with the reveal during a press conference on January 9, where they unpacked their downloadable content roadmap for 2020 – and it looks stacked.

There’s a brand new Expansion Pass for players to pick up in both Sword and Shield, both of which will take you on different paths to new locations.

New locations will be unlocked in two sets of DLC, with the first coming in June.

At these new spots you will find Pokemon you’ve never seen before, unseen in the Galar Region or those that have came before it. The first DLC pack is called the Isle of Armor and the second is The Crown Tundra.

Along with fresh places to explore, as is usually the case, there’s a legendary Pokemon waiting there to be caught and the first one you’re going to have the pleasure of meeting is called Kubfu.

Kubfu, along with its evolved form, will be included in the Isle of Armor expansion that arrives in June. Check them out below. 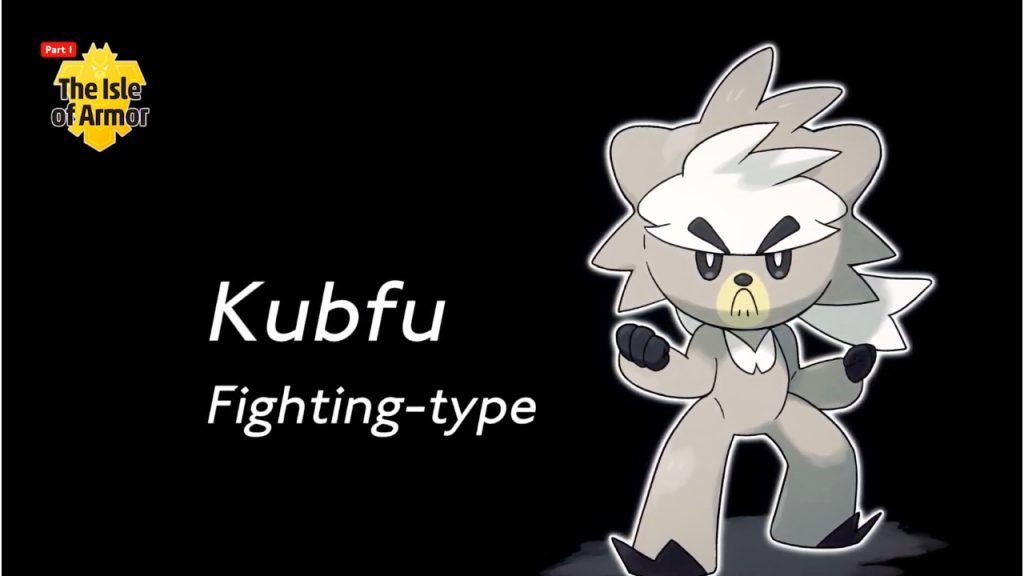 Here’s our first-look at Kubfu in Pokemon.

Kubfu is a fighting-type Pokemon that will eventually evolve into Urshifu, a multi-form Pokemon that has many different qualities. 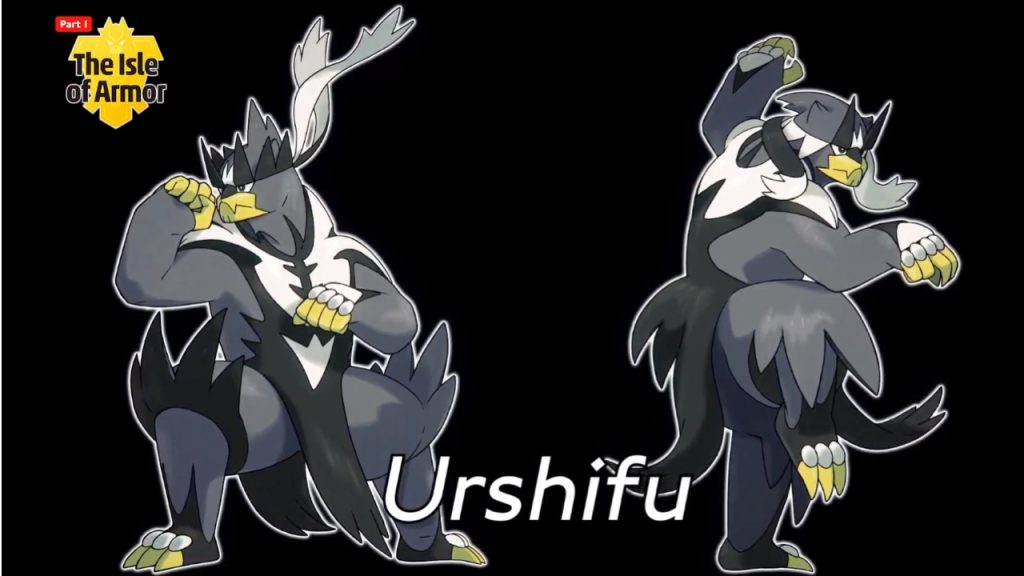 Here’s what Kubfu will soon become, once it’s strong enough.

That’s not all in terms of legendaries, though, as a brand new Pokemon will also emerge as part of the second batch of downloadable content this Fall – and its name is Calyrex.

Calyrex will be added when the second expansion pack launches this Fall.

Calyrex is a psychic/grass-type legendary Pokemon. According to its official lore, the Pokemon can “see every past, present, and future event” which should be pretty handy in battle. It sounds like it can predict everybody’s next move, but we’ll soon find out if that’s the case.

So, there you have it! Those are the three upcoming legendary Pokemon for Sword and Shield. The first two aren’t too far away, either.

An incredible, complete set of 1999 first-edition Pokemon cards is available for auction – and it’s looking like it could sell for more than half a million dollars when it’s all said and done.

The complete set is made up entirely of PSA 10s, the best possible grade one can give to a card, meaning these are in tip-top condition.

According to Goldin Auctions, who is hosting the bid, the collection includes four extremely sought-after Charizard cards. For many, Charizard is considered the holy grail of Pokemon cards.

So far, five people have put in the funds necessary to bid on the collection in two weeks. If you want to join in, you’re going to need some deep pockets – the minimum bid starts at $125,000.

The fact that there are four Charizards alone in the collection is nothing to scoff at, and could very well be the cherry on top of the pristine PSA 10 collection.

Goldin Auctions states they “just sold an SGC Gold Label Pristine 10 ‘1 of 1’ example of the Charizard for nearly $400,000 in their December Holiday Auction.”

Booster boxes can sell for hundreds of thousands.

While the card alone can sell for a ridiculous amount, booster box prices have also seen their value rise.

As the TGC community has continued to grow, plenty of YouTubers and Twitch stars have started spending a lot of money on booster boxes from the 90s. The end result is that costs have skyrocketed.

Earlier in December, a booster box from Heritage Auctions sold for a whopping $408,000.

Given the insanity of the current lot and just how many perfect condition cards are included, we could be seeing a brand new Pokemon record once the bidding wraps up. The only question is: Will it ever reach the million-dollar mark? We’ll have to see what 2021 has in store.