The much anticipated Pokemon Sword and Shield 24 hour livestream is now in the books and after further confirmation, we now know that it was indeed a Galarian Ponyta which got us all so excited.

The lovable pony is now listed on the official Pokemon Sword and Shield website – revealing more details in the process. Shockingly, after many believed that Galarian Ponyta would be a fairy-type, it is actually listed as psychic. It also stands at 2’7″ and is 52.9lbs but presumably its height and weight can vary.

Its unique appearance to the Galar region has also been explained: “Galarian Ponyta have been found in a certain forest of the Galar region since ancient times. It is said that they were exposed to the overflowing life energy of the forest over many generations, and this is why their appearance became unique in this region.” Its mane can also absorb energy and store it, making it more colorful and even sparkle.

Meet Galarian Ponyta, the Unique Horn Pokémon! Galarian Ponyta have been found in a certain forest of the Galar region since ancient times.https://t.co/UQQeS6OYz4 #PokemonSwordShield pic.twitter.com/8BO6Pv2SnC

The psychic-type Ponyta’s special abilities were also confirmed to be Run Away and Pastel Veil. The latter prevents the Pokemon and its allies from becoming poisoned, as well as curing the poison status of its allies when its in play.

Of course Galarian Ponyta is an exclusive

This won’t come as a surprise to many but what may grab a lot of attention is that it is actually exclusive to just one of the upcoming games: Pokemon Shield. That means those with Pokemon Sword won’t be able to get the new Ponyta without trading. 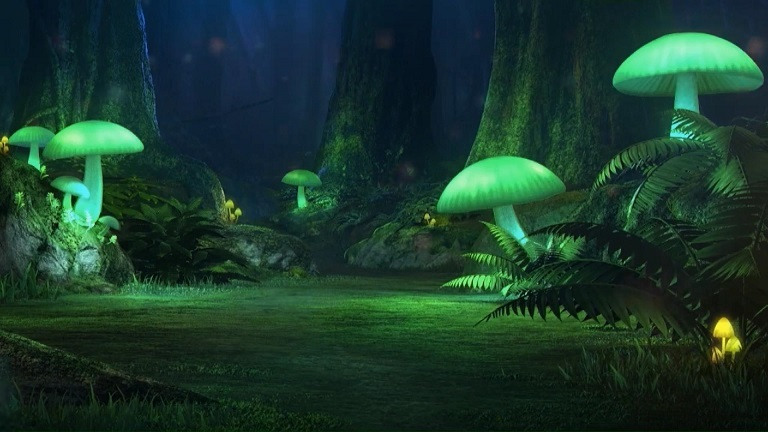 The setting of the 24 hour Pokemon Sword and Shield livestream…

On the flip side, Sirfetch’d is an exclusive for Pokemon Sword, which also proved popular upon its announcement. It looks like fans will be caught between Galarian Ponyta and Sirfetch’d. Both have got Pokemon trainers excited, so it will be interesting to see which version comes out on top.

The reveal was long but worth it

Its initial reveal was built up for the entirety of the 24 hours. Galloping could be heard in the earlier part of the stream before glimpses of the pony were shared. At one point we were about to get our first full look at it before Impidimp, another new Pokemon that had only previously been seen in the Pokemon Sword and Shield demo at E3 2019, walked across the screen, obscuring our vision.

In the end though, we got our long awaited full view and even saw two of them. Somewhat curiously one had a tail and the other didn’t. Could this be a gender difference or something more?

Sonia, who we were assisting with the research, shared this message following the research findings: “It sounds like this was the first time many people saw a Galarian Ponyta. You’ll likely discover even more Pokémon we haven’t seen yet that live in Glimwood Tangle, too, if you visit there when you explore the Galar region.”

I’m loving the look of this new #Ponyta that appeared in the live camera stream! :lovestruck:

It also looks like one doesn’t have a tail. Can’t wait to learn more about them. :unicorn_face:#PokemonSwordandShield pic.twitter.com/FVL0oznt6H

Could this most attractive of Pokemon become an instant fan favorite? Only time will tell…