Farfetch’d can finally evolve in Pokemon Sword and Shield

A brand new Galar Region Pokemon has been revealed for the upcoming Sword and Shield video games, putting an end to a series of cryptic teases. Farfetch’d is finally getting an evolution.

After what was made to seem like several ‘glitched’ attempts of unveiling new Galar Region Pokemon, on September 18 developers revealed the reason behind the technical problems they had been experiencing was simply a pesky Rotom getting in the way of everything! 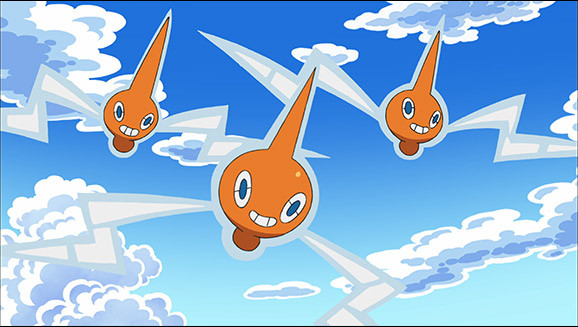 Rotom is an electric/ghost type Pokemon which can transform into electrical appliances.

With that minor detail out of the way, the official Pokemon Twitter account proceeded to post their highly anticipated announcement, showing off a brand new face that we can expect to see running around in the new game.

Included in this Galar Research update was a wild duck species called Sirfetch’d, a fighting-type Pokemon, which will only be available in Pokemon Sword – according to Pokemon.com.

“Sirfetch’d are calm, collected, and always make a point of battling fairly,” its official description states.

Meet Sirfetch’d, the Wild Duck Pokémon! Farfetch’d that inhabit the Galar region can evolve into Sirfetch’d after experiencing many battles. https://t.co/TEc9aMSfvz#PokemonSwordShield pic.twitter.com/Ys17maAHQJ

Players will have noticed straight away that there are similarities between the name of this new addition and one of the original Pokemon, Farfetch’d, and that’s because they will be part of the same evolution chain moving forward.

Any Farfetch’d found in the new region will be able to evolve for the first time ever and its new form is like nothing we’ve seen before. While the size of the Pokemon won’t jump up too much after evolving, the leek it holds certainly does! 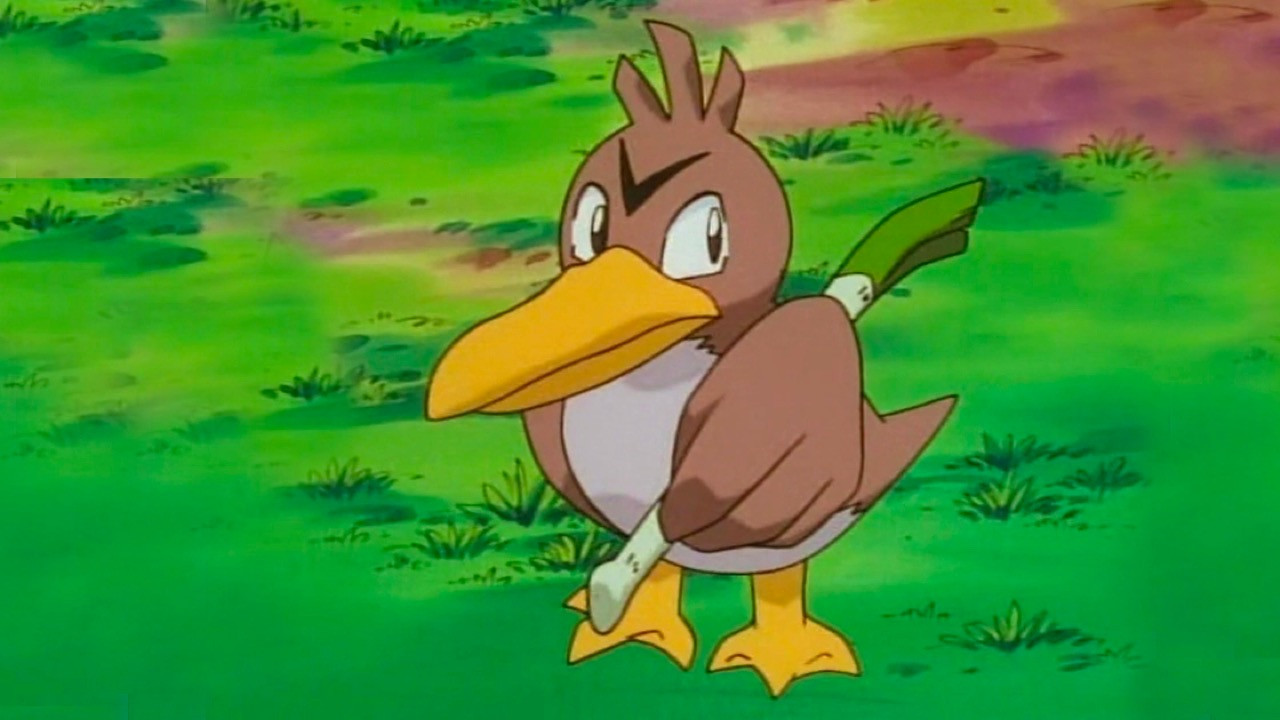 Pokemon fans have waited 27 years to see Farfetch’d evolve and in Sword and Shield they have that chance.

This new Pokemon will join the long list of confirmed additions to the Galar Region Pokedex, but not all have been revealed just yet.

It’s highly likely that we’re going to have to wait until we get ever closer to launch date – November 15 – for more research updates to emerge.

Should they reveal any more contents about the Galar Region Pokedex, we’ll be the first to let you know.