Fans are eagerly anticipating new Pokemon Sword and Shield details in the build-up to its release, but a few other interesting snippets of info have been revealed about the Pokemon video game series in general.

New information already emerged regarding Pokemon Sword and Shield in October, including details on the long-awaited autosave feature, how experience share will work, and even additional news on gyms and whether HMs will be a part of the game.

In a sit down interview with Game Informer’s Ben Hanson, Game Freak directors Junichi Masuda and Shigeru Ohmori answered some interesting questions about Sword and Shield and Pokemon in general.

While the answers to these questions are very blunt, due to the rapid-fire nature of the interview, we do get some interesting takeaways. Here’s a pick of the most intriguing questions and answers.

Full Pokedex in the future?

Hanson: Do you think it’s possible to include the full Pokedex for a future version of Sword and Shield?

Whether there are plans in place to make a Sword and Shield game down the line with the National Pokedex remains to be seen. Ohmori’s “no comment” could mean they have no idea or that the idea has been discussed.

Presumably, because of the reasons Masuda has already stated for not being able to include it in this game, it would have to be on more powerful hardware.

Hanson: Wouldn’t it be kind of fun if this game was just really hard?

Ohmori: We want to make it enjoyable.

Hanson: Have you ever considered making multiple difficulties in a Pokemon game?

Ohmori: No, I think players can choose the right playstyle in terms of difficulty for themselves.

Difficulty settings have been a feature trainers have wanted in Pokemon games for a while now. It doesn’t look like there are any plans to add them anytime soon, though.

Hanson: Are you going to show the new starter’s final evolutions before the game is released, or do you want to keep that secret this time?

Ohmori: I can’t tell you that.

Masuda: It’s probably better if you don’t see it.

It’s hard to tell what Masuda’s response means here, but he could simply be suggesting that it will be more exciting if we have to wait until the game releases before we see what they look like. 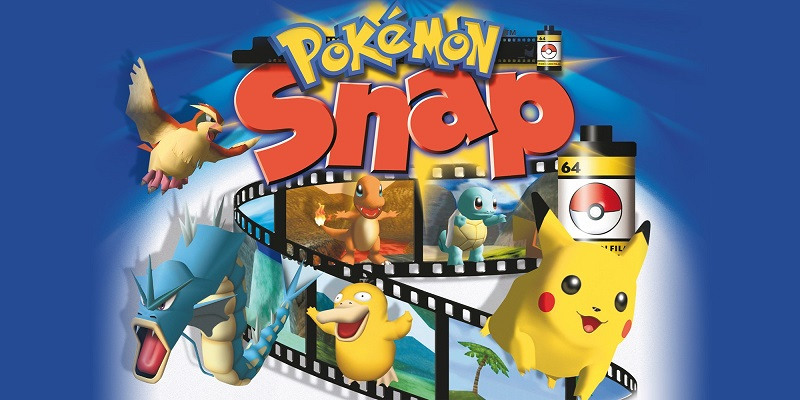 Who wouldn’t want to see a sequel to Pokemon Snap…

Hanson: Who do we have to beg for a Pokemon Snap 2?

Pokemon Snap is a classic Pokemon game that trainers have a spot for. There have been requests for a sequel for years but, of course, this has failed to materialize. Given the reaction of Masuda and Ohmori here, it doesn’t look like there are any plans to make a modern-day version of it.

Hanson: Did Nintendo ever ask if you all were interested in making a console RPG in the past?

Masuda couldn’t have been blunter here if he tried. A true console standard Pokemon RPG game has been a pipeline dream for years.

Pokemon Sword and Shield may fill this void somewhat, but time will tell the extent to which it does. 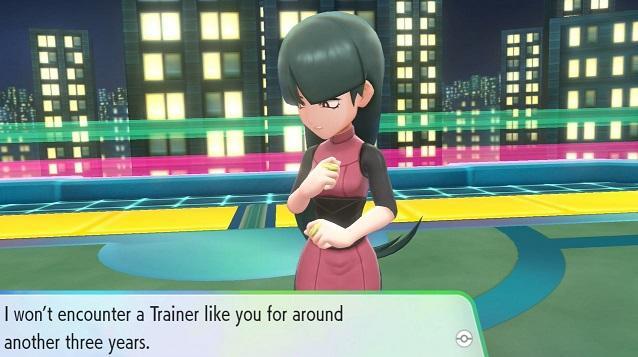 Is Sabrina referring to a Let’s Go sequel?

Hanson: Was Let’s Go a one-off or are you going to consider it a sub-series that continues?

While far from being confirmed, as Masuda’s answer indicates, there are strong rumors of a Let’s Go sequel based on Pokemon Crystal. An easter egg within Pokemon: Let’s Go suggests it could come in the year 2021.

This is all a long way off though, and there is the small matter of Pokemon Sword and Shield to enjoy first.