The Chengdu Overwatch League franchise have revealed their name, brand and skins

The name and branding of the Chengdu Overwatch League franchise has been revealed.

The team will be known as the Chengdu Hunters, featuring a panda as their logo and playing in a primarily yellow color scheme.

The black and gold of the logo also references Royal Never Give Up, the esports organization that Chengdu owners Huya have partnered with to help operate the team.

Royal are best known for their League of Legends team, who this year one both splits of China’s LPL and the international Mid-Season Invitational.

Chengdu Hunters are one of eight expansion teams joining the Overwatch League for Season Two. Of those, five have now revealed their name and branding, leaving just Washington D.C., Hangzhou and Vancouver unconfirmed. 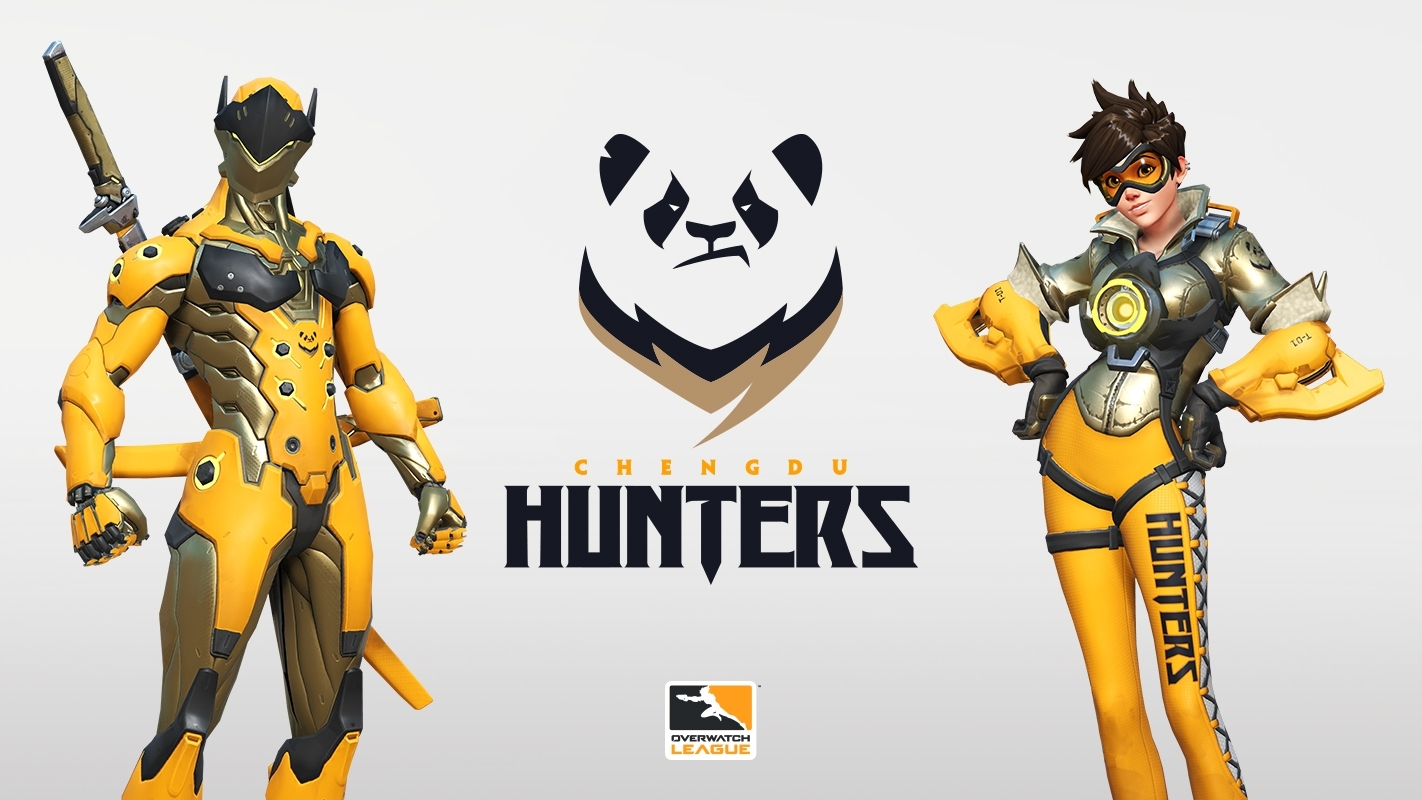 So far, Chengdu haven’t announced any members of their roster. With the team apparently looking to “bring to the league more Chinese elements”, it seems they may well be pursuing a Chinese roster.

Though the only Chinese roster in Season One, that of Shanghai Dragons, failed to win a single match, the recent Overwatch World Cup demonstrated that China definitely has talent to draw from.

Team China made it all the way to the finals, taking down Finland and Canada with 3-0 sweeps before losing to South Korea. So far, none of the Chinese World Cup players have officially signed with Overwatch League teams. 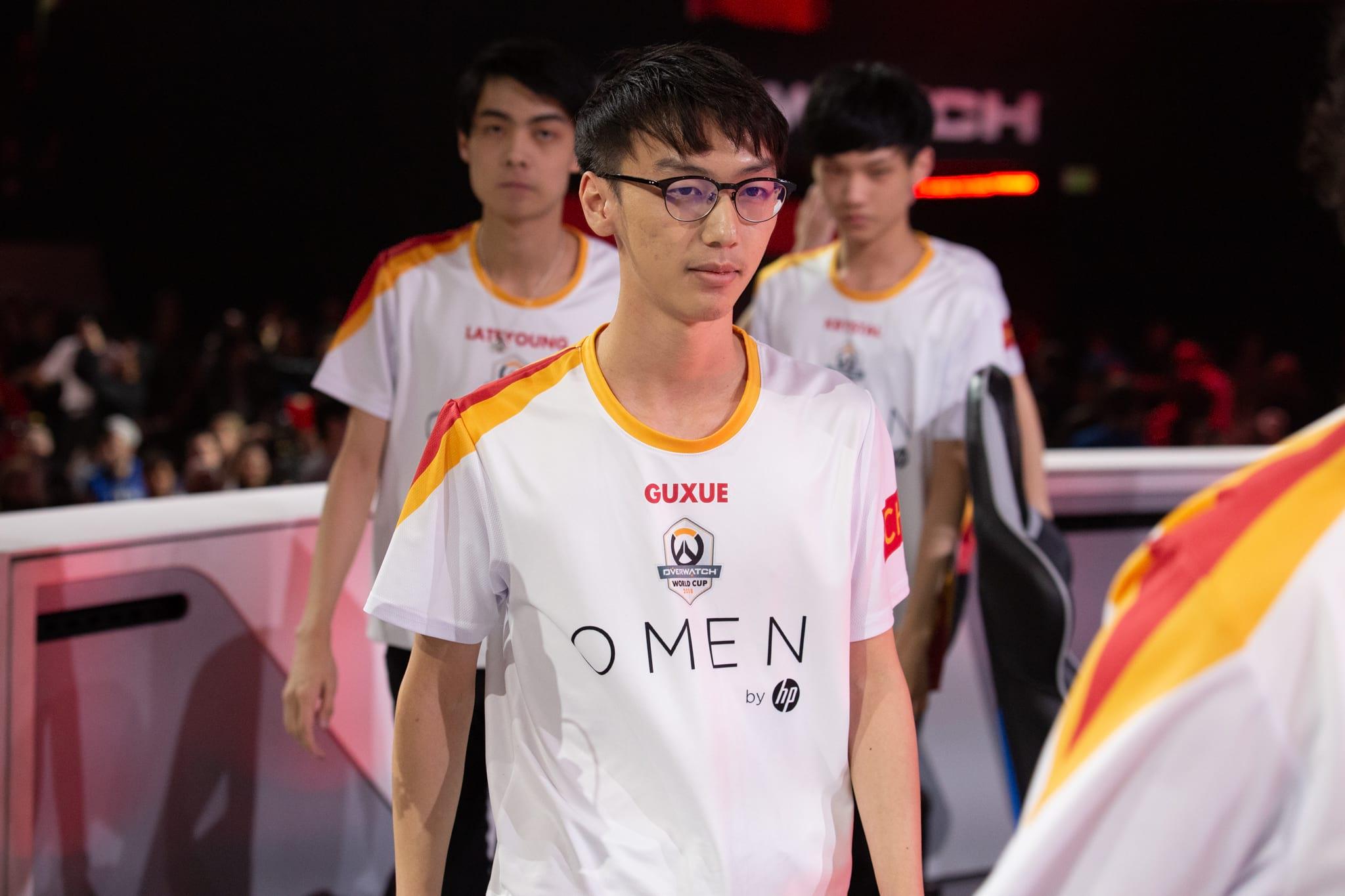 New Chinese stars stepped onto the international stage at the Overwatch World Cup.

Chengdu will be one of four teams representing China in Overwatch League Season Two. Shanghai Dragons have rebuilt with an almost entirely Korean roster, however, and neither Hangzhou nor Guangzhou Charge have announced their rosters.

Season Two of the Overwatch League is set to kick off on February 14 2019. The following new teams will join the league.