The team name for the new Atlanta Overwatch League franchise appears to have been leaked early. *Update* The name has now been confirmed.

Atlanta teased an announcement for October 23, but it seems the official Overwatch League app may have jumped the gun a little.

In a short video released on the app, the team’s brand for the Overwatch League has been revealed as the Atlanta Reign.

Though the announcement has since been removed, the name and branding for Atlanta were captured by fans beforehand. Atlanta Reign’s colours will be primarily red and grey, and their logo features what looks like a phoenix over a crown-topped crest. 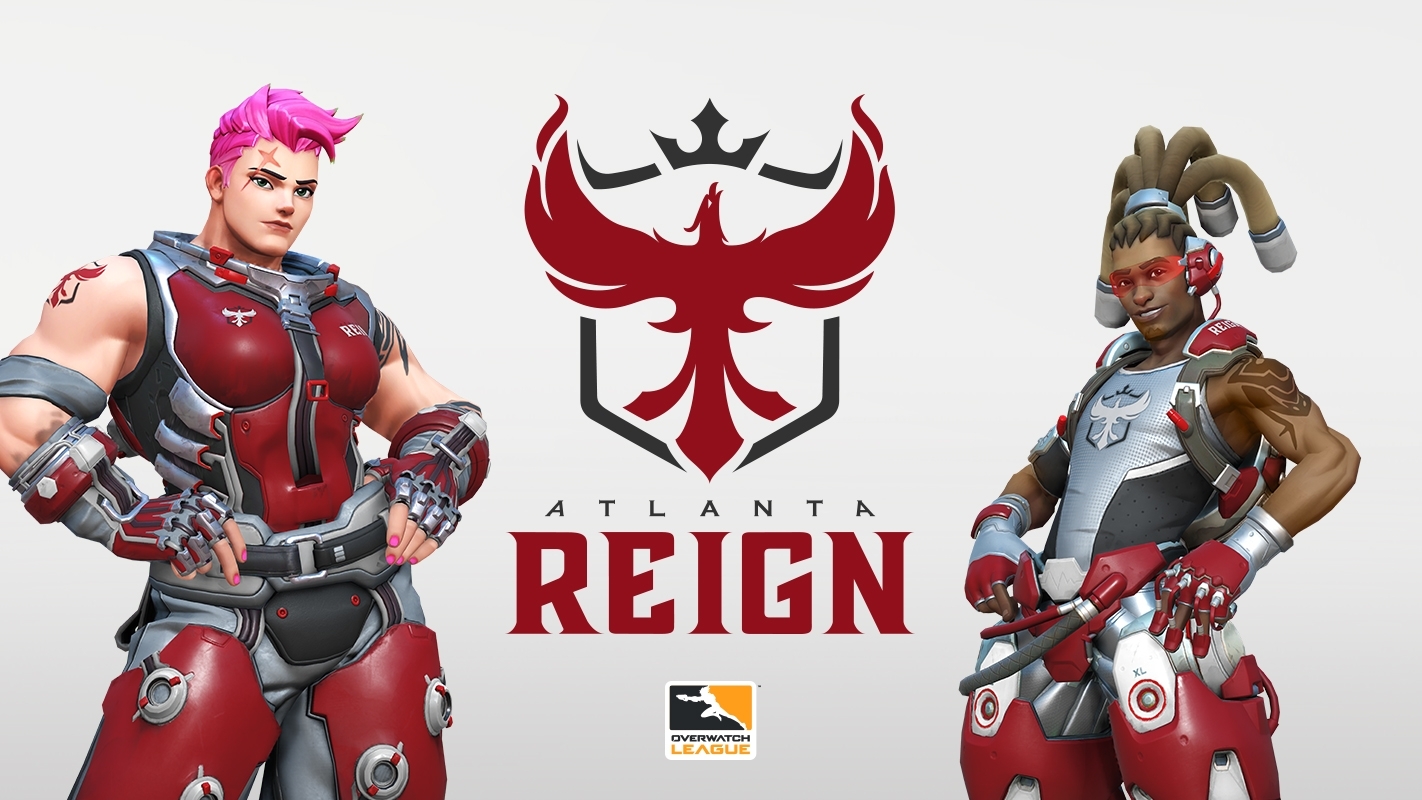 Though it might have happened a little earlier than they intended, Atlanta was already on course to be the first expansion team to announce their team brand. It remains to be seen whether their own official announcement will include roster details.

Next in line is the Toronto franchise, who have a reveal party scheduled for October 24. The event will see 350 fans in attendance and will also be live-streamed on Twitch.

The six other new franchises have also yet to reveal their branding, and with the exception of a couple of players all have also kept their rosters hidden so far. With the exclusive signing window for expansion teams having closed on October 7, imminent announcements seem more likely with every passing day.

The Overwatch League is set to return on February 14. It is possible there will be some pre-season matches before then, as there were for the first season, but so far no details have been announced.

The Atlanta Reign have officially confirmed their team brand.