The new Overwatch League team from Paris will officially be known as the “Eternal” and they officially revealed the team’s logo and colors during an event live-streamed on Twitch on Thursday.

The teams colors are dark blue, maroon, and gold, no black and red this time, and the logo is a representation of the ‘Gallic Rooster’, which can be found on various French national team jerseys.

The logo and name are the same ones revealed in a leak from the official Overwatch League app on November 7, which means the other team’s names and logos that got leaked are likely real as well. 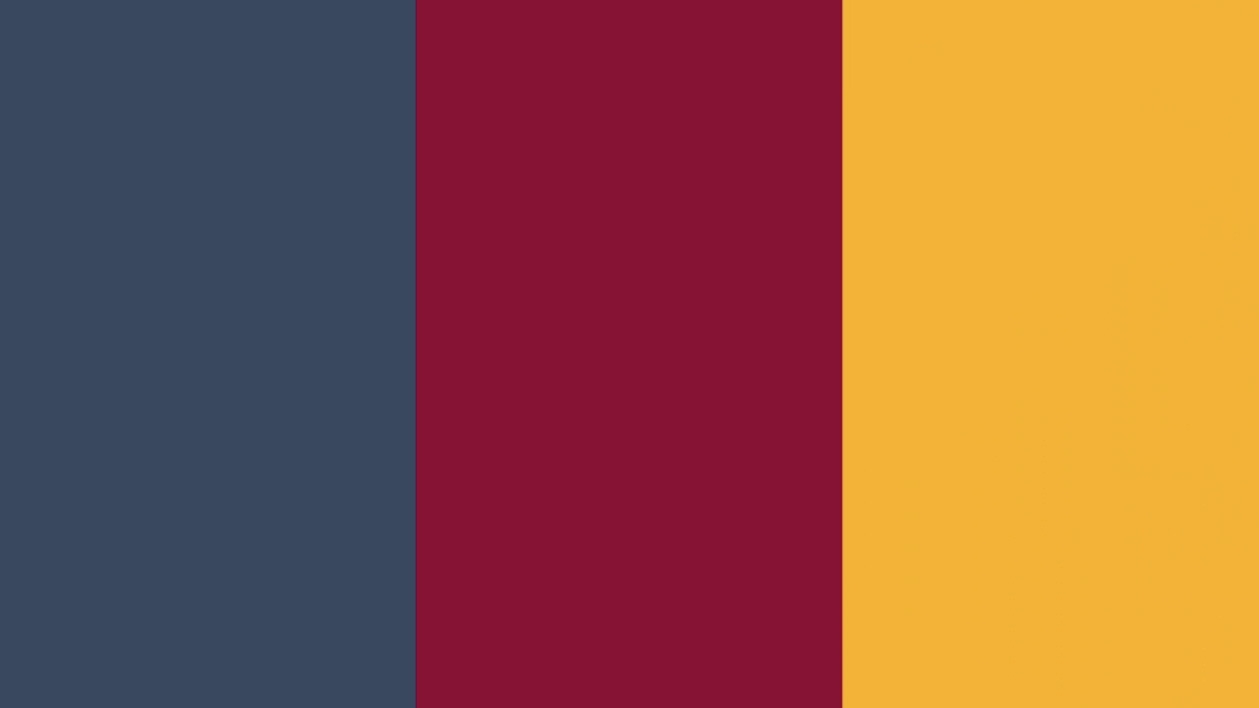 The team colors for the Paris Eternal, revealed during Thursday’s livestream.
600

Overwatch League Comissioner Nate Nanzer was in France for the event, and told fans he thought Paris, and Europe as a whole, had a lot to bring to Overwatch and esports in general.

The team skins for Doomfist and Widowmaker (of course) were revealed, being mainly blue with some maroon and gold highlights thrown in for good measure. 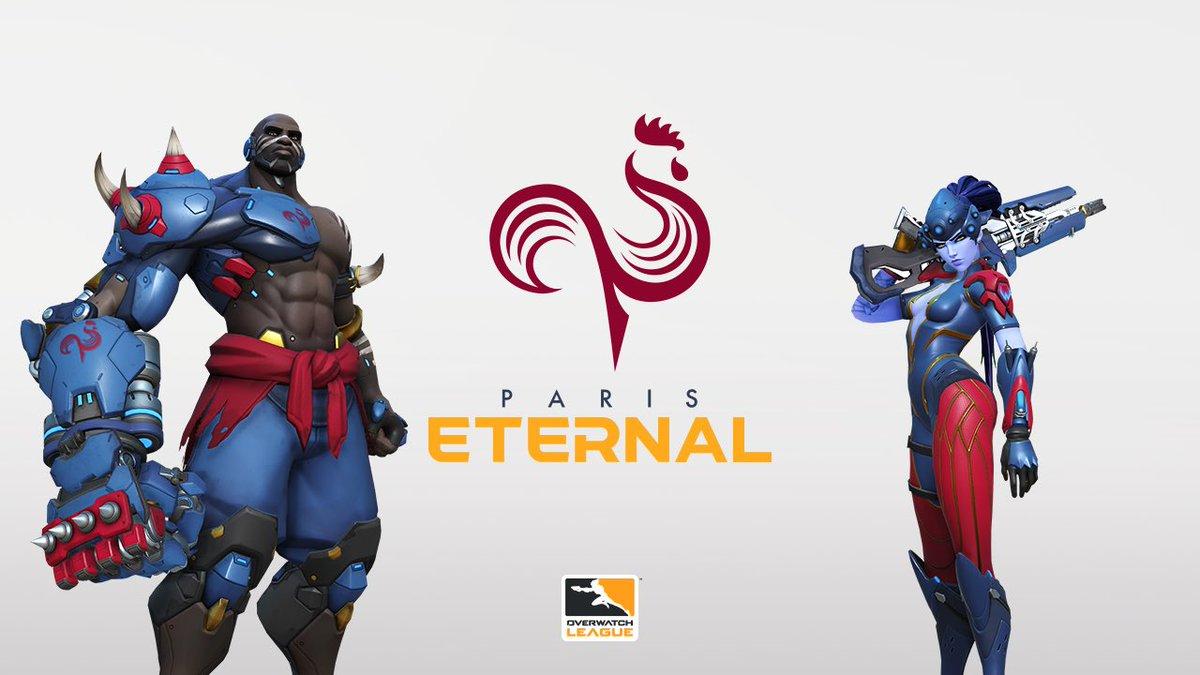 During the event, fans and Paris players seemed excited and ready to get started preparing for the upcoming Overwatch League season.

Now that Paris has been officially unveiled, only five new teams haven’t officially revealed any logos or branding. Of those five, Guangzhou, Hangzhou, Chengdu and Washington were included in November 7’s leak, which means only Vancouver remains a complete unknown.

Guangzhou hinted on their Twitter account on the same day as the leak that the would have a big announcement coming soon, which could be another official team reveal.