The team name and branding for the Guangzhou Overwatch League team have been announced.

The team will be known as the Guangzhou Charge, featuring a stylized “GZ” for their logo and a blue color scheme.

So far, Guangzhou have been one of the quietest of the new teams. Prior to the announcement of their name, the franchise was only known to have signed one player – former Philadelphia Fusion flex tank Choi ‘HOTBA’ Hong-joon – but little else about the team had been revealed.

Though the team’s name has now been revealed, information regarding the rest of their roster remains a mystery. 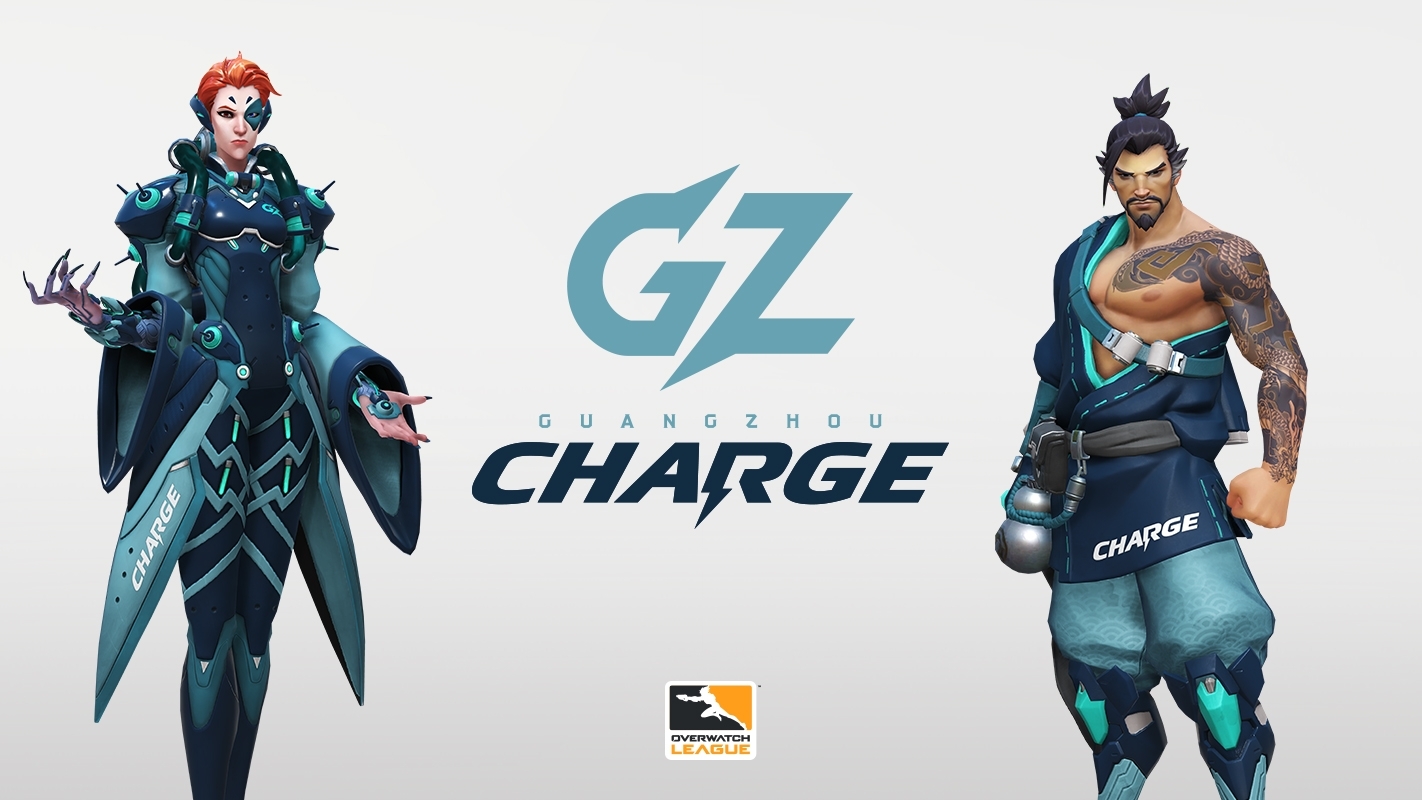 Guangzhou charge are one of eight new teams joining the Overwatch League for Season Two. As the off-season progresses, more are revealing their team names and rosters.

Guangzhou’s own announcement came shortly after that of Paris, who revealed their own branding. Atlanta Reign and Toronto Defiant have also been revealed, while the team names of Washington, Chengdu, Hangzhou, and Vancouver are still unknown.

Atlanta, Toronto, and Paris have also revealed most or all of their players, while Washington has also announced the acquisition of former New York Excelsior main tank Song ‘Janus’ Joon-hwa.

Season Two of the Overwatch League is set to kick off on February 14. As yet it’s unclear whether any of the new teams will make their competitive debut before then in pre-season show-matches of any kind.