Has the Vancouver Overwatch League franchise brand been leaked?

Vancouver are the latest Overwatch League franchise to supposedly have their team brand leaked before their official reveal.

Vancouver are one of the last of the eight expansion franchises joining the Overwatch League for Season Two that haven’t announced their official team brand.

Now, however, an image of the team’s supposed logo, name, and colors has appeared on the /r/Competitiveoverwatch subreddit.

The apparent leak suggests that the team will be called the Vancouver Titans, with a yeti as their logo and a blue and green color scheme. 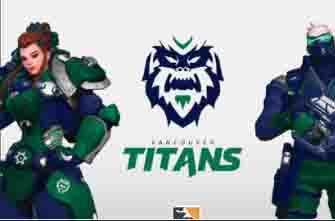 The Vancouver franchise is owned by Aquilini Investment Group, who also own the Vancouver Canucks. Given that the Canucks also compete in blue and green, the color scheme at least certainly seems feasible.

It was also previously hinted at by Overwatch podcast ReadySetPwn that Vancouver could be preparing this kind of branding.

If you ran into a "Yeti" wearing a jersey that said "Titans" that happened to be "Blue & Green," while you were visiting Vancouver, what would you think? #readbetweenthelines #OWL2019

However, in the wake of the leak of this image, ReadySetPwn stated that they’d been informed that while the concept is along the right lines, the actual image isn’t real.

So… hold those phones. A very reliable source has whispered to me with confidence this isn't the final product. Concept may be on point, but actual image is a FAKE.

What do you think? And when will @VancouverOW say something to remove all doubt? https://t.co/58aN8MXf7C

A leak on November 7 revealed the logos of five of the expansion teams, four of which have been proven accurate. Vancouver was the only team whose brand remains unknown that wasn’t included in the leak, however.

Not all “leaks” have been as accurate though, with a supposed leak of the Toronto franchise’s branding claiming them to be the “Toronto Venom” proven false after they were officially revealed as the Toronto Defiant.

Vancouver have been perhaps the quietest of the eight new expansion franchises, with no official announcements regarding their roster or branding, or even staff. 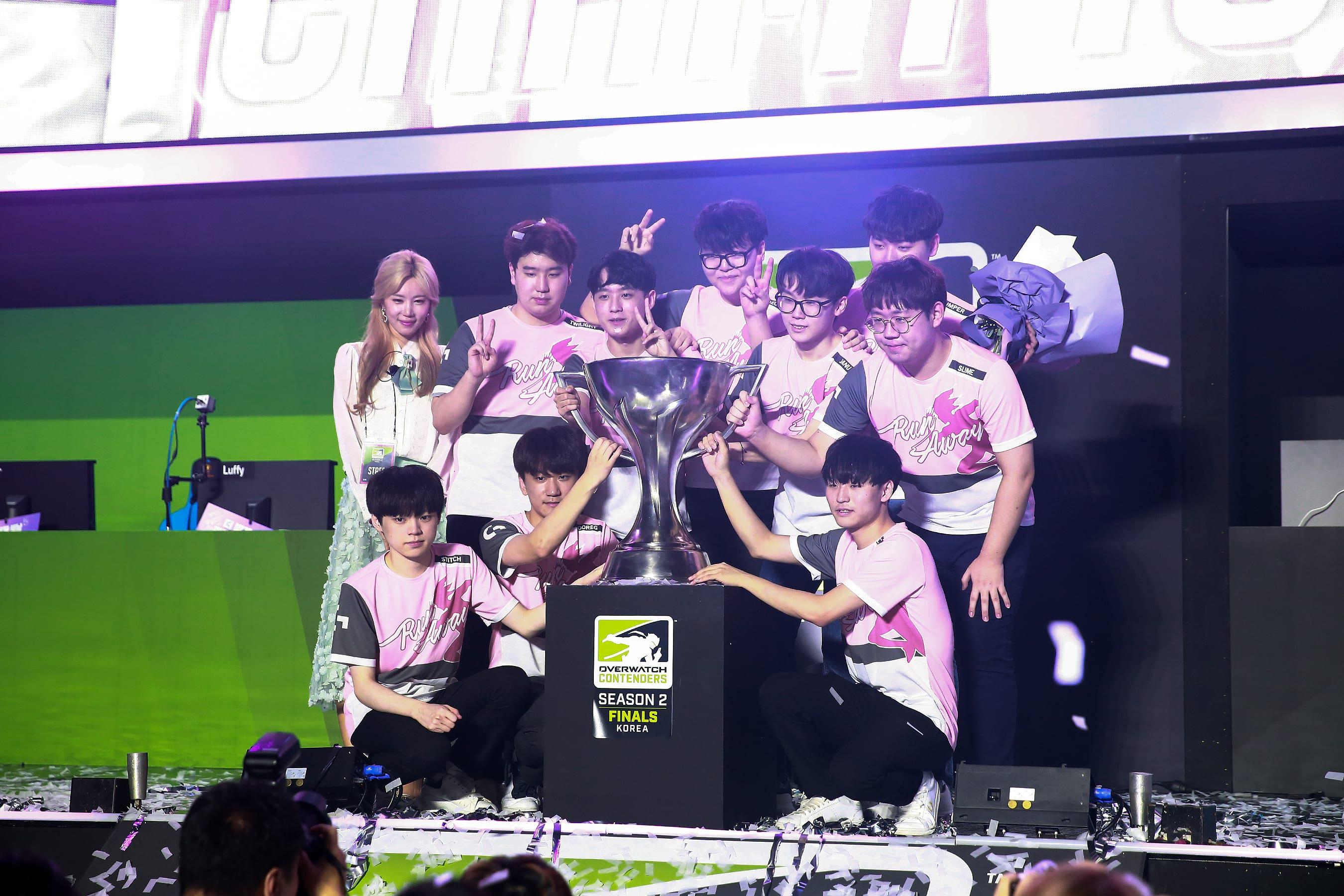 Though nothing official has been announced, rumors have suggested that Vancouver have picked up the full Contenders Korea Season Two-winning roster of RunAway.

RunAway were considered by many to be the best team outside of the Overwatch League, so their status was watched with great interest. RunAway manager Lee ‘Flowervin’ Hyun Ah confirmed that all eight players have been signed to the Overwatch League, although no more official news has surfaced.

Season Two of the Overwatch League kicks off on February 14. Washington D.C. is the only other expansion team yet to announce their branding, while Chengdu Hunters are the only other team that have not yet revealed any players on their roster.