It looks like the team name and branding for the Toronto Overwatch League franchise might have been leaked.

Unlike the leak of the Atlanta branding, however, which came from a post published too early by the Overwatch League itself, this one is a bit more in question.

A recent post on 4chan revealed what the poster claimed is an image of the team name and brand for the team, which will apparently be the Toronto Venom.

The poster claims to work at Berkeley Church in Toronto, where the team’s unveiling party is set to take place on October 24. While helping set up for the event – which will be attended live by 350 fans – they were apparently able to capture a photo of the brand. 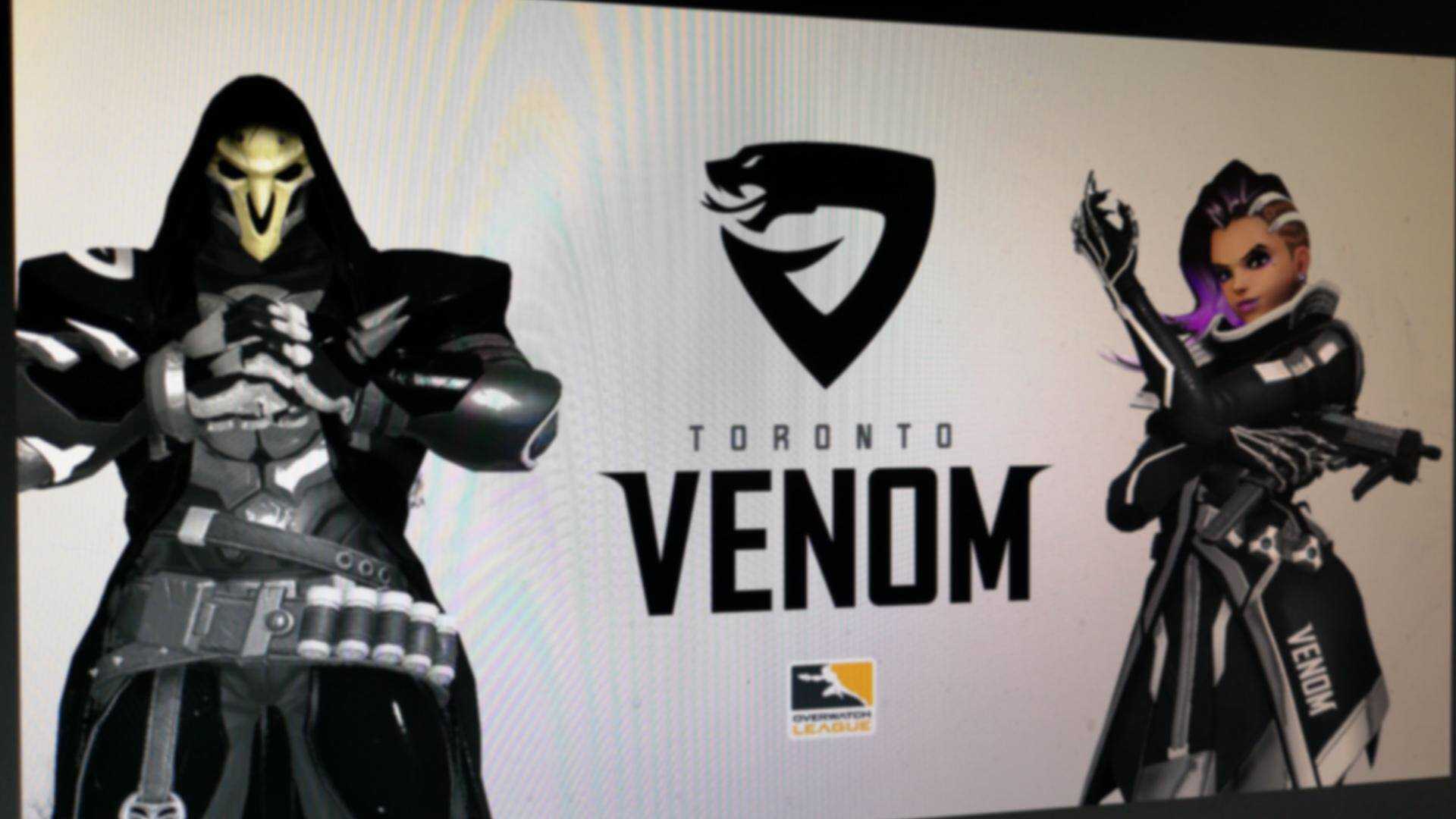 There are several factors that lend credence to the leak. The first is the timing – Toronto is due to officially announce team details at the event, meaning that there’s no doubt a brand image like this is ready to go for the team. Whether it’s this exact one remains to be seen.

In addition, the snake theme of the brand ties in with Splyce, who will operate the team. With Splyce’s own logo being a snake, the two would certainly fit together.

With the unveiling event now just hours away, fans will soon have an answer one way or the other. Given that Toronto is putting on a live event for their announcement, it also seems likely that the team will reveal more than just their name.

Toronto is one of eight new expansion teams joining the Overwatch League for Season Two. Announcements regarding details of the new teams are starting to be made, with Atlanta announcing their team name and branding while Paris revealed their roster.

Season Two of the Overwatch League is set to kick off on February 14, although it’s possible these teams might make their debut in pre-season matches before then if the league follows the precedent set by Season One.