Fortnite‘s map is cracking all over the place ahead of Season 8, and while many fans are hoping that their favorite locations will be safe after the earthquake, we have a list of places we want to see obliterated in the chaos.

The Battle Royale game mode has undergone a number of major changes since it was first released in September, 2017, and no matter how popular or unpopular some destinations have become, there’s always been a risk that they could be removed from the game.

After Fortnite’s earthquake event started on February 14, with tremors and some small cracks, some major damage has been dealt to the island – with splits in the map appearing everywhere from Tomato Temple to Lazy Links.

With speculation increasing about the potential destruction of Wailing Woods and Tilted Towers, it got us thinking which places we’d like to see stay and go.

While it’s difficult to predict where will be hit worst by the quake, we’re hoping that Epic Games uses this as an opportunity to destroy these five locations… 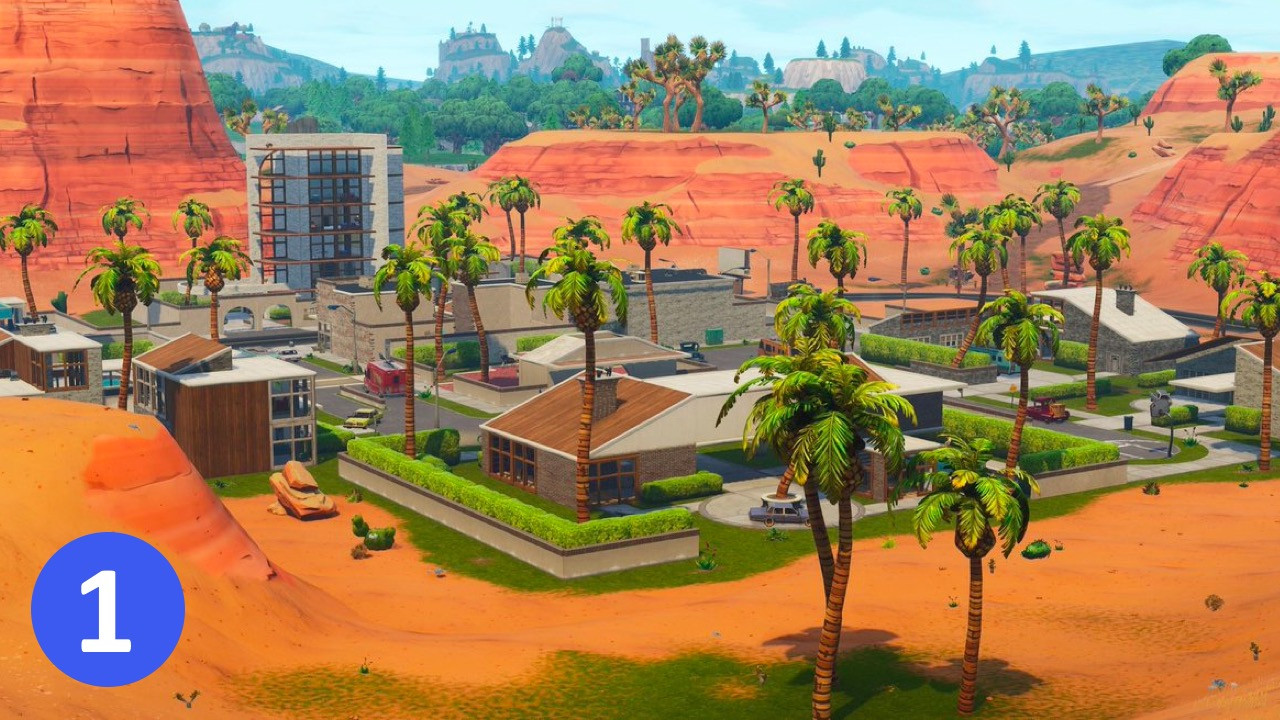 Paradise Palms is one of the largest areas in the desert biome on Fortnite.

You might have guessed that this location would be included in our list, based on the feature image, so let’s get this one out of the way.

Paradise Palms is one of the biggest parts of the desert biome, standing alongside other popular destinations like the race track and a western town packed full of loot, and that’s partly the reason that we’d like to see it destroyed. Epic Games could use the earthquake as a chance to open up a great canyon between the race track and the town – perhaps connecting the two with bridges.

This would bring a much more interesting dynamic to the desert biome and would eliminate, frankly, one of the map’s lesser locations. Not many people tend to drop here, so why not? 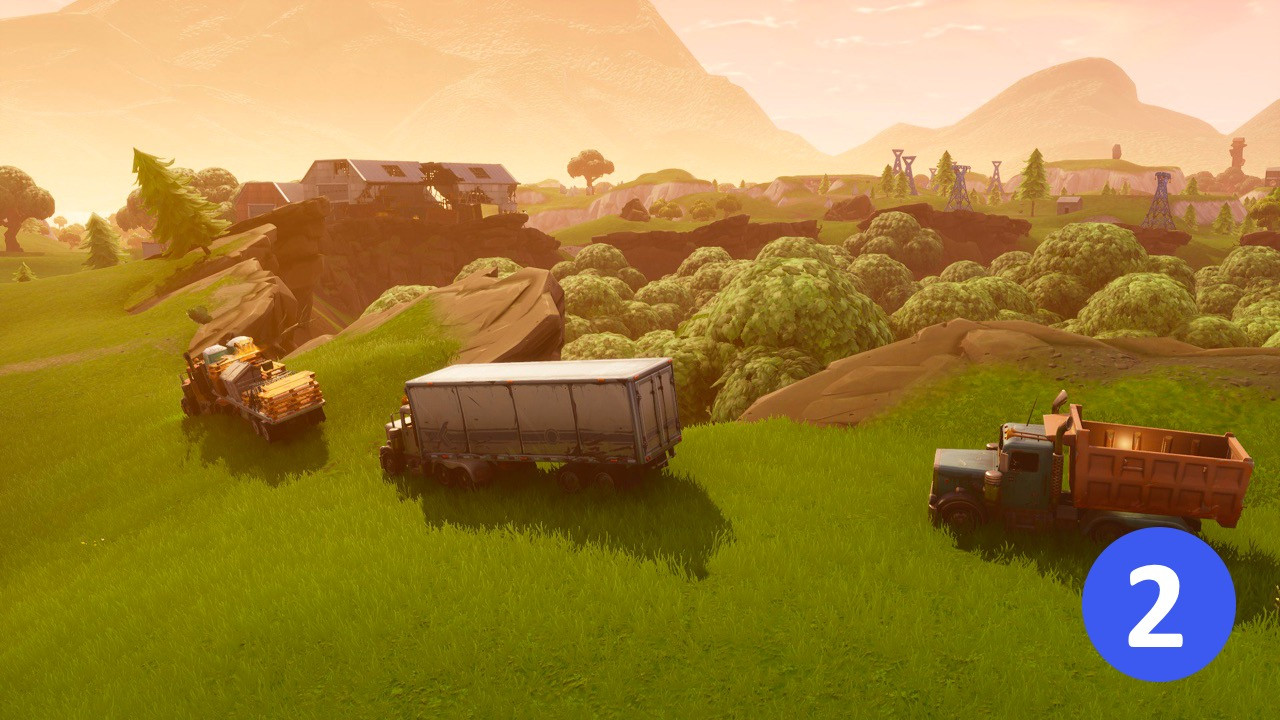 It’s just not as popular as it used to be.

‘Dusty’ was one of the original spots included in Season 1 of Fortnite Battle Royale, but has had a pretty rough ride since – that’s for sure.

Formerly Dusty Depot, the location was struck by a meteor in Season 4. The even destroyed the factory and has been left as a giant hole in the ground ever since. Afterwards, a research facility was built here and it has never been the same. The Divot now stands as a very overgrown, derelict location, a shadow of its old self.

While it does sound like a tragic story, let’s face it… It’s already half way there in terms of being destroyed. Hopefully Epic finishes off what it started and removes it once and for all. 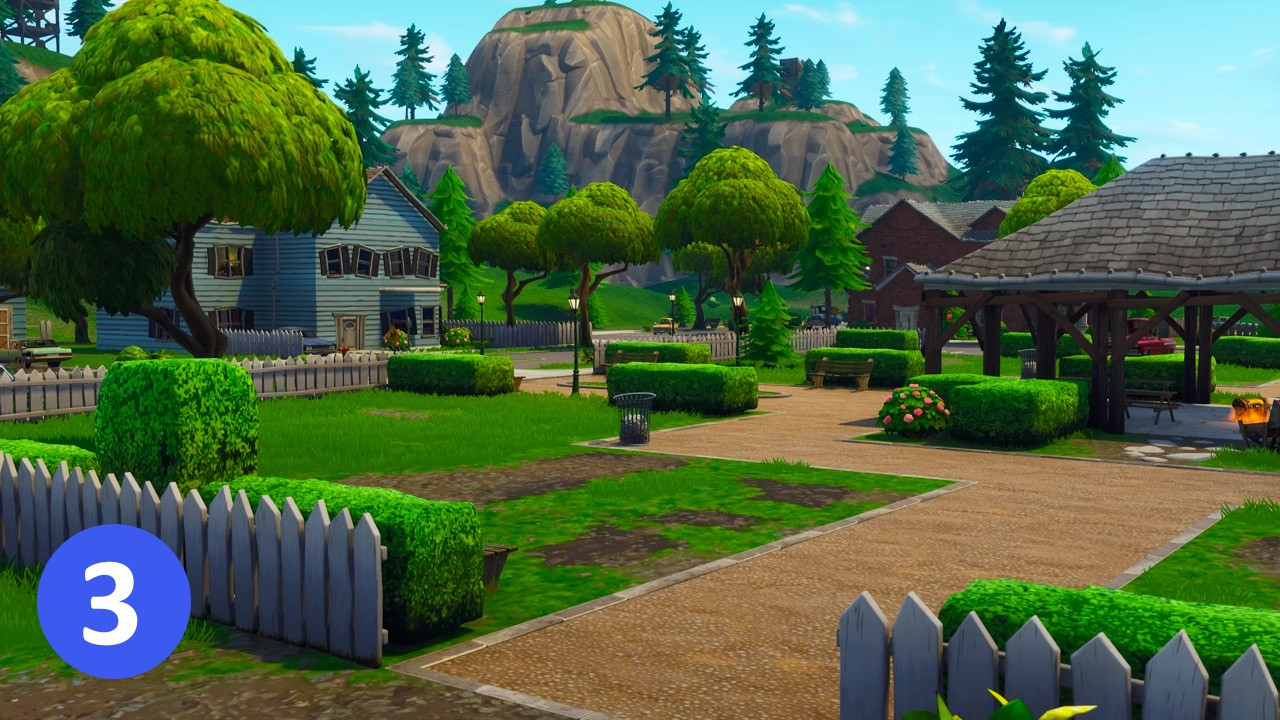 Pleasant Park has been very active in Fortnite recently.

Not many of Fortnite Battle Royale’s Season 1 locations have been left alone, but Pleasant Park is one that has been left pretty much untouched by Epic Games.

The large suburban town hosted the tremendously successful in-game event on February 2, as EDM DJ Marshmello attracted over 10 million concurrent players, but we’re hoping that this was its last hurrah.

However, Pleasant is taking up a particularly large section of the map that could be used for much more than just a strip of low houses. In fact, if Epic wanted to take the concert thing to the next level, they could replace it with a huge stadium or arena – similar in size to the DM Arena that featured on The Block, but host regular events there. Shake things up! 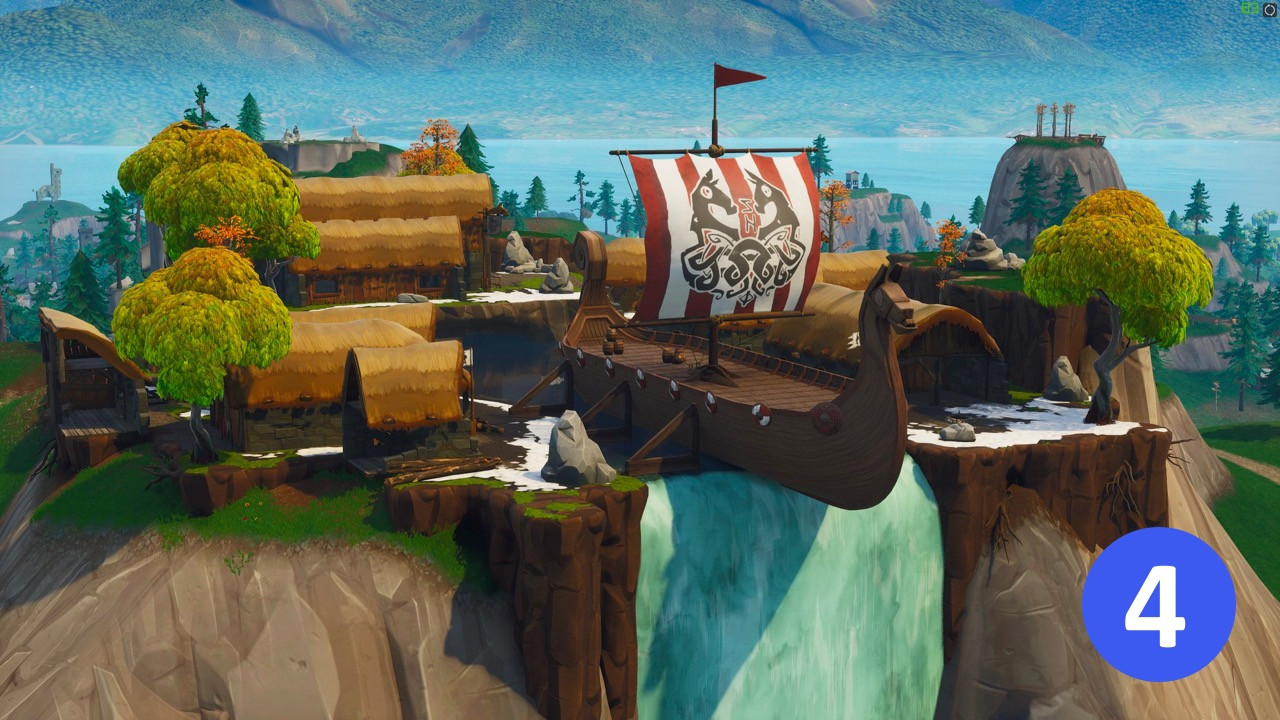 This is one of the more unusual locations on the map.

The Viking Mountain was added on top of a waterfall in Season 5 and remains unnamed in Fortnite. Judging by the huge tremors that are rumbling their way across Battle Royale, it’s surely only a matter of time before that boat comes crashing to the ground – or, so we hope.

There was a total of 11 chests on this mountain in Season 7, which is a rather high number considering it’s not a major location. However, after being added in Season 5, we’re hoping that it will sail out of the game in Season 8. 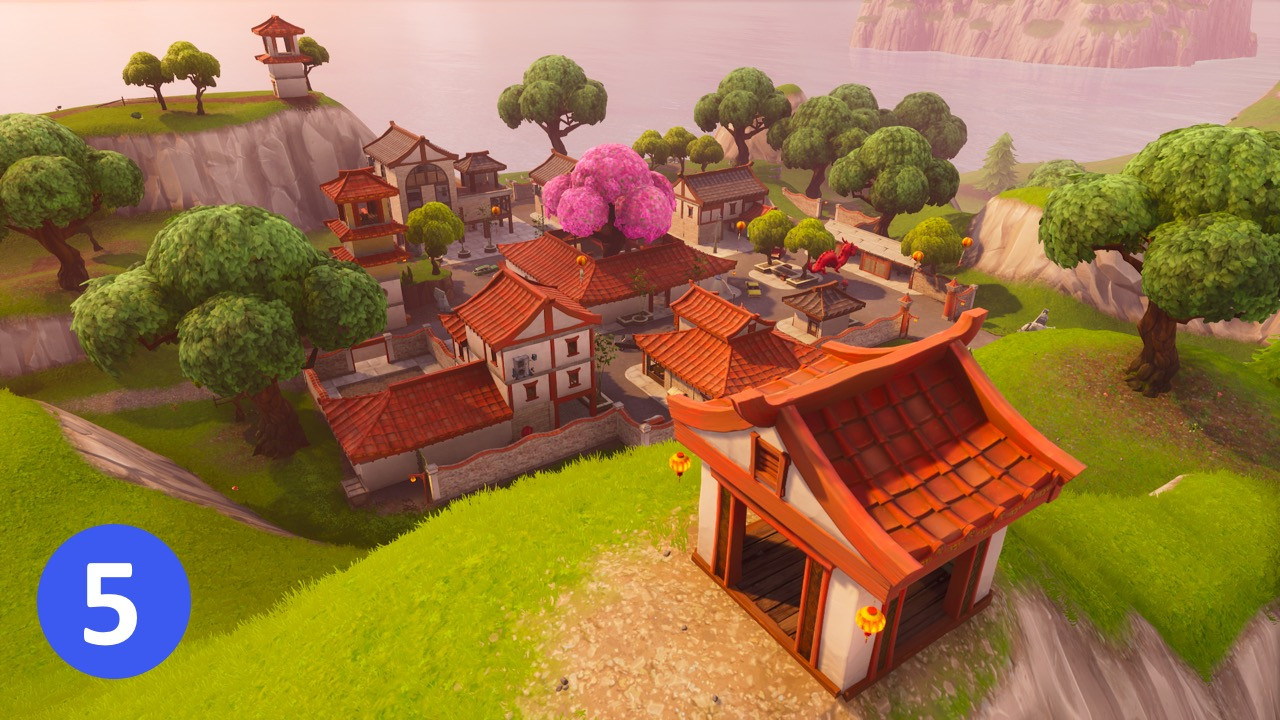 We’ve not really seen the full effect of the earthquake just yet, but something tells us that this traditional Asia-inspired location won’t be so ‘lucky’ for much longer.

Lucky Landing is based on the south side of the map and was fortunate to escape removal at the start of Season 7, after a number of nearby spots like Flush Factory and Greasy Grove were cut in the southwest.

It might be one of the more popular destinations on the outer rim, but fans will be expecting some big changes in Season 8 as Fortnite faces increased competition from other battle royale games like Apex Legends, PlayerUnknown’s BattleGrounds and Call of Duty Blackout.

Big changes to the landscape could do just that.