Here’s why Post Malone should stage the next Fortnite concert

Fortnite is facing some stiff competition from Apex Legends of late, but what’s made the game as successful as it is today is Epic Games’ ability to follow trends. After the success of Marshmello’s concert, here’s why Post Malone should be next.

Whether you were a doubter or a believer in what they had planned with Marshmello on February 2, there’s no getting away from the fact that it was an enormous success for both the developer and the EDM DJ.

Fortnite broke the record for concurrent players, with over 10 million people flocking to the in-game event, but they now have a chance to take that a step further. 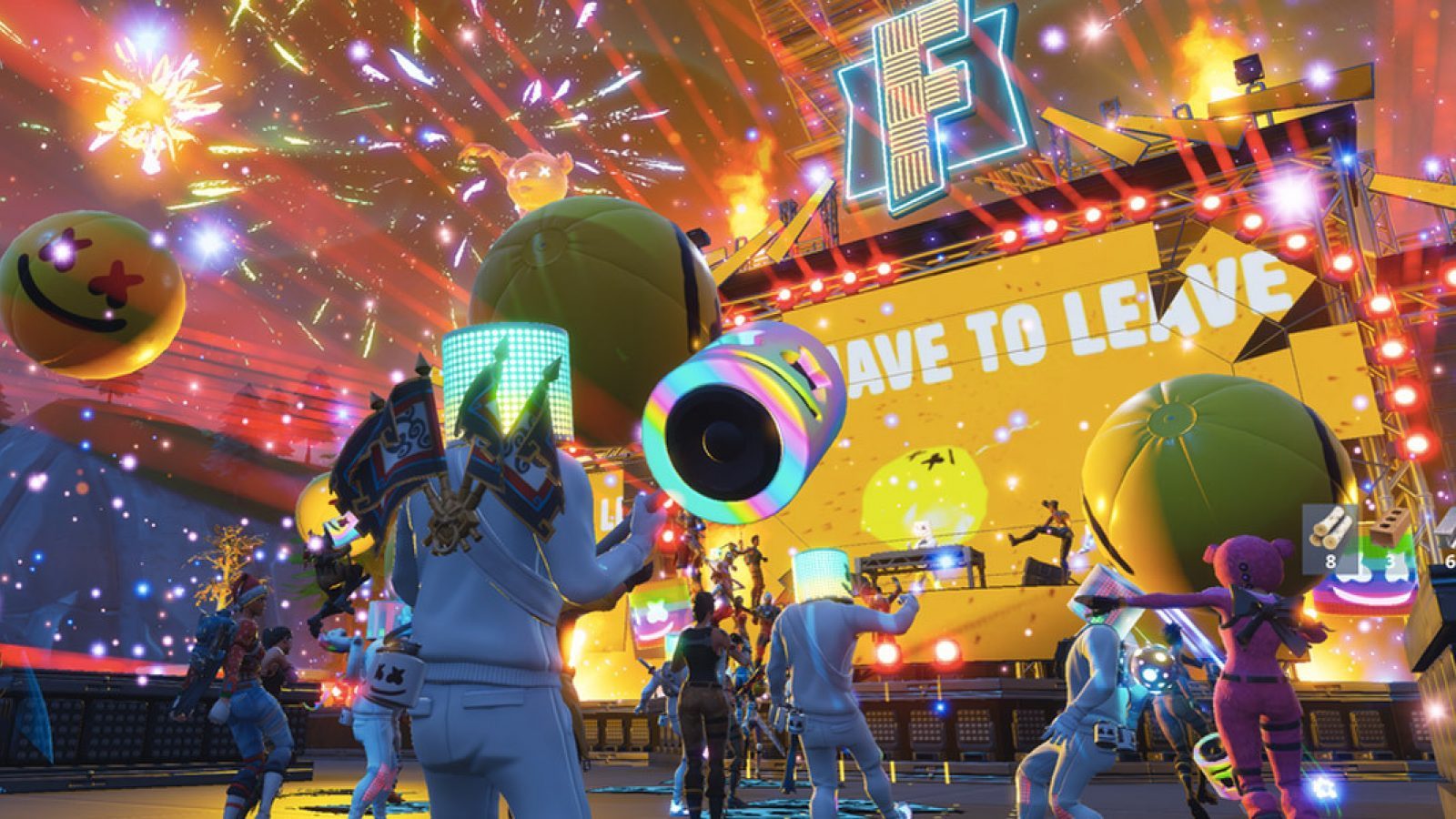 Marshmello’s concert at Pleasant Park proved to be a major hit with Fortnite fans.

Epic Games has been innovating ever since they released their battle royale title in September 2017 – allowing players from PC, PlayStation 4, Xbox One, Nintendo Switch and mobile to play against each other for free – but their recent concert at Pleasant Park proves that they’re not planning on slowing down any time soon.

Something like this had never been staged before and, considering the concurrent players and the buzz around the Marshmello cosmetics, there’s no doubt that this should not be a one-time thing.

A recent post to the Fortnite BR subreddit showed a fan recreating Post Malone’s ‘Sunflower’ music video in the game. The creation of the video took over a month of work and has proved very popular with the online community.

Much of the camera work was shot in Titled Towers – a potential future venue for a concert – and the response to the video showed that the community clearly has an interest in his work.

“The whole video is absolutely amazing,” a Reddit user said. “That is so good! The song is amazing too,” another added, and that seemed to be the general consensus among the post’s comments.

The possibility of Epic staging another one of these concerts any time soon might be unlikely, but there’s no doubt that it offers a chance for artists, DJs or other people involved in the music industry a platform to present their work in front of millions of people. 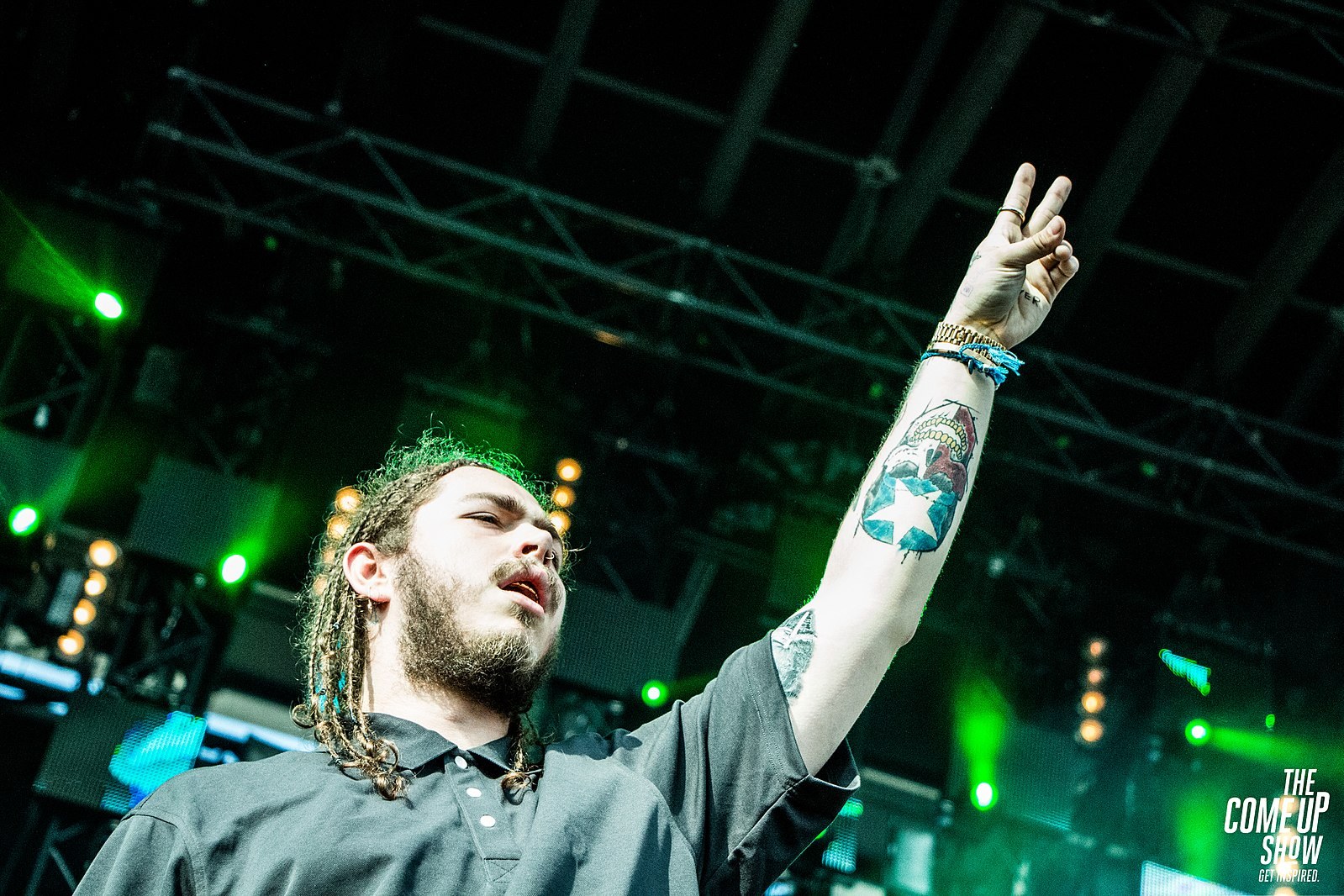 Would Post Malone be a good fit for Epic Games’ next Fortnite concert?

Post Malone is a popular singer-songwriter already, but not everybody will have heard his work – particularly sections of the young audience that Fortnite has grasped.

If they toned down the expletives in his music and stuck with his more mainstream tracks, he could be the perfect artist to headline a future in-game event.