Fortnite‘s earthquake is starting to heat up ahead of Season 8 and while many fans can’t wait to see what happens, we’re hoping Epic Games doesn’t destroy any of these five destinations.

The in-game event, which seems to be breaking up parts of the map already, started to get underway on February 14 as players spotted huge cracks appear throughout the map.

After one hit a small hill southwest of Tomato Temple, we started thinking about the levels of destruction the earthquake could potentially cause. So, here’s five places that we hope won’t be damaged by the quake. 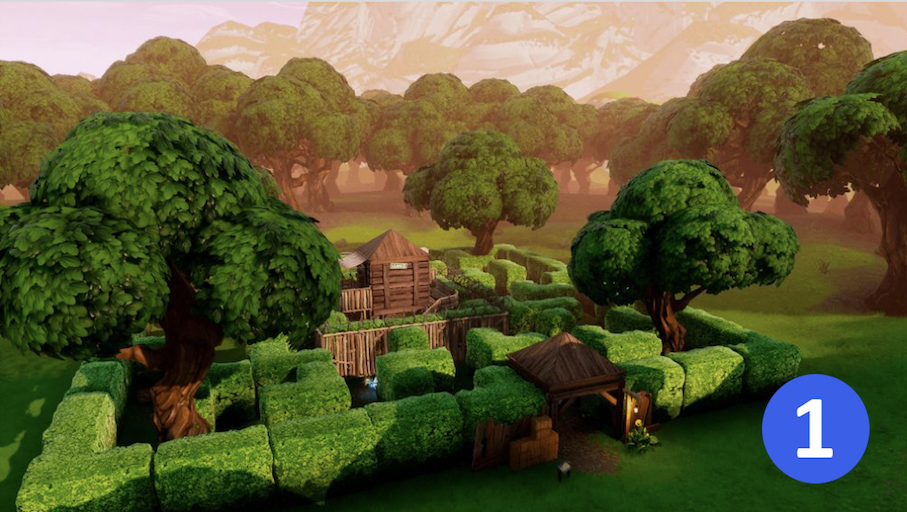 Wailing Woods has featured in Fortnite since the game released in September 2017.

Sadly, though, that could mean the end of Wailing Woods – a location that has been a mainstay since the game was first launched. A few cracks have already been sighted near the location as well, which could be the beginning of the end.

Nevertheless, we hope that this drop destination isn’t completely destroyed, but rather adapted as we’ve seen in the past with other original points of interest – like Loot Lake and Dusty Divot, which was formerly Dusty Depot.

The developer should keep some of the original pieces of the puzzle in the game and Wailing falls under that category for sure. Its chances of survival do look slimmer with every crack, though. 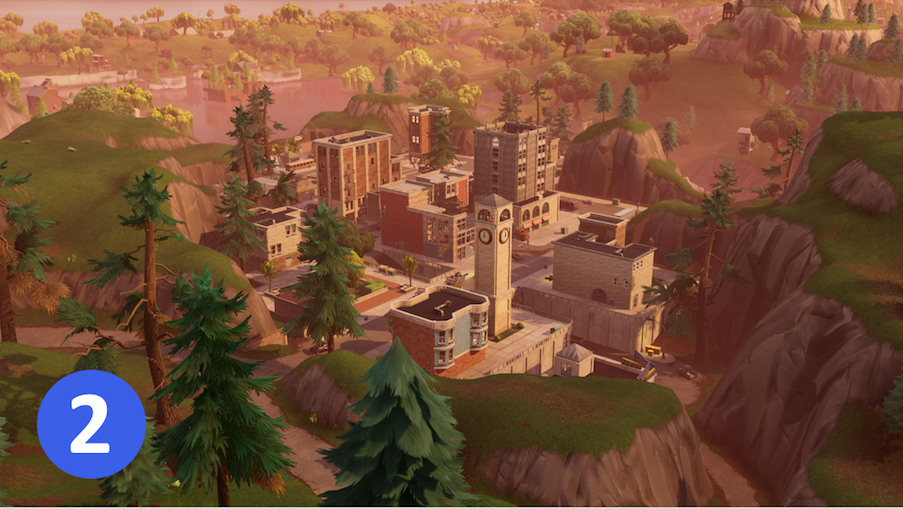 Titled Towers is still one of the most popular, and chaotic, Fortnite locations.

Tilted Towers could be seen as quite a polarizing location in Fortnite. While some players enjoyed the carnage of around half of the session landing here when it was first added in Patch 2.0, others do avoid the area as it tends to be very populated indeed.

Things aren’t looking too good for the popular landing spot, though, as leaks are pointing to its eventual destruction by the end of this event. 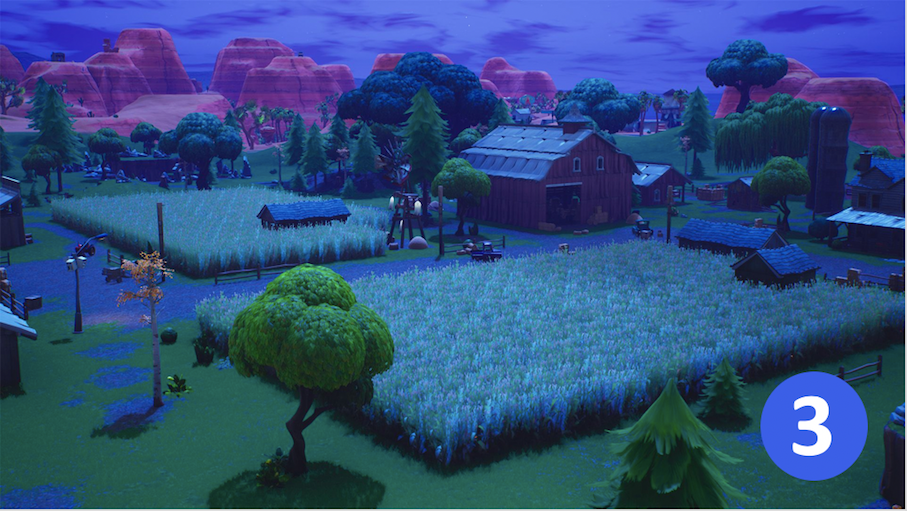 Fatal Fields is one of the last remaining original destinations in Fortnite.

We’re definitely guilty of a bit of nostalgia with this inclusion, but it would be nice if Epic decided to keep some of the original destinations around for a bit longer.

With the earthquake quickly splitting parts of the map up, there’s a good chance that some of the older drop points could take the hit – but, we’re confident that Fatal Fields will live to see fights for another day.

The additions that have been made to Fatal, particularly the long grass – plus the removal of Anarchy Acres – makes it one of the most unique settings in the game right now. So, we’d like to think that there won’t be a huge split down the middle of it in a few weeks time, but you never know. 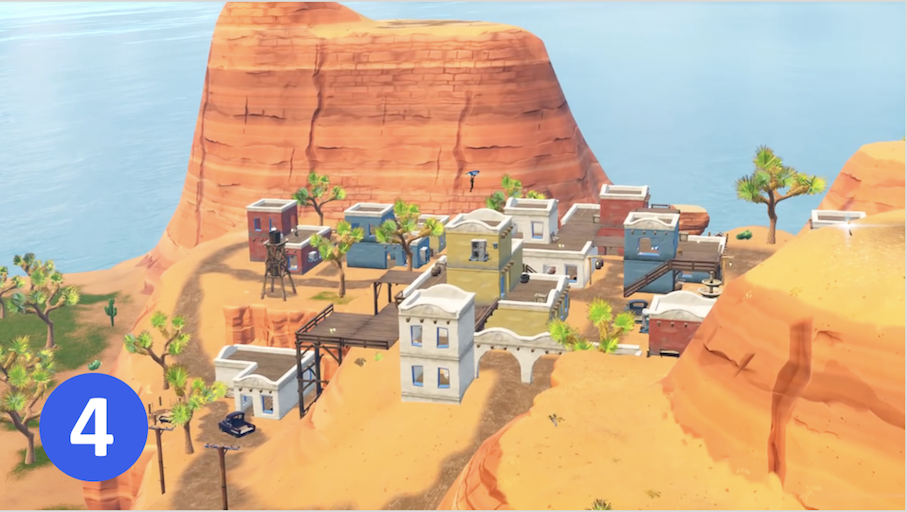 Fortnite’s Western Town is one of the most popular locations to not have an official name on the map.

Fortnite hasn’t really given this place a name yet. However, those that drop here will know exactly why it’s been included in this list.

The ‘Western Town,’ as some fans have decided to call it, is home to an astonishing 19 chests in total – which is a lot if you consider its size. Found on the southeast side of the island, the place is tiny but there’s loot to be found all over the place.

Walking through, all you can hear is noises of chests and people opening them. Surely, this shouldn’t be taken away. Areas like this take people away from dropping at key locations and allows players to evenly distribute across the map at the start of games. Hopefully, it’s going nowhere any time soon. 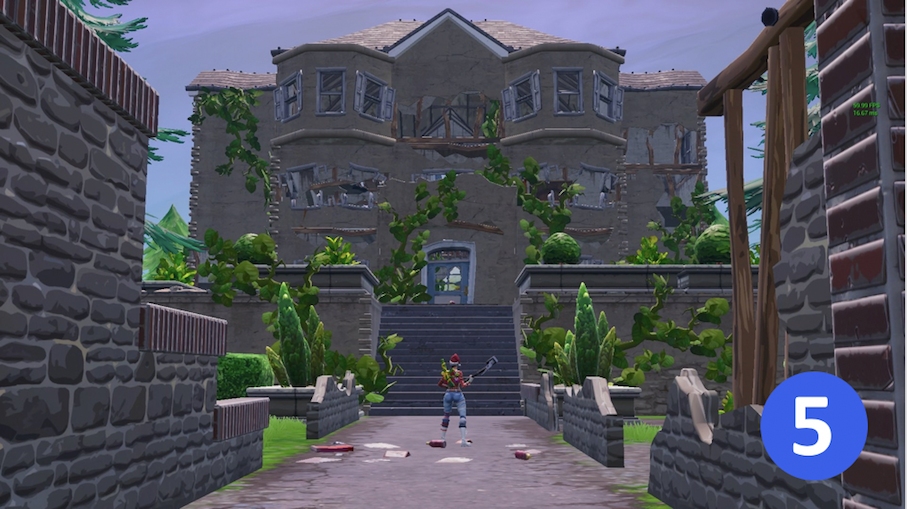 Fortnite’s Mansion might not be the most popular spot, but can be a great starting point.

Look, the mansion was added to Fortnite back in Season 4 and it’s had a pretty rough ride ever since.

When you walk past this destination, you’ll know what we’re talking about. For what was once a beautiful addition to Battle Royale, the Mansion has since been completely abandoned, overgrown and left to rot by its owner – whoever that may be. The Ice King? He seems to have disappeared of late.

Anyway, this is a fantastic place to drop for players. There’s a load of loot to be found here and while it might be located on the outside rim of the map’s east side – near the huge race track – there’s an X-4 Stormwing plane hidden in its lower floor to get you back towards the circle.

Just one little shake from this earthquake could take it out and we don’t want that to happen!