Epic Games saw all of the rumors swirling around about a potential Annual Battle Pass as well as the Bao Bros skin in Fortnite so they decided to address them.

The floodgates were ripped open when Epic released Fortnite v11.30 on December 12 and leakers began sharing the plethora of information they found in the files.

Things like the Winterfest, Blizzard Blitzer, 2020 Annual Pass, and even the Bao Bros skin have leaked from the update. Most leaks are completely ignored by the Fortnite developers, but they did clarify the rumors surrounding the Annual Pass and Bao Bros skin. 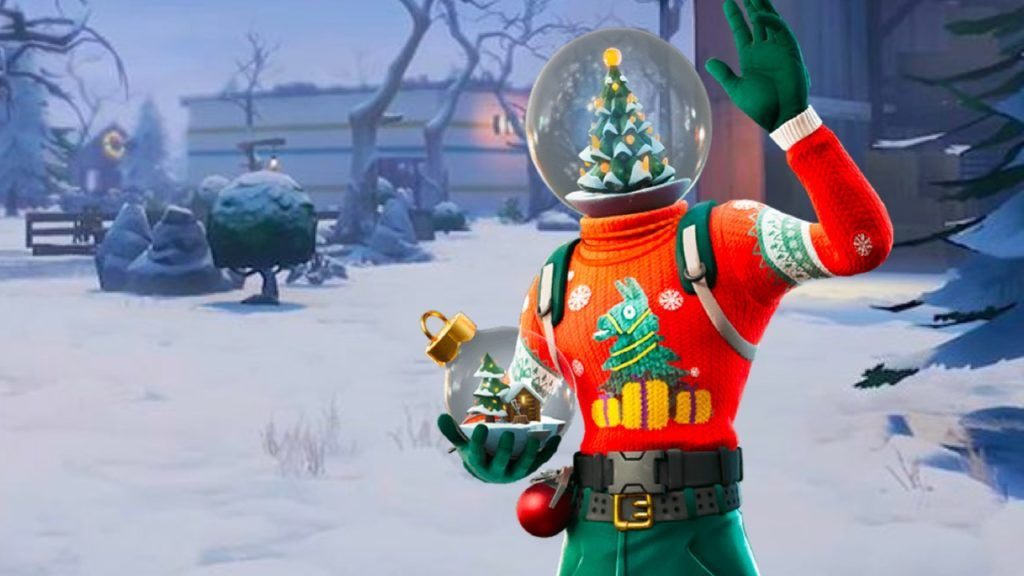 In a statement to FortniteINTEL, Epic Games confirmed the Annual Pass will not be coming out, but the same can’t be said for the Bao Bros cosmetic.

“We’ve seen discussions around a 2020 Annual Pass as a result of data mining the v11.30 build,” Epic said. “Occasionally prototype features make it into our build that end up not being released. While the 2020 Annual Pass was considered, we have no plans to release it… unlike the Bao Bros.”

According to leaks, the Annual Pass was going to include all upcoming 2020 Fortnite Battle Bundles, seven Annual Pass exclusive cosmetics, and would have cost 7,800 V-Bucks.

Some players even suspected this was going to be the announcement Fortnite has at The Game Awards, but it’s not looking like that will be the case anymore.

One thing that is still going to be coming out, however, is the Bao Bros skin, which has been confirmed as coming to the Item Shop in the upcoming future.

There’s not a definitive release date for this skin but we can definitely expect in the near future since Epic outright confirmed it. 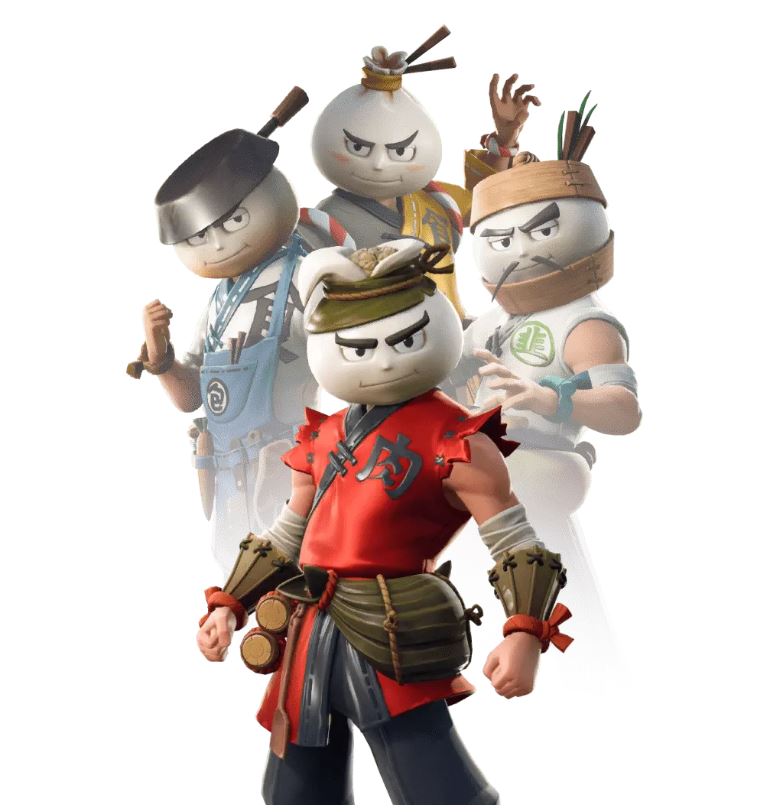 The Bao Bros are coming.

These two leaks are all that Epic commented on so the rest of the things that came out as part of the v11.30 update remain unconfirmed and should be treated as such until we get the official word.

While it’s disappointing to see the Annual Pass plans scrapped, it’s nice that we at least received an explanation for why that was the case.