FIFA 20 players have got the chance to get their hands on some free Ultimate Team packs and Winter Refresh cards – and all you need to do is have Twitch Prime account linked to the platform you play on.

When it comes to the grind of playing Ultimate Team, there is nothing quite like being able to open a pack and bolster your team – or coin coffers – with whatever happens to be inside of it.

Some players might never be lucky enough to pack the icon that desire or that elusive Team of the Year Lionel Messi, but that doesn’t slow them down from opening packs. A few hurdles prevent some players from splashing out on packs – be it the cost or the fact that they never seem to have much ‘luck’ with them – but there are ways to get free packs. 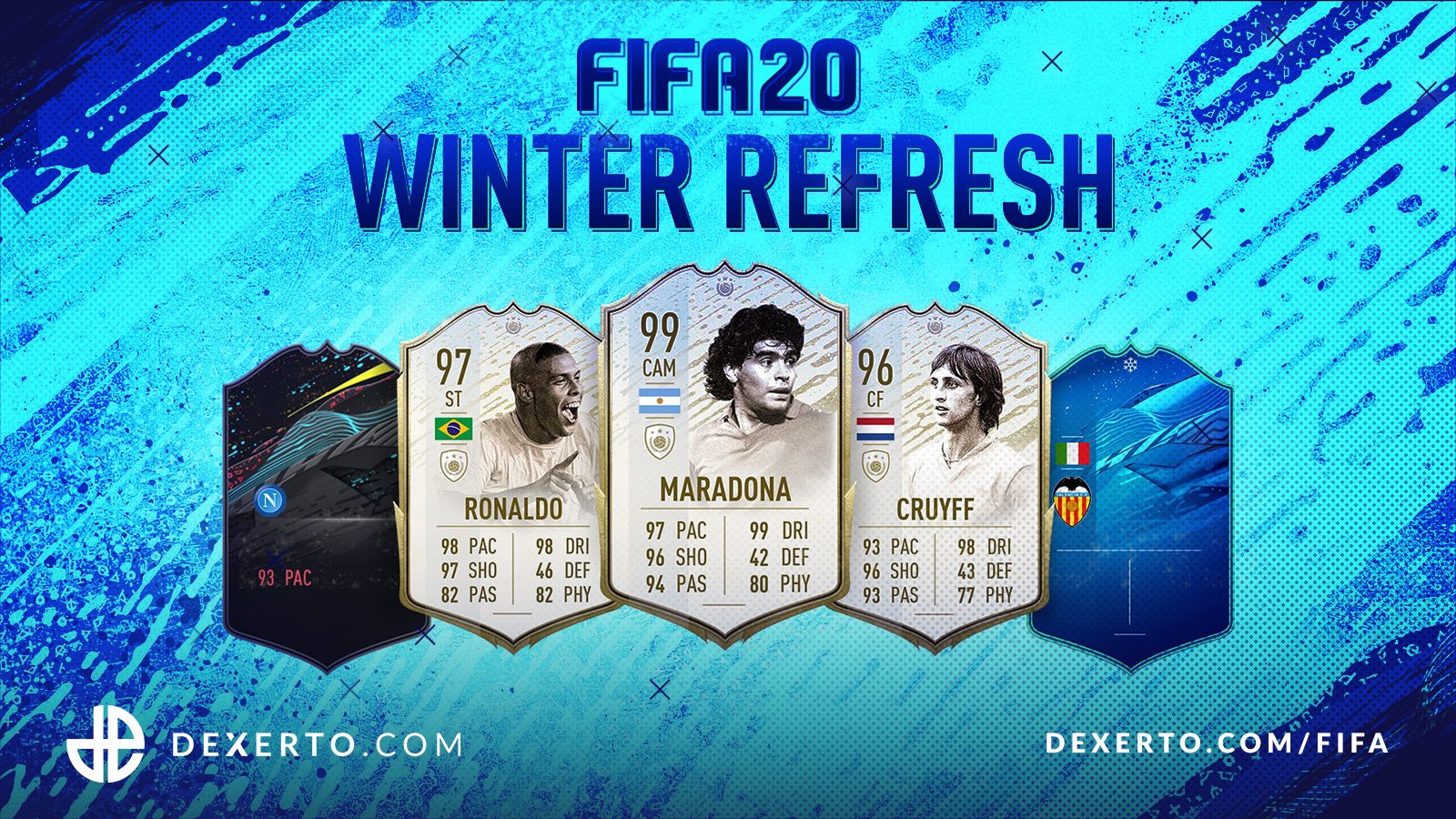 The free pack set to be on offer this time is the Twitch Prime player pick pack that, as the name suggests, requires you to have a Twitch account linked to Amazon Prime.

All you have to do is follow these simple steps below, and you’ll be able to collect the reward in-game.

As of writing, neither EA nor Twitch have confirmed when it will go live but it should be before the end of the Winter Refresh promo.

The pack will eventually appear in your store section as a player pick where you will be able to select from a few of the Winter Refresh cards that were released on February 14. As ever, we hope that the luck is on your side and you end up with a card that you can add to your Ultimate Team.