FIFA 21 demo: Release date, next-gen, teams included & how to get it - Dexerto
FIFA

FIFA 21 demo: Release date, next-gen, teams included & how to get it

With the FIFA 20 season slowly reaching its end, players are looking ahead to the release of FIFA 21 towards the tail end of the year, and the first thing we’ll be able to get our hands on is the demo.

Every year, the demo gives players a little inkling about what’s to come that year. You can play as one of the top teams in the game, try out different players, see what tactics and formations are your favorites and overall get a feel for what’s to come.

While it’s not the most exciting time of the game’s lifecycle, it definitely helps to break up the monotony of the previous FIFA title and brings a bit of added anticipation for the game’s full release.

So, there’s probably a lot of questions surrounding the FIFA 21 demo. Let’s take a look at what we know so far about the game, when it comes out and how you can get involved.

While we don’t have any dates set in stone, we expect the FIFA 21 demo to come out during the first week of September, ahead of its full release towards the end of the month.

As such, we’re penning the FIFA 21 demo release date in as September 8, 2020, but expect it to be launched by September 15 at the latest – providing the ongoing global health crisis doesn’t delay it at all. That puts it in a similar line with the release of previous FIFA demos, that appear to mostly become available on the second Tuesday of September. 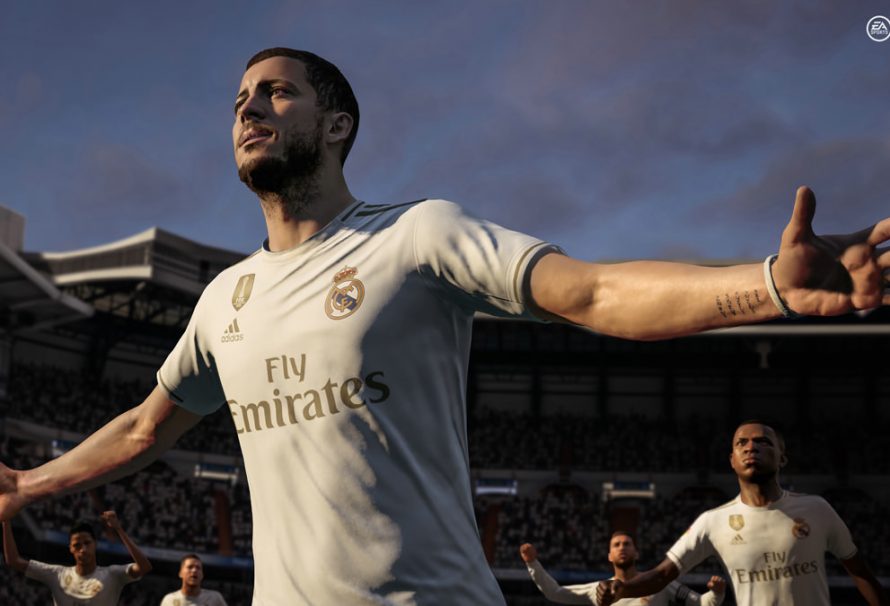 Despite an injury-plagued season, expect Hazard to be a top name for Real Madrid in FIFA 21.

It’s hard to give exact timeframes for things like this, but our best bet would be that the FIFA 21 demo will not be available on PlayStation 5 and Xbox Series X.

While the full game will, of course, be available on the next-gen consoles, the aforementioned demo release date comes before they’re due to release, so it seems unlikely the demo will be on them. These consoles are both expected to be released in the holiday season, so not long now.

Which teams will be on the FIFA 21 demo?

It’s not yet been confirmed which teams will appear in the FIFA 21 demo, though based on last year and the teams that currently dominate the major leagues, we would hazard a guess at most, if not all, of these teams appearing in the demo:

Manchester City could be one of the team’s featured in the FIFA 21 demo.

There are normally some less popular teams thrown in there to give more of an even spread, and the FIFA 20 demo featured only 10 teams, so don’t expect much more than the list above.

How to get the FIFA 21 demo

The FIFA 21 demo will be available to download on PS4, Xbox One and PC, and should be completely free on your respective platform’s store.

This has been the case for FIFA releases in previous years, and there seems to be no reason to change it up with FIFA 21, so keep an eye on your console’s store as the calendars turn to September.

Depending on what happens in the transfer window, Sancho might not be a Dortmund player by the time the demo rolls around.

That’s what we know so far about the FIFA 21 demo – we’ve had very little information from EA SPORTS thus far, but that’s not unusual as they seek to keep the current title as a priority.

The EA Play Live event is due to take place on June 18, 2020, and after that we should know much more about what’s to come in FIFA 21, including its official release date, new features and more.