This FIFA 19 Future Star Alphonso Davies SBC currently only costs 200k FUT coins. With 97 pace alone, this makes this Squad Building Challenge great value! Furthermore, for completing both challenges, you’ll receive 70k worth of packs bringing the cost down to around 130k.

There is also a Future Star Alphonso Davies loan version SBC, where you will get to use the FUT card for 15 games. This has one single challenge and only costs just over 15k! This provides an opportunity to test the card before you complete his other SBC. This Alphonso Davies SBC expires at 6pm, January 30, 2019.

With 97 pace and only one stat below 80, due to the current price, we really wouldn’t be surprised if this SBC increased in price over the next few days. We advise completing this Future Star Alphonso Davies SBC now to potentially avoid spending more coins. He can be a great asset to your Bundesliga teams or can be used as a super-sub in the FUT Champions Weekend League.

Interestingly, there is also talk of Davies potentially receiving a 4 star skill moves upgrade during the upcoming FIFA 19 Ratings Refresh! We have found the best SBC solutions that don’t require any loyalty. The current cost of this Squad Building Challenge is around 200k FUT coins. Check out our FIFA 19 Future Stars Alphonso Davies SBC solutions for each console (PS4 & Xbox One)… 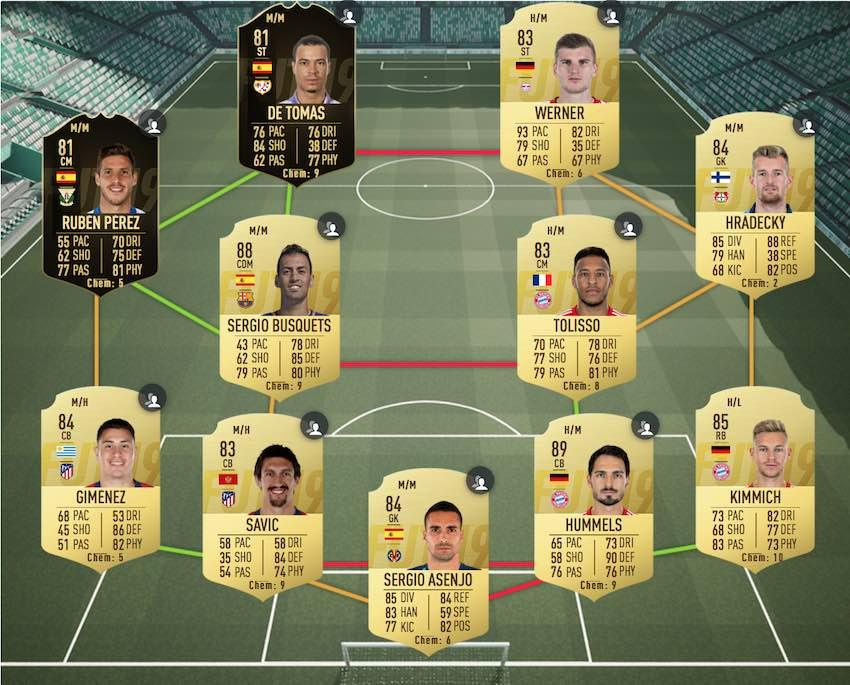 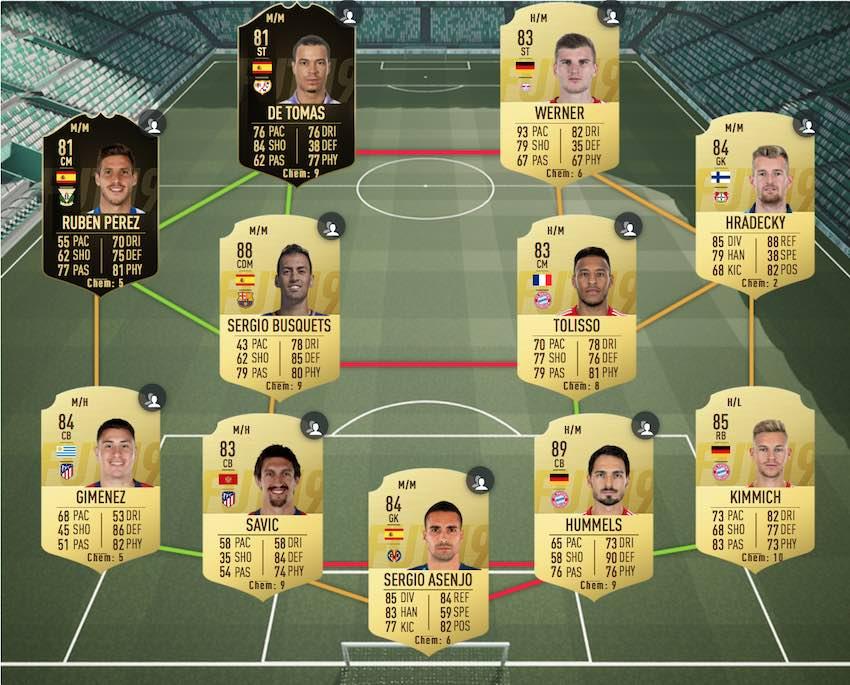 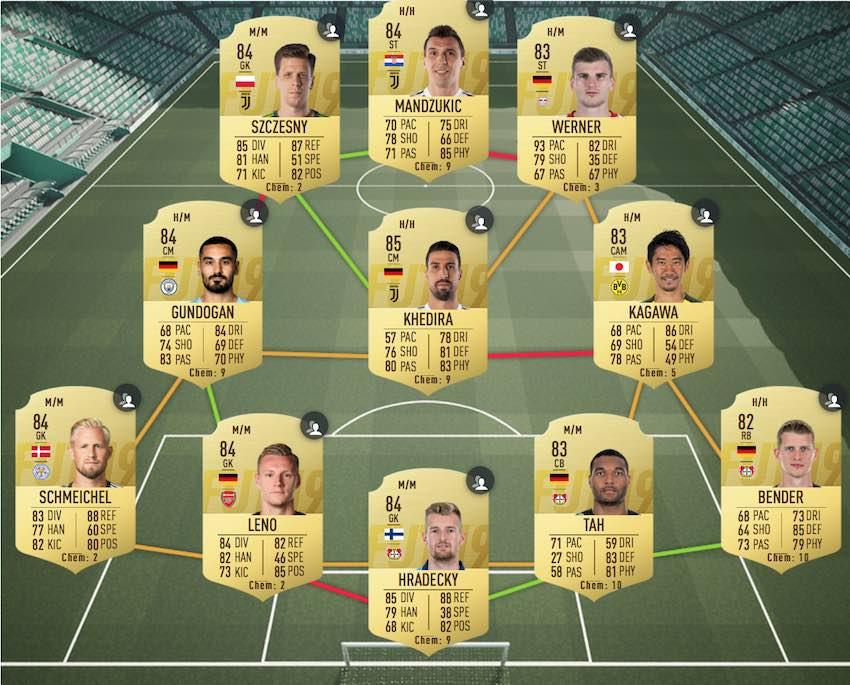 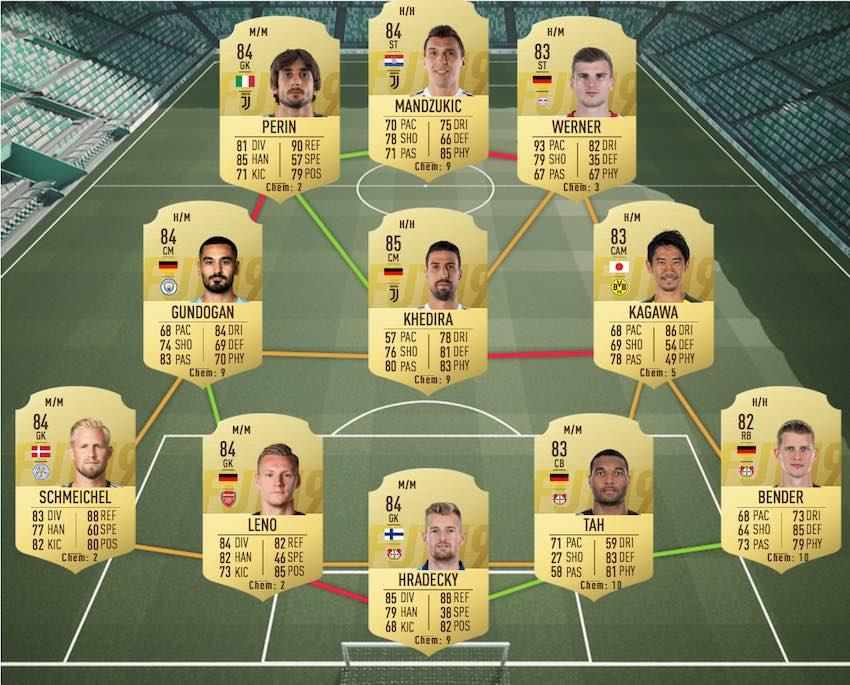 Are you planning on completing the above FIFA 19 Future Stars SBC? Is this one of the best value for coins FUT Squad Building Challenges? Get in touch with us via Twitter and let us know your thoughts.