Cooking streams don’t always go according to plan when thousands of viewers around the world are tuned in, as this Polish streamer learned the hard way.

Looking to carve out their own niche on various streaming platforms and make a name for themselves, a number of streamers have turned to the likes of ASMR and IRL to fill a particular niche.

Cooking streams are one such category that has blossomed in popularity of late but there’s no denying that the segment is prone to its fair share of accidents. From HAchubby’s recent cooking fail to Fareeha’s laptop being damaged, there’s never any shortage of hilarity stemming from the category.

While this particular streamer wasn’t focused entirely on cooking, devastation struck just the same as a shocking turn of events left to shattered silverware. 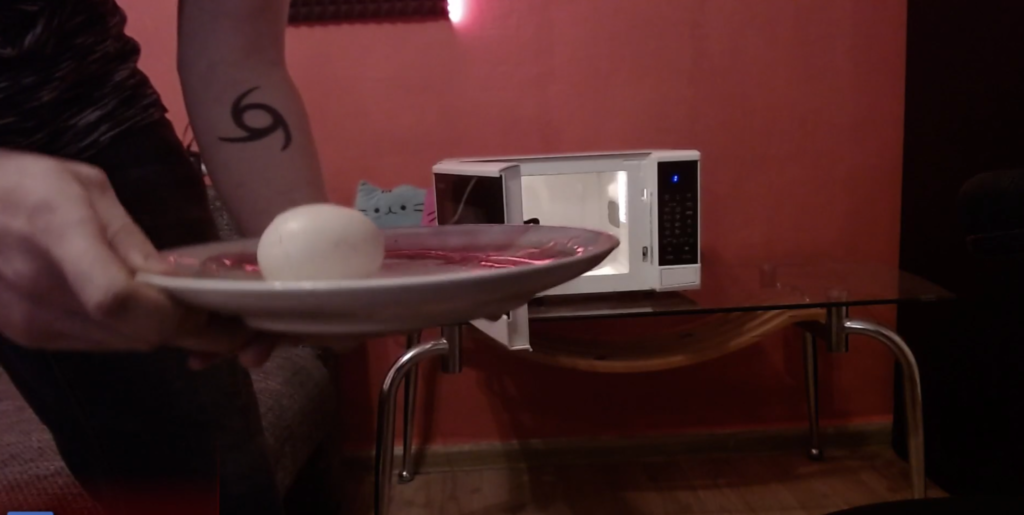 Throughout a December 6 broadcast, Polish streamer Edi Pereiro was casually going about his business and chatting along with viewers before he decided to put an egg in the microwave.

A seemingly harmless task, the streamer had his camera framed in such a way as to keep the microwave in full view while the encased food was heated thoroughly. All seemed completely fine until he grabbed the egg and presented it up-close to the viewers watching around the world.

Upon cracking the shell of the egg, pressure from within resulted in a dramatic explosion that sent shards of food across the room and forced the streamer to drop the plate in a state of shock.

Grabbing the camera and showcasing the annihilation, fragments of the egg completely covered the streamer’s black desk chair and the floor was littered by broken pieces of the plate.

Eventually focusing on himself, he quickly realized that an assortment of debris from the destruction was scattered across his shirt and even his face amusingly enough.

Constantly yelling in Polish after the surprising explosion, it would be no surprise if the streamer steers clear of microwaving anything else mid-broadcast in the future. 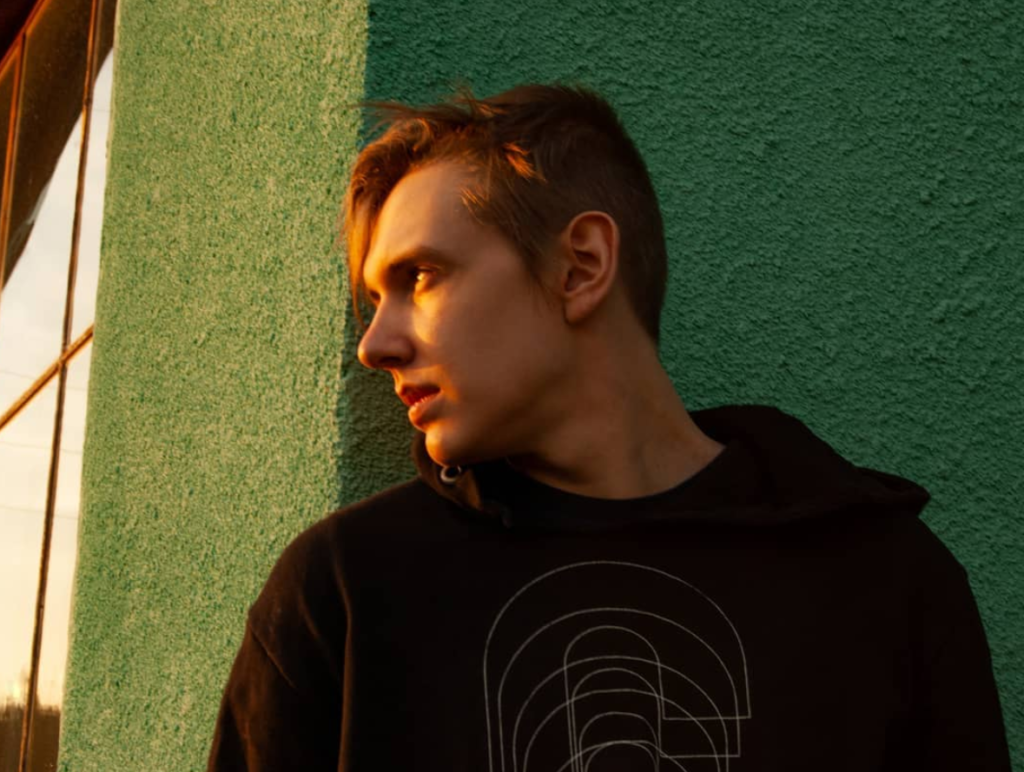 This Polish streamer might be put off eggs for a little while.

While the chat reacted in uproarious laughter at the completely shocking turn of events, the streamer was left to clean up the mess and reevaluate his choices.

Hopefully, this serves as a lesson to other cooking streamers: learning through trial and error off-camera is one thing, but with viewers intently focused on every action, your errors will be forever etched in the internet’s history.