Korean streamer HAchubby couldn’t believe what she was tasting during her cooking stream after allowing her chat to guide her along the way.

The Twitch personality, who has a channel with over 120,000 followers at the time of writing, is never scared to interact with her audience – previously promising to dress up in funny costumes for reaching subscriber milestones.

However, during a broadcast on November 5 she decided to go one better by setting up a cooking stream. It became obvious pretty quickly that things weren’t exactly going to plan for her. 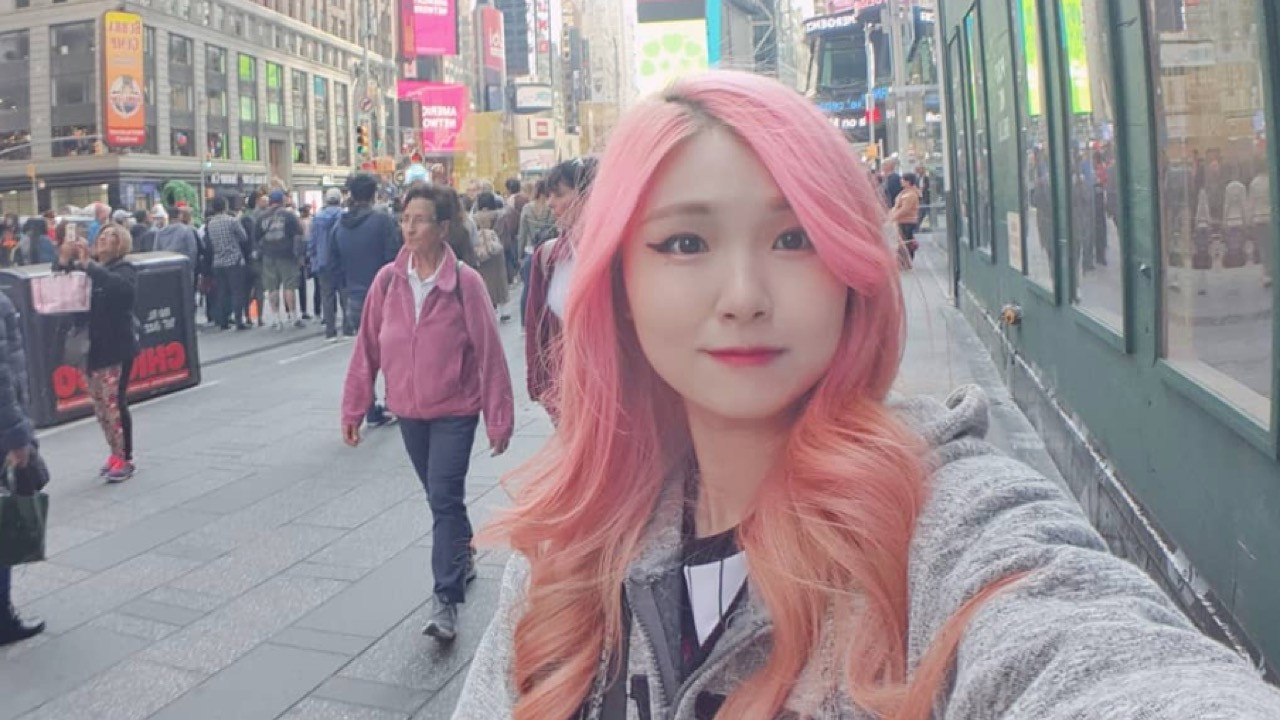 HAchubby can usually be seen streaming on the go, with IRL Twitch broadcasts.
[ad name=”article2″]

It’s difficult to say just what HAchubby was looking to create during the stream, after adding all sorts of different ingredients to both a wok and a pan – presumably looking to bring it all together as a masterpiece at the end.

One viewer cheekily compared her dark shaded noodles to friend shoe laces, before she started to add a ton of salt and other foods to the mix. The streamer seemed fine with everything, until she eventually gave it a try.

After taking a few moments to work out what was wrong with the taste, HAchubby turned towards the camera and started to describe it. “Why sweet? Why? Sugar? No” she said, rummaging through the ingredients on the table near her.

It took a few moments for her to realize something that her chat had been laughing about for a few minutes, though.

She had added ice cream mix to the food instead of cream that would usually be poured into pasta – which would explain the strange, sweet taste that left her utterly perplexed.

There’s no guarantee that HAchubby will host another one of these cooking streams any time soon, but she must have been expecting it to go down a bit better than it did. Her viewers lapped it up, nonetheless.