There have been countless memorable moments on Twitch throughout 2019, too many to count, but we’ve narrowed down the top 10 clips based on total number of views, so you can see the most viral videos of the year.

Another explosive year on Twitch saw livestreaming continue to grow exponentially, as well as new competition muscling in with Mixer and even Facebook Gaming trying to compete with Twitch’s dominance.

One standout feature, which these rival platforms are still working to emulate fully, are ‘clips’, which allow any viewer of any stream to capture up to one minute of a livestream, and then share it anywhere with a link. 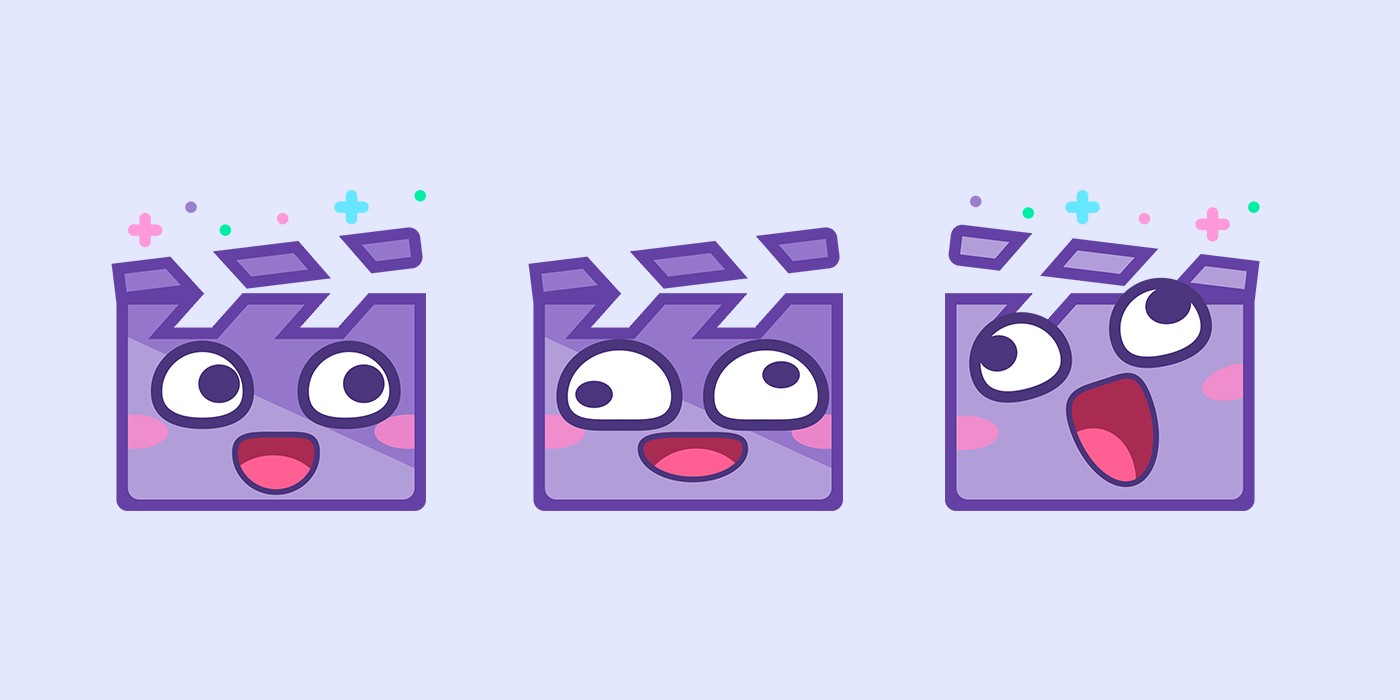 Clips are one of the best features introduced to Twitch, allowing easy sharing of live moments.

These clips are not only good for sharing great moments, but also for growing streamer’s channels, as the clips will take viewers directly to the source.

You can check out the most-watched clips of all time here, but 2019 alone had some contenders of its own for true classics.

With so many fails and wins over the year, some of these clips have gone hugely viral, with millions of views. Here are the ten most viewed Twitch clips of 2019.

Most viewed Twitch clips in 2019

World of Warcraft Classic was a massive hit on Twitch when it launched in August, With streamers competing to be the first in the world to hit various achievements, there was bound to be some viral clips of their celebrations.

The first player to hit level 60 was Jokerd, and his celebration, complete with the classic 007 speedrun voiceover, is one of few clips with over one million views.

Just beating out Jokerd is another world’s first in WoW Classic, but this one comes from AscalonTV, with almost 1.4 million views for the world’s first Ragnaros.

When players come across MW2’s infamous ‘No Russian’ mission, they are usually stunned by the violence on display. But, xQc, in his playthrough of the campaign, showed little reaction, and his nonplussed response was a viral hit.

It’s already his most-viewed clip ever, somehow hitting over one million views in only 16 hours.

CSGO streamer and former pro player Kristoffer “faken” Andersson inadvertently exposed himself cheating, when his wallhacks were visible in the reflection of his glasses.

Later banned from Twitch, the clip is still around as evidence of the cheating, with almost 1.6 million views.

Hardcore Minecraft leaves you with a permanent loss of progress if you die, so survival is the ultimate goal. One very dedicated player, Philza, managed this feat for five whole years – before it all came crashing down to a baby zombie in this viral clip.

After taking 1st place Collegiate Starleague Nationals Fortnite event, University of Georgia pros Mister.Lemon and JACK0 announced that they would be quitting the game. Finished off with a quick dig at Epic Games’ decision making, and the interviewer had to cut it short.

IRL streamer GiannieLee took her viewers on her European trip, but it was marred by a number of racist encounters. The most egregious was this clip, when two men randomly approached her in a restaurant in Germany, pulling the corners of their eyes and mocking her speech.

Lee actually asked her fans to forgive the men after the incident, and the next day another German man approached and apologized on behalf of his countrymen.

Sorry Ninja, your infamous floss fail just sneaks into the 2019 list by mere seconds. As he reigned in the New Year, the Fortnite star attempted to get a mass ‘floss’ dance session going in Times Square.

Clearly, it didn’t pan out, leading to what Ninja has called his most embarrassing moment in streaming.

The most iconic moment from E3 2019, and possibly all of E3’s history: Keanu Reeves being heckled by the ‘breathtaking crowd’ at the Cyberpunk 2077 trailer reveal.

This quickly became the newest viral meme, and the clip was shared everywhere, helping it reach the number two spot for all of 2019.

Fresh off his win at the Fortnite World Cup in July, Bugha’s viewer count on Twitch had skyrocketed. On August 10, he was the victim of a cruel hoax, as a troll ‘Swatted’ his family home.

Swatting has been a scourge on the livestreaming community for years, and when it happened to the number one streamer in the world at the time, the clips spread everywhere online. There’s actually two viral clips of the incident, the first with 2.18 million views, and another with 2.24 million – the most viewed clip of 2019.

So that’s the most-viewed clips on all of Twitch in 2019, with only three hitting over the two million mark. As streaming continues to grow in popularity, two million might be a low ball number in 2020.